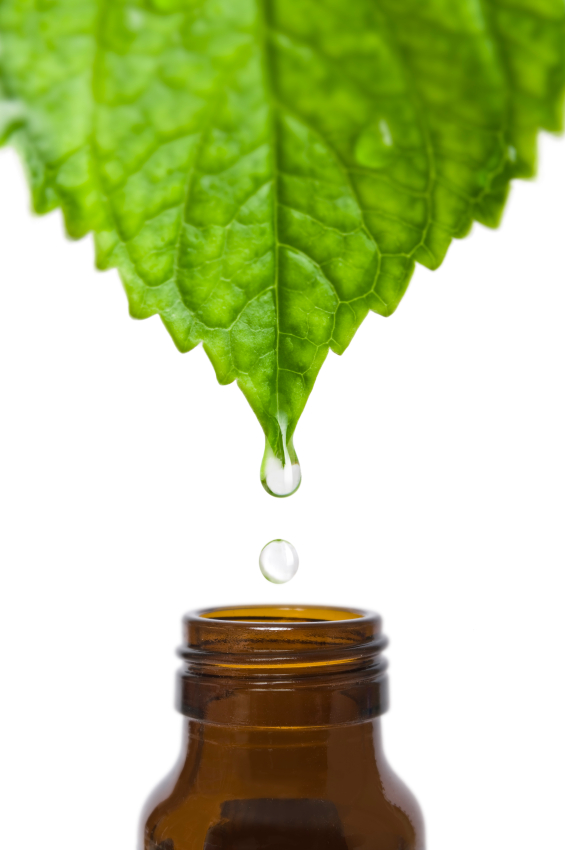 Kava bars have become almost as common as coffee shops in South Florida. Now, many are arguing for awareness of the substance’s addictive potential.  A recent article explained how the active ingredient Kratom often found in kava and other similar drinks may be responsible for relapses in the South Florida community.

“It’s preying on the weak and the broken,” said Pankova, 23, a Brooklyn native who received treatment in Delray Beach. “It’s a mind-altering substance, so people like me who are addicts and alcoholics, they think just because it’s legal, it’s fine. It’s a huge epidemic down here, and it’s causing a lot of relapses.”

In the article, Pankova goes on to describe how she used kratom based drinks to soothe her brain and body in ways that simulated the effects that narcotics had. She had only been in recovery three months and thought this was a great alternative, until it backfired.

Soon, Pankova became addictive to the substance and started to drink more and more. Her cravings for heroin increased because her body started to crave a stronger high. Eventually she relapsed. Only through another rehab stay did she realize that kratom, the main ingredient she was ingesting, affects the brain like an opiate and can be addictive.

For a while, kratom was used as a natural painkiller and substitute for even more dangerous substances.  Kratom is legal however concerns are that people in recovery use the substance as a way out of addiction yet kratom causes the addiction itself.  Worse, many experts believe that kratom can lead addicts back to heroin due to it being cheaper and stronger.

Dr. Edward W. Boyer, a professor of emergency medicine at the University of Massachusetts Medical School and a co-author of several scientific articles on kratom, noted:

“It’s a fascinating drug, but we need to know a lot more about it. Recreationally or to self-treat opioid dependence, beware — potentially you’re at just as much risk”

In South Florida, concern is particularly high. Rising concentrations of drug-treatment in the sunny state has coincided with the sprouting of kratom bars. Powdered forms of the leaf are sold at head-shops, and gas stations.

Because kratom is considered a botanic dietary supplement, the Food and Drug Administration cannot restrict its sale unless it is proven unsafe or if untested claims are made about its medicinal purposes.

While efforts have been made, kratom is still legal in many parts of the country. The FDA did work to ban the import of kratom into the United States in 2014.  That year, marshals seized 25,000 pounds of it from a Los Angeles warehouse.

The DEA has listed kratom as a “drug of concern” however it is not listed as a controlled substance. In order for that to happen, there would have to be evidence shown for its health risk and abuse potential. States like Indiana Tennessee, Vermont and Wyoming have banned it on their own. Florida and New Jersey have set similar bills but a full restriction is not underway until more is known about kratom’s health risk.

Kratom has been linked to health conditions like seizures and respiratory depression however deaths related to kratom appear to be rare. The drug has been used in Thailand for its narcotic effects for centuries and many believe the drug can be used for good. Kratom advocates claim that it helps wean them from stronger opiates and can be used in the early withdrawal stages to curb off chronic pain and depression. In addition, the American kratom Association is composed of over 2,000 members that lobby against the state banning the substance.

Still, tensions are high and kratom continues to leave a bad taste in more than those who drink it. Back in 2014, a 20-year-old Boynton Beach man, leapt to his death from the SW 23rd Avenue I-95 over-pass.  His mother says he was addicted to kratom which sparked controversy and the future for kratom continues to be put into question as more people become addicted to it.

Overall, while kratom can be beneficial for some, more awareness is needed of the drug’s addictive potential. Whether or not the drug should be banned is still a question that has yet to be answered. The one thing we do know is that kratom is a mind-altering substance so using it is breaking your sobriety. If you or someone you love is struggling with substance abuse or addiction, please call toll-free 1-800-951-6135.