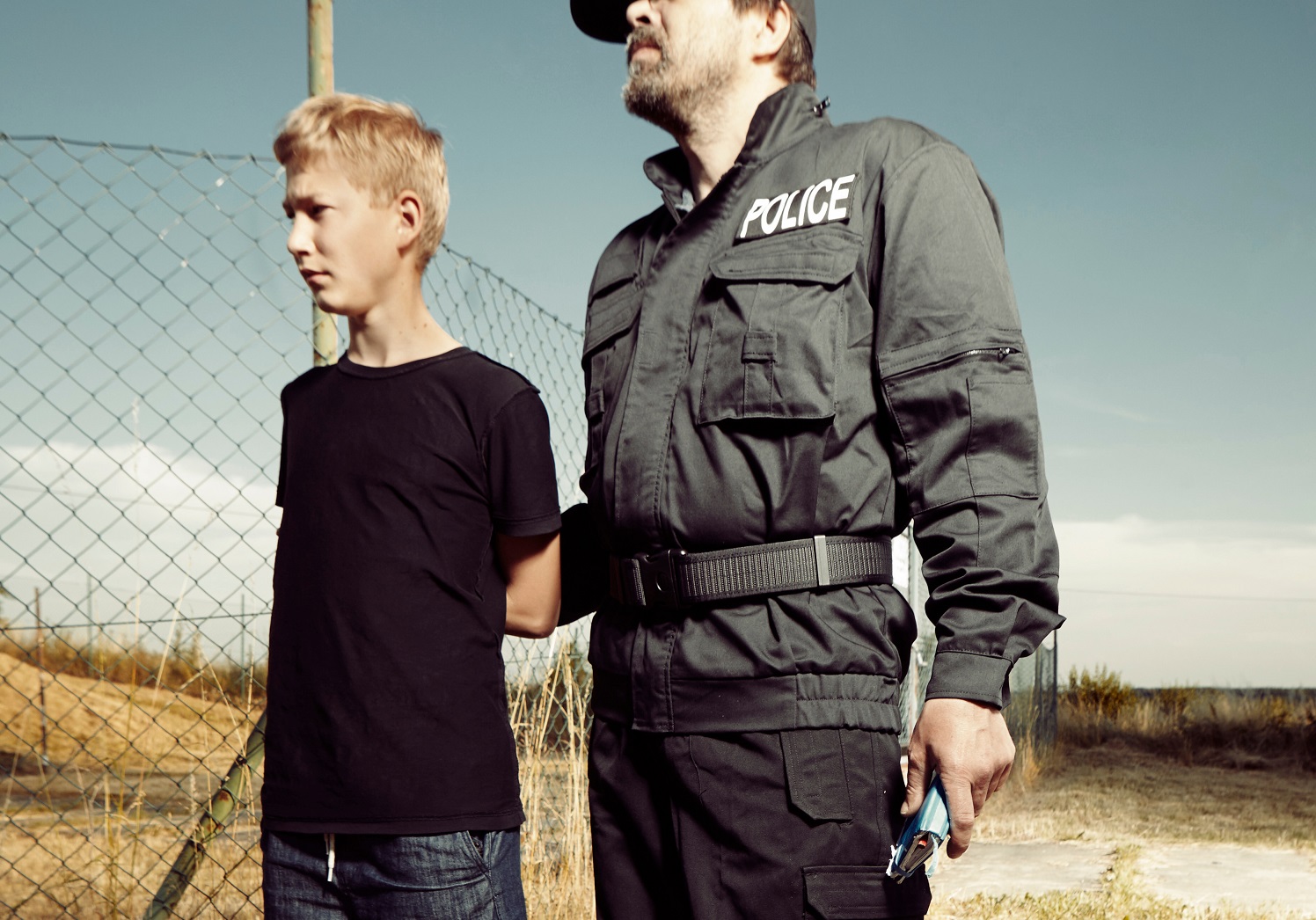 Over the years, a great many of us have experienced the blissful cluelessness of being teenagers. Some of us may even have experienced peer pressure or bad decision making. One of the more common decisions teens will often be pressured into involves drug use. It happens every single day, in every state all across the country. Somewhere, right this moment, there are teens meeting after school to use drugs. It may be at one teen’s home where there is no parental intervention, or in a public place like the local park. In the age of social media and smartphones, not only are young people able to learn more about drugs, but it is incredibly easy for them to obtain drugs.

Today, a teenager can order drugs on the dark web, or call a friend in their neighborhood, and have it delivered right to their front door. Mom and dad don’t even have to be out of the house. Not only has technology made it easier, but culture itself has changed surrounding drugs in America. Across the country, there has been a movement embracing cannabis use for either medicinal or recreational purposes. Some substances are becoming increasingly popular, and other technologies like electronic-cigarettes have made it easier for drug use to go undetected.

Times are changing, and some ways better than others. One positive outcome from the ongoing drug problem is that it has helped to open people’s eyes to the truth about addiction. More people are embracing the science of substance use disorder and letting go of stigma. Thus, we are developing better solutions that save lives instead of punishing them. Sadly, one thing that needs to change is the way many teens who use drugs are now being charged as drug dealers.

With drug use being a common issue among teens, what are the most common substances to keep an eye out for? According to recent data, the United States is the second largest consumer of marijuana in the world, with 16% of the world’s cannabis being consumed in the states. A poll by CNN reports that 24% of high school teens admitted to using cannabis in the last year.

Historically, alcohol and marijuana have been the dominant drugs used by teens. This makes sense, considering alcohol is legal practically everywhere in America, and cannabis has less of a social taboo than many other illicit substances. However, in recent years prescription drugs such as oxycodone and hydrocodone have experienced a surge in popularity. Sadly, these drugs are not only far more powerful but also far more addictive and dangerous.

Teen drug use may have once seemed like a rite of passage or temporary phase to many parents. However, that perspective has become increasingly dangerous over time.

One question a lot of parents have is how do their teenage children afford to buy drugs? Even for teens who take on after-school jobs don’t often make much more than minimum wage, depending on the position. Additionally, most parents would like to think that they monitor their teens’ money to make sure they learn the value of their work. However, this may not always be the case.

Street value of most drugs will vary depending on the area. Some parts of the country it is easier to obtain certain substances, often bringing the price closer to a price range a teen can manage. Sources indicate that the average price for medium quality marijuana is typically somewhere between $9-15 a gram. However, as previously mentioned, the inclusion of electronic-smoking technology has changed the market. Vaping and cannabis “oil pens” are gaining in popularity. These accessories are not only far easier to hide, but they produce a smoke that is virtually odor-free. This makes them ideal for smoking in school or other public places.

Needless to say, some parents may overestimate the cost of illicit drugs, or underestimate what their teen can afford. When an individual teen does not have the ability to purchase drugs themselves, there are other ways to get access to drugs. Some of the most common ways teenagers can get their hands on illegal substances include:

That last one is critical. Especially considering how some new drug laws make these situations even more terrifying for all those involved.

Imagine that your teenage child has started experimenting with drugs. While most parents would like to believe they can avoid this scenario, it isn’t outside the realm of possibility. Now imagine your teen shares their drugs with a friend. Of course, any parent hopes their child would not negatively influence others. However, we know it is one of the most common ways teens get access to drugs. Now imagine that your child’s friend overdoses, or worse, die due to those drugs. In the midst of such a tragedy, your child can now be charged with homicide.

In many parts of the country, regardless of how the drugs were obtained, a teen can be charged as a drug dealer just for sharing their drugs with a friend. And in many cases of accidental overdose, homicide charges may be brought against the teen who distributes the drug. Thanks to recent drastic changes in drug policy, a teen doesn’t even need to be selling drugs to be charged and held responsible.

A recent report by the New York Times highlights how charges in overdose cases can be brought against almost anyone who was a party to the incident, including

This is particularly troubling when you consider another tragic statistic. According to a report from the National Institute on Drug Abuse for Teens, teen overdose deaths are increasing. As a result, we may soon witness an increase in teens receiving such drastic punishments. According to another NY Times report, prosecutions relating to accidental overdose deaths have almost doubled between 2015 and 2017. This comes out to over 1,000 cases across 36 states. Charges in these thousand plus cases range from manslaughter to first-degree murder.

We Should Stop the Trend

While many may want there to be a firm approach to fighting the opioid crisis in America, it is likely that going after young people is not the appropriate response. Regardless of age, drug abuse is a very serious issue. We should also keep in mind that many who abuse drugs often become physically dependent. Others develop severe substance use disorders, and many may not know how to seek help. While fighting drug trafficking and overdose deaths should be a priority, convicting teenagers who are themselves experimenting with drugs for murder because of something completely outside their control does not seem like an effective strategy.

After all, what are the odds that someone barely old enough to drive is a primary target in the fight against drug trafficking? Lower level arrests may result in cooperating witnesses to convict bigger links in the chain. However, we should ask if the ends here justify the means?

Of course, even teenagers should face some consequences for drug use. We aren’t saying that people should not be accountable. There should always be a system in place that holds young people accountable. However, to charge a minor with drug trafficking for pooling money together with friends to buy drugs seems excessive. Instead of trapping young people early in a vicious cycle of punishment, incarceration and drug use, there should be more systems in place that focus on education and rehabilitation.  It hardly seems like justice for a teen who has barely begun to live to shoulder such a heavy burden.

As teen drug abuse continues to be a major issue in America, countless families all over the country are struggling. Some families suffer the terrible loss of a teenage child to overdose. Others will lose their children to strict laws that take young people caught up in the drug crisis and traps them in the criminal justice system. There is a better way. With intervention and holistic addiction treatment, people can be given another chance at life. How young adults suffering from substance use disorder, Palm Partners Recovery Center wants to help. If you or someone you love is struggling, please call toll-free now 1-800-951-6135.