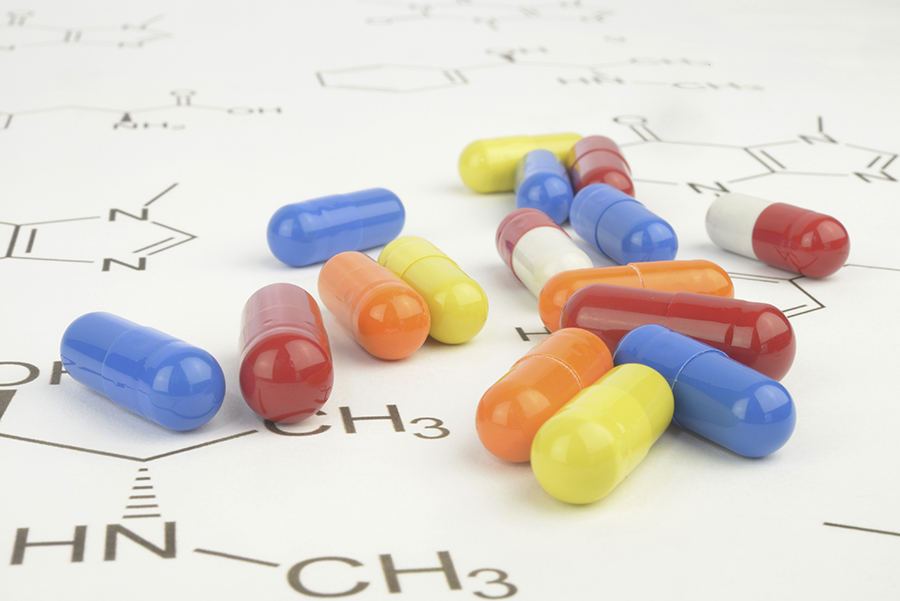 With Marijuana Reform policies stirring controversy throughout the country, soon the idea of legal recreational drug usage could become a reality in the United States.

In the meantime, however, many are finding ways to use drugs without the fear of criminalization by synthetic alternatives and they are gaining immense popularity.  New Psychoactive Substances are being created and marketed to those desperate to obtain a “legal high.”

In recent years, stories about synthetic drugs such as bath salts and Flacka gained national attention and caused media panic. Most of us have heard of the infamous face-eating episode involving bath salts that was later debunked.

Still, new psychoactive substances continue to enter the drug markets that mimic the effects of illegal drugs such as marijuana, cocaine and Methamphetamines (Ecstasy).  Even as States and Congress work rapidly on policies to combat these new drugs, newer alternatives get made that replace the old ones.

It’s a rat race involving chemists and manufactures rushing to replace banned drugs with new variations that politicians struggle to keep up with.

Before we go further, we should define what is meant when discussing these “new psychoactive substances” in the first place. More commonly known as synthetic drugs, New Psychoactive Substances is the current terminology used to define any “range of drugs that have been designed to mimic established illicit drugs, such as cannabis, cocaine, ecstasy and LSD.”

The Drug Policy Association arranged a conference call with Earth Erowid, one of the founders of the popular drug website Erowid.com, and he elaborated on the change of terminology.

“Synthetic drugs are a term used to imply scary new street drugs,” said Earth Erowid. “But nearly all pharmaceutical drugs are synthetic, whether they’re cannabinoids, opioids, stimulants, or sedatives. You don’t want to use the phrase ‘synthetic drugs’ unless you’re talking about every pharmaceutical developed over the past 50 years.”

“A more accurate and appropriate term is “new psychoactive substances,” he said.  “That’s the standard term in Europe.”

These new psychoactive substances can be grouped into general categories based on the drugs that they attempt to replicate.

These are the five most common categories of legal drug alternatives currently being distributed today.  As these drugs gain popularity, the health implications of using these drugs is a major concern since ironically there is often less research done on these legal substances than there is on the illegal drugs they are substituting.

Often sold in powder form; these are sprinkled on herbal blends. One variety known as Spice resembles potpourri and is sold in shops as incense. Products like Spice contain dried, shredded plant material and chemical additives that are responsible for their psychoactive effects. They are not cannabis but are synthetic cannabinoid agonists that work by targeting the same cannabinoid receptors those chemicals in marijuana target resulting in similar relaxing anxiety reducing effects.

In the past, the ingredients in Spice were modified to keep up with laws banning chemicals in their product that produce those cannabis effects.  Some specific compounds include JWH 018 and AB-PINACA, among many others. Often assumed as “natural,” not enough research has been conducted to prove these drugs are safe and several have been associated with death and serious medical complications.

These include cathinones like methadone, MDPV (“bath salts”), and Alpha PDP (“flakka”), as well as compounds related to Ritalin. Flakka has gained huge popularity in Florida and has been dubbed “$5 insanity” because of the low cost to obtain it. It is synthesized legally in Chinese labs and can be delivered right to your doorstep. Unfortunately, flacka has been linked to a stream of bizarre crimes and has gained media attention. Clearly the health risks of flacka is questionable.

Many replacement euphoric stimulants are marketed to young teens and adults active in the rave and EDM communities who desperately desire the effects of ecstasy without the use of illegal drugs.  These forms of legal ecstasy contain various herbs or herbal extracts that are psychoactive. They claim to have similar effects to Ecstasy however none of these substances have been proven to be safe. Side effects for these drugs include racing heart, dry throat, anxiety, tremor and cold extremities.

Often those who think they are buying illegal LSD are actually getting this legal substitute. Best known are the NBOMe series (aka “N-Bomb”). The drug was introduced in 2003 by chemist Ralf Heim at the Free University of Berlin and since has continued to climb in popularity.

Batches of these drugs are bought from China by dealers over the internet. They are than cut with alcohol or some other liquid and put on blotter paper where they are sold to young people who continue to increase the use of the drug through word-of-mouth. Some studies warn these drugs are more dangerous than LSD and the NBOMe class has been linked to about 20 deaths.

These are PCP-like chemicals, including various ketamine variants and methoxetamine. Ketamine is an anesthetic often used in hospitals as a pain killer and bronchodilator. Often ketamine can cause hallucinations causing a person to feel detached from the world around them.

Kratom is a drug gaining immense popularity and is being ordered online and through local herbal shops.  Kratom tropical deciduous and evergreen tree in the coffee family that has mood-lifting properties however with heavy usage can cause hallucinations and psychosis. The reactions to the drug vary dramatically and little is known about the dangers of using the drug long term.  Palm Beach County has considered banning the substance however Kratum is still very legal in most of the United States. For now, the DEA lists Kratum as a “drug of concern” due to its abuse potential. Many countries like Thailand have banned the use of Kratum.

Overall, these “legal substitutes” seem to be risky alternatives and because they are legal, many assume that they are “safer” or more “natural” compared to the illegal drugs they are substituting. New policies continue to be implemented that ban these new psychoactive substances and it will continue get harder to have access to these drugs. Safety should always be the number one concern and just because these drugs are legal does not mean they are safe. If you or someone you love is struggling with substance abuse or addiction, please call toll-free 1-800-951-6135