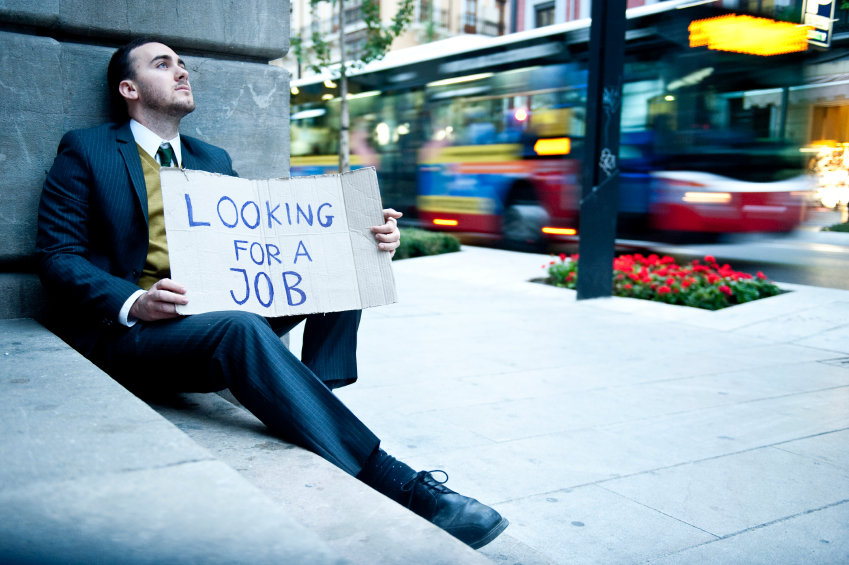 We are all expect to be adults to some extent, as much as we don’t want to be, and part of productive adult’ing is to have a job and work to pay your way. Even though the best things in life are often free, the rest of the things we use to survive in our modern society are not. Employment is one aspect of becoming a responsible adult who contributes to the world in some way, and for those of us who are working right now, we should remember to be grateful even when it’s Friday and you are counting the minutes before you clock-out.

Why? Because there are billions of people out there who would give anything to be in your position. Even young people should know that all over the world there are people struggling because they cannot find work, or cannot keep it, and their mental health suffers because of it too.

One study by researchers has designated young people who are not in education, employment or training as “NEET,” and according to that study these young people are committed to working, but they are also vulnerable to experiencing mental health problems.

This new study was collectively put together by teams of researchers from:

Using the Environmental Risk (E-Risk) Longitudinal Twin Study the teams were able to assess the teens based on a few fey factors, including:

The current generation of young people faces the worst job prospects in decades, and with a lack of information about the effects these prospects have on NEET young people’s mental health this study stood to make some important discoveries.

Over 2,000 British young people transitioning from compulsory schooling to early adulthood at the age of 18 were surveyed. 12% of the participants were not in education, employment or training, and out of these “NEET” youths the researchers found:

The researchers also found that NEET participants were less equipped to succeed in the job market, reporting fewer ‘soft’ skills such as:

Out of the Non-NEET youths who were actively involved in education, employment or training the number were basically cut in half:

So why aren’t these people just working so they can be happier and more mentally healthy?

A huge part of the problem is the job market, and how a lot of NEET people find themselves looking actively for work but still unable to find it.

One co-author of the study was Professor Terrie Moffitt from the IoPPN at King’s College London. In regards to the data and the conclusions they came to he said:

“Our findings indicate that while the struggle to find work appears to take its toll on the mental health of young people, this does not appear to be an issue of motivation. The majority of 18-year-olds we spoke to were endeavoring to find jobs and committed to the idea of work, although they are perhaps hampered by a lack of skills that would serve them well in the job market.

Even more disheartening is that the issue was not a quick fix. In another follow-up analysis the researchers accounted for pre-existing vulnerability to mental health problems, and what they found was in nearly every single case the impact of unemployment and lack of training or schooling on mental health remained immense and statistically significant.

Being out of work can hurt more than just your pockets or your ego. Financial insecurity has a big effect on your stress, peace of mind and can even hinder your personal relationships to a great degree.

It should be pretty easy to see how people who are already at risk of substance abuse would only progressively get worse with the added stress and other negative feelings associated with being unemployed since a lot of people use drugs to escape those kinds of feelings in the first place.

My great-great-grandsponsor used to always say,

“You can’t get sober on the couch, kid!”

For people in recovery it’s invariably important to become stable and independent to help improve your mental health and take action toward bettering yourself. A hard day’s work can be more rewarding than we know and a lot of us, both in recovery or otherwise, can sometimes take our jobs for granted.

Recovery itself can be work, but for those who are willing to put in the work the outcomes are far greater than any pay-check anyone ever gave me. If you or someone you love is struggling with substance abuse or addiction, please call toll-free 1-800-95-6135