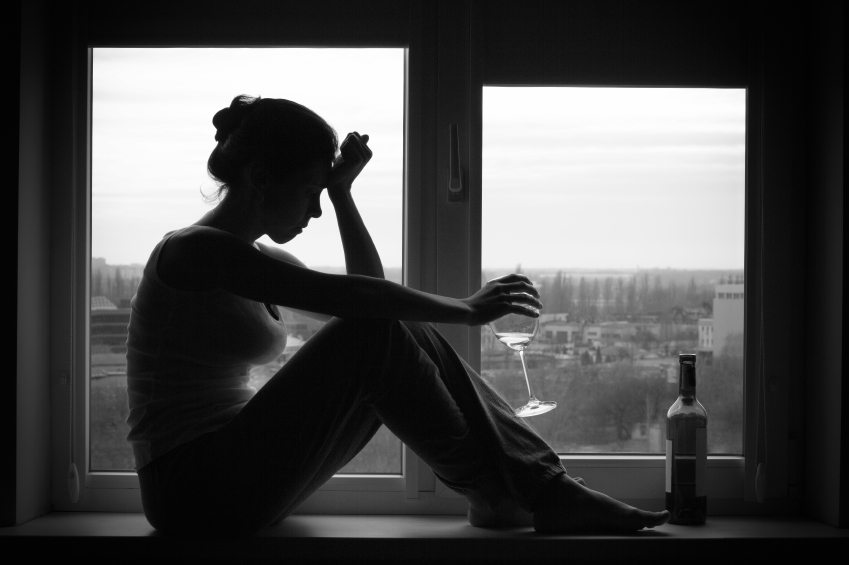 A survey revealed that over a third of teenagers admit to drinking alone. As a response, researchers delved into the reasons why solitary drinking is increasing in popularity among teenagers. The researchers discovered that teenage alcohol consumption may be due to the inability to control impulses and negative emotions.

Researchers from two U.S. universities, Carnegie Mellon University and University of Pittsburgh, wanted to know why teenagers were falling into the pattern of solitary drinking. They investigated and from their results, they concluded that drinking alone results in an increase in the presence of negative emotions.

Typically drinking is motivated by social factors such as a desire to fit in with peers, be more social and increase confidence. Nevertheless, many people opt to drink alone. Solitary drinking is not always bad though. Millions of Americans drink one or two glasses a day on their own without suffering any consequences. However, overtime drinking alone may lead to an increase in alcohol consumption, and could contribute to alcohol abuse.

The team at Carnegie Mellon University found that drinking alone is not that uncommon among U.S. teenagers. In a study published in 2013 in the journal Clinical Psychological Science, researchers found that over a third (38.8 percent) of all teenagers drink by themselves at least some of the time.

Drinking alone is shown to increase the chances that an adolescent will develop alcohol use disorder as adults.  Teenagers who drink alone often deal with negative emotionality which is defined as the inability to balance your negative emotions with positive ones. Negative emotions are feelings that tend to destabilize a sense of mental and psychological well-being.

Common examples of negative emotions are:

Negative emotions can counterbalance with positive emotional states such as:

Solitary drinking has an even more damaging effect on teenagers as they are still growing into their own. Researchers from Carnegie Mellon University and the University of Pittsburgh used data gathered from 161 teen alcohol consumers to help determined how negative emotionality affects alcohol consumption in a solitary setting.

In the end, the researchers concluded that the chances a teenager will drink alcohol alone depends on their level of negative emotionality. They also found that the ability to resist consuming alcohol while in a negative emotional state directly correlates as a determining factor in teens’ solitary drinking.

So there you have it: teenagers who are more negative and more impulsive are the ones who tend to engage in solitary drinking.  And like most habits, this type of negative behavior and interaction with oneself usually progresses into adulthood.

If you find that you have trouble managing your negative emotions, it might be time to seek counseling to understand how to manage your emotions in a healthy state. Don’t wait until it’s too late and you develop unhealthy ways of coping with your emotions like falling into a negative cycle of addictive behavior.  If you or someone you love is struggling with substance abuse or addiction, please call toll-free 1-561-221-1125