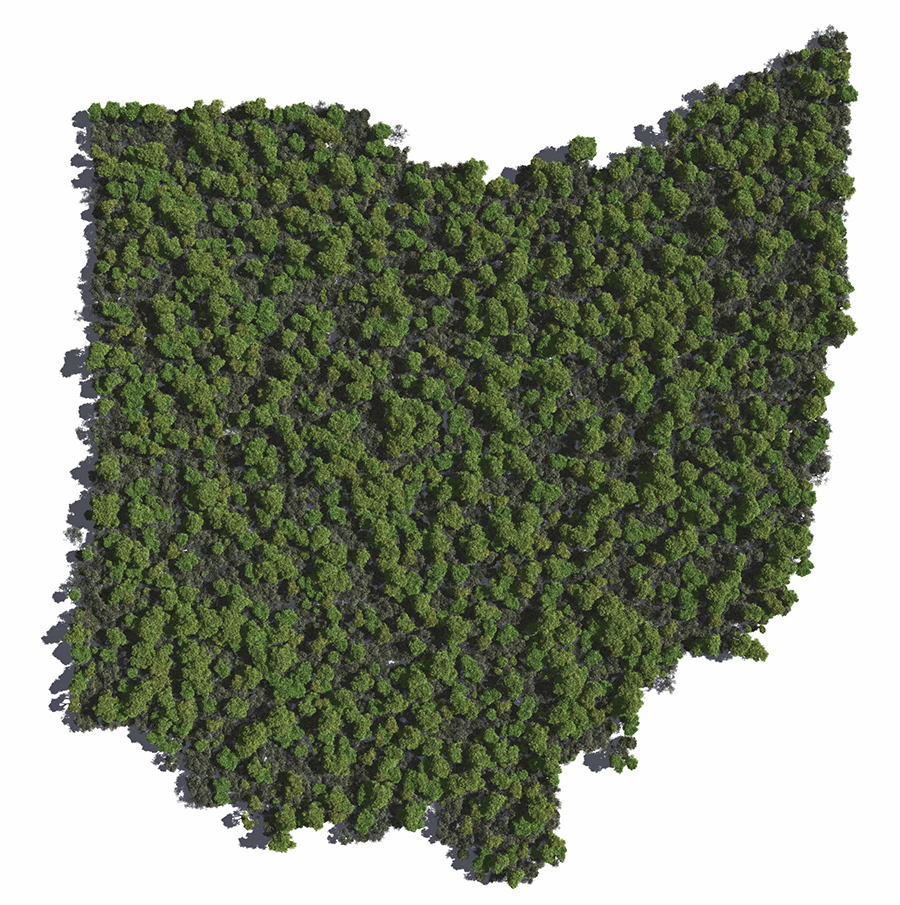 O-H-I-O! I always get in the zone writing anything about my home- state, especially being in recovery and knowing how stories like this effect the people back home struggling. November’s midterm elections just a few months ago broadened the legalized marijuana laws in some states, and now 23 states and the District of Columbia currently have laws legalizing marijuana in some form. Many of these new initiatives make it much easier for the state’s residents to both consume and grow marijuana, and it seems that many states are gearing up to head in a similar direction. It is speculated that 2015 will be the year for several states to pass some sort of legalization; will Ohio be one of them? We bleed scarlet and grey… but sounds like some people want to see more green.

Four states have already legalized marijuana for recreational use, and many weed advocates are wondering if Ohio will be joining them. Alaska and Oregon will become the next states where recreational marijuana is legal, seeing as how voters approved cannabis ballot measures set to become effective in 2015. But those states are not alone.

With all these changes taking place, more marijuana dispensaries will be popping up across the country as more business minded individuals have begun to take interest in this growing market, especially with what appears to be a shift in pot policy reform at a federal level.

As more states decriminalize marijuana, the Buckeye State may find its governing officials in an advantageous position to work for marijuana legalization locally, at least according to marijuana advocates.

As it stands marijuana is still illegal in Ohio, but the population in support of the medicinal uses of legal cannabis is growing throughout the state. There has always been weed advocates, especially in the Columbus area. Any event you attend in the summer you will probably be asked to sign a petition for reform on the pot policy. Soon those petitioners may be vindicated on their efforts.

One of the groups of marijuana supporters that get some hope from the recent changes in other states is the Ohio Rights Group (ORG), an organization that is trying to get marijuana legalized in Ohio. Ohio has its share of drug problems, but some expect this will change things.

ORG currently has over one hundred thousand signatures (there goes those petitions I was talking about) but needs 385,000 to get it on the Ohio ballot. Pardee thinks that it could happen by next year’s election because he sees, along with many others with a new perspective, that the public opinion is changing on marijuana.

The endocannabinoid system is a group of neuromodulatory lipids and their receptors in the brain, which are involved in a variety of physiological processes including:

This is part of the brain that actually affects both the nervous system and organs. Some suggest this is why medical marijuana is thought to help so many different health problems.

Theresa Daniello believes in the science behind the endocannabinoid system, and has dedicated her life to educating healthcare professionals and lobbies to get compassionate use legislation passed in Ohio. She proudly represents 45 families of children with devastating seizure disorders, such as Dravet Syndrome among others with severe health issues. Dravet Syndrome is a condition that causes children to experience several potentially deadly seizures daily.

Many parents with children who are suffering and can greatly benefit from the use of medicinal marijuana have already begun moving to states where it has been legalized. Some have moved from Ohio out to Colorado to access cannabis oil, or CBD, because in some cases it reduces the seizures.

Daniello thinks parents should not have to leave the state to get medicine, and with influence like that and the idea that the federal government is re-accessing the situation it is not hard to believe Ohio is primed to consider legalization, at least medicinally. Not only to help the citizens of Ohio who are sick but as a way to potentially boost the economy. Many investors agree.

There seems to be so many ways that Ohioans can gain from this, yet some others seem to wonder if this will cause the state more harm than good. With the current political climate shifting towards change, it may be sooner than later that those petitions central Ohioans especially know all too well come to fruition, which may not be a moment too soon.

While marijuana reform is beginning to seem like it’s shaping the world, those who have suffered a serious addiction should always remember that just because it is legal does not mean you are any less of an addict. Luckily, with drug reform there are also new possibilities to provide better treatment. If you or someone you love is struggling with substance abuse or addiction, please call toll-free 1-800-951-6135