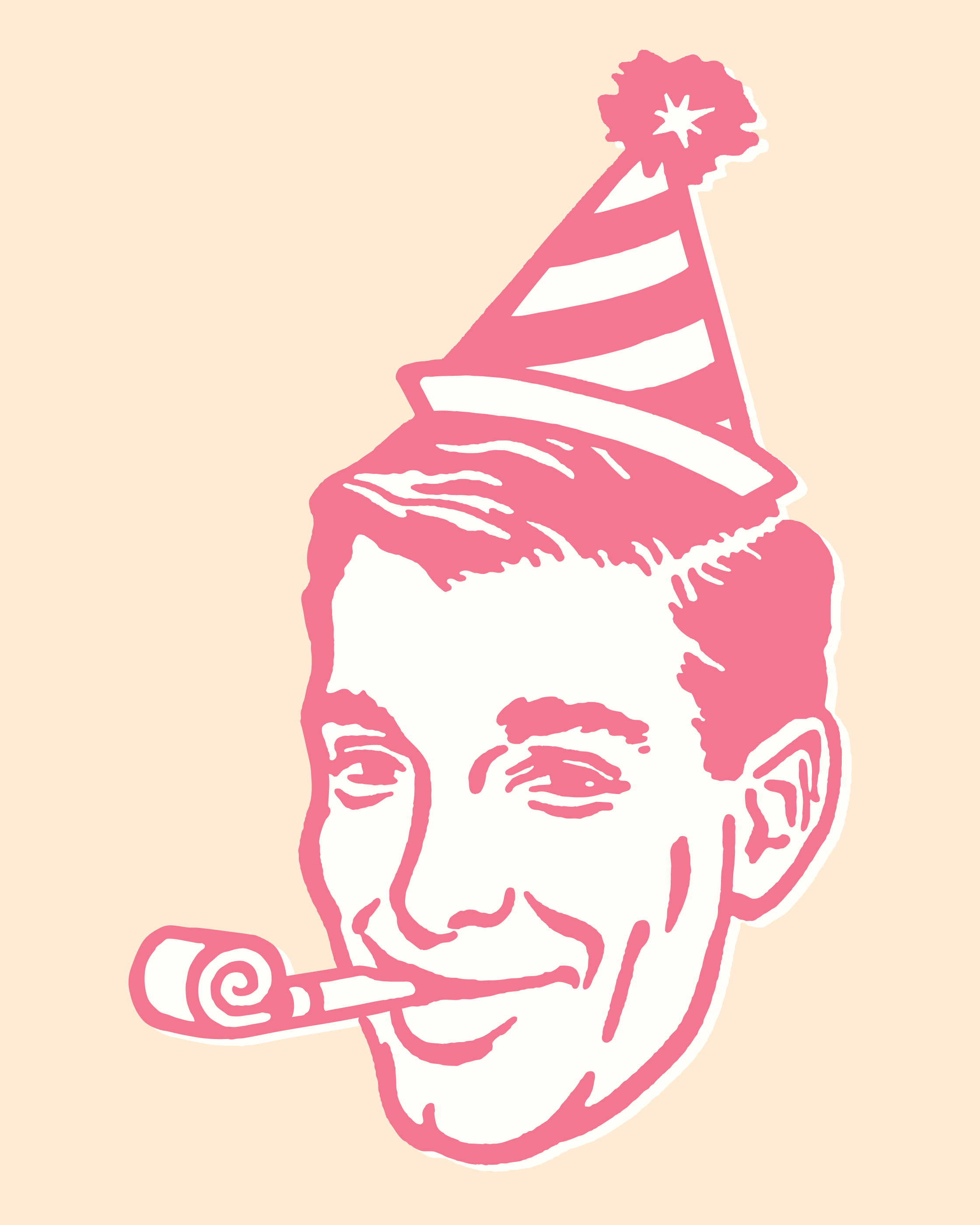 Break out the cake and party hats ladies and gentlemen, because we have one hell of a birthday to celebrate today. On this day, June 10 1935- 81 years ago, a stockbroker from New York and a doctor from Ohio set out on a journey through tragedy into sobriety that would help reshape the course of history for countless millions of men, women and families. These two men, who both had been captured and contorted by the desperation and disaster that alcoholism brings into the lives of all it touches, found a common bond through their common peril and ultimately devised a common solution that has brought new freedom and a new happiness to so many. Today we celebrate the birth of Alcoholics Anonymous and the history of a fellowship that has saved lives in all corners of the world.

For those of you who have never read “Bill’s Story,” Bill Wilson was a man who’s drinking career had stretched from his time serving his country to his time suffering with the rest of the Wall Street giants of his time when the stock market came crashing down. His personal accounts adding into the beginning of the big book contain some of my own favorite passages, and his experience with drinking and struggling to recover is one of the first introductions in the book of AA that teaches potential alcoholics about the disease they face.

History goes on to tell us Bill Wilson had experienced some success battling his alcoholism with the help of a national organization founded by Lutheran minister Dr. Frank Buchman called the Oxford Group, which promoted waiting for divine guidance in every aspect of life. Wilson then tried to spread what he had learned to help other alcoholics, but none of them were able to become sober.

Despite all his attempts, Bill was still struggling to spread his message with any effectiveness all the way up until June 1935. At the time Wilson was on a business trip in Akron, Ohio, when he suddenly felt temptation standing against his sobriety.

Wilson was fortunate enough to reach a local Oxford Group member, Henrietta Buckler Seiberling, who put Wilson in contact with Dr. Robert D Smith- AKA “Dr. Bob.” Dr. Bob was an alcoholic who had recently joined the Oxford Group. Upon contacting the doctor, Bill explained his own journey into sobriety and how important his actions were to maintaining it, which had a profound impression on Dr. Bob. The two men decided to develop an approach based in altruism that would allow alcoholics to remaining sober through the personal support of other alcoholics.

Then on this day, June 10, Dr. Bob sat outside an Akron hospital and drank a beer to steady his hands for surgery; the last drink he ever had.

But at the time of these two men designing their system for the solution they had already begun devoting their free time to reforming other alcoholics at Akron’s City Hospital. At the time they were at least able to help one man achieve sobriety, and according to the Alcoholics Anonymous Web site these three men- “actually made up the nucleus of the first A.A. group.”

When the group did publish its textbook, “Alcoholics Anonymous” it explained the group’s philosophy, including the now well-known 12 steps of recovery that have made a incredible and compassionate impact world-wide. Wilson wrote the text, and according to the AA website- “emphasized that alcoholism was a malady of mind, emotions and body.”

This basic text includes chapters serving to show the medical standpoint, address the importance of a spiritual element, and even gives personal stories from members of AA meant to relay the realities of alcoholism and relate to those who may not be sure what they are suffering from.

AA All Grown Up

Due to the fact that by the very nature of protecting anonymity in the fellowship, most groups don’t keep formal membership lists, which makes it difficult to obtain accurate figures on membership. The Alcoholics Anonymous. Web site estimates:

The June 10 Founders’ Day is celebrated yearly in Akron to celebrate this momentous anniversary of the fantastic and amazing fellowship and the humbling origins of its inception. Every day all over the world there are countless numbers of men and women, who would not normally mix; from all walks of life, that gather together in club-houses, churches and even on the beach to share experience, strength and hope with one another for the primary purpose of carrying the message of AA and recovery to those who still suffer. Every day this world is changing, and every day these men and women who have walked through the darkest and most agonizing parts of themselves turn their life and their will over in the service of humanity and making themselves better in order for that world to be better.

And to think it all started 81 years ago because one doctor couldn’t stop drinking and one stockbroker who used to be a drunk wanted to help, because he never wanted to drink again either. Thankfully, because of people like them, I know I never have to drink again.

The legacy of AA has its traditions, so normally I would refrain from anything that could be considered promotion and stand by the ideals of attraction, but today I will acknowledge the great work 12 Step fellowships have accomplished, because it’s a birthday after all.

While 12 Step fellowships are often the means by which many alcoholics and addicts recover, there is often a need for comprehensive and therapeutic treatment options in order to begin the recovery process. If you or someone you love is struggling with substance abuse or addiction, please call toll-free 1-800-951-6135