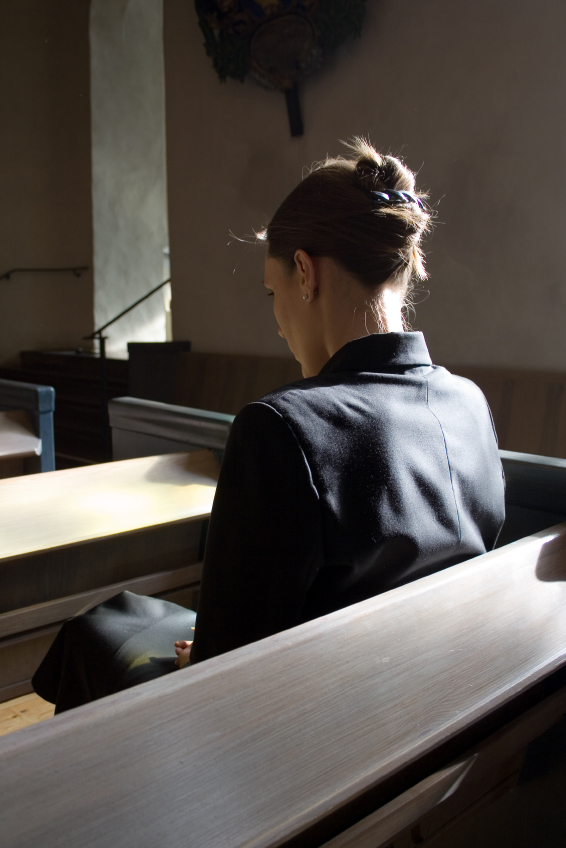 As if you haven’t heard about this before, and if you haven’t I’d hate to be the one to show you the writing on the wall, the heroin and opiate epidemic in America has claimed an insurmountable number of lives. Towards the end of 2015 the Center for Disease Control and Prevention (CDC) reported that the entire nation had reached a devastating point in the drug addiction issue and with the overdose death outbreak in America, stating that 47,000 people died from drug overdose– 28,647 were opiate related deaths.

The state of New Jersey is no stranger to the inevitable pain and destruction caused by heroin. As a well-populated and thriving suburban area some of the communities of New Jersey have experienced frequent spikes in heroin related deaths, and in some an analysis of the state medical examiner data showed that heroin has been named in more than 5,267 deaths in New Jersey since 2004- half of which took place since 2011! But with the events of this week, that number may get bigger before anything gets better.

Bringing with it a wave of devastation, a new form of heroin has hit the streets of Camden, New Jersey and in just 24 hours killed 15 people! Heroin in its purest form has hit suburban New Jersey hard and now police are struggling to fight back. Emergency responders and law enforcement are troubled about the potential of more deaths, and the community is in shock.

Camden Metro Police Chief Scott Thompson was reached for comment in regards to this sudden string of tragic deaths, and in his statement to members of the press Thompson stated:

“Right now we know that there is something out there that’s putting people in near death situations,”

These 15 overdoses occurred in several surrounding towns since Tuesday, March 22 and of the 15 cases 14 of the victims were young individuals. Thompson described the situation and the victims as in their younger 20’s and named the some of the impacted areas as:

The Chief emphasized to the public that this is a drug that knows no social or economic barriers, and that heroin does not discriminate against who it hooks, or who it kills.

According to authorities directly involved in the investigation these bags of potent and potentially lethal heroin doses are marked in specifically labeled bags. Chief Thompson further explained,

“The bags are branded. That’s part of the marketing scheme of the drug dealer. If you were to walk into the community of drug users and start to talk about bags, you’re talking about locations.”

What some would hope is that this connection would help law enforcement follow the trail back to the supplier, and local police are currently stepping up patrols. Authorities have even put Cooper University Hospital on alert in case of additional incidences.

With the escalating intensity of heroin related overdoses and deaths, the state is trying to take aggressive action towards tracking down the source of this pure heroin product that has been flooding the Camden County area, while keeping first responders on stand-by and expecting the worst while hoping for the best.

15 dead in 24 hours is a staggering and horrifying measurement of mortalities in any state under any circumstance.

Think about that. 1 day… 15 people gone, 14 under the age of 30… that is the grim reality, and it seems to get worse every time we write about it.

Heroin continues to destroy lives and desolate families and homes to an alarming and disastrous degree, while politicians and law enforcement clamor to find a method of effectively fighting back and curbing the calamity that has resulted from this poison clogging the streets. One can only hope that beyond putting a stop to this pure heroin from taking more lives that more heroin abusers and addicts are getting the help they need before it is too late.

A story like this just shows how much we need to share that there is a way out. There are thousands of people who have recovered and there are thousands still who may die without the chance. If you or someone you love is struggling with substance abuse or addiction, please call toll-free 1-800-951-6135