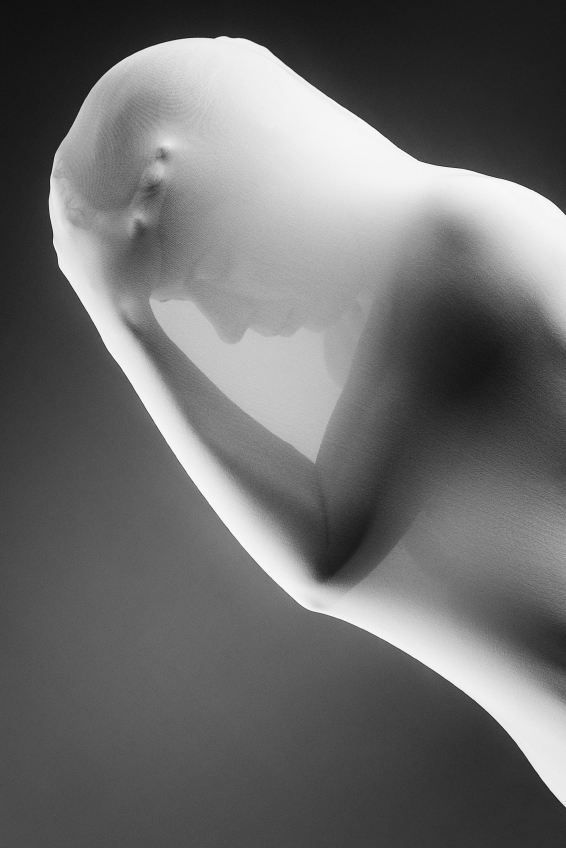 Imagine being charged with a DUI when it’s been hours, even days, since you’ve had your last drink. Seems impossible right? Think again. Apparently there’s a disorder that actually causes your body to produce its own alcohol. While most people would roll their eyes at such a lame excuse for being intoxicated, the truth is that this condition is real, and those who have the disorder are being wrongfully accused of being under the influence when in reality they are actually sober.

A recent news story talks about a woman from upstate New York who was charged with a DUI, yet she had not been drinking for hours.  The woman is represented by attorney Joseph Marusak who described the scenario.

Essentially, the woman had a few drinks at a restaurant between noon and 6 p.m. which is “less than one drink an hour.”  A local pharmacologist determined that a woman of her size and weight who consumes four drinks in that period of time should be between 0.01 and 0.05 blood alcohol levels. That level would be under the legally impaired level of 0.08 in New York State.

Now, here is where the story gets crazy. While driving, the woman has a flat tire and begins to wobble down the road.  A passerby sees the car and calls 911 to report a potential accident. The police arrive and she is pulled over and then administered a breathalyzer test.  Her BAC level is found to be 0.40, way over the level she should have been at.

Her BAC level of .40 is so high that it is considered to be extremely life threatening. Anyone else with this level of alcohol in their blood would be in the hospital. They would not even be able to walk, better yet drive. However, the woman somehow appears to be totally functional!

Still, the police take proper precautions and transport the woman to the hospital. The hospital recommends that she be released based on her lack of drunken symptoms, but her husband asks for more tests to be run. Sure enough, the results show the woman’s blood alcohol level to be at 0.30, hours and hours after her last drink.

This whole scenario immediately prompted attorney Marusak to do some sleuthing around.

“I hired two physician assistants and a person trained in Breathalyzers to watch her and take blood alcohol levels over a 12-hour period and had it run at the same lab used by the prosecution,” said Marusak. “Without any drinks, her blood level was double the legal limit at 9:15 a.m., triple the limit at 6 p.m. and more than four times the legal limit at 8:30 p.m., which correlates with the same time of day that the police pulled her over.”

Even stranger, the woman exhibits no signs indicating her level of intoxication. Only until she reaches a BAC level between .30 and .40 does she begins to be a bit wobbly and slurs her speech. However, this is still nothing compared to how an average person would behave at that blood alcohol level. As a result of the analysis, the judge dismisses the case however the journey is not over yet. The case is so unusual that it is leaving many unconvinced.

“I’ve heard the DA’s office says they plan to appeal. I’ll know more by the middle of January,” Marusak said.

In the meantime, the woman’s condition is being treated with anti-fungal medications and a yeast-free diet with absolutely no sugar, no alcohol and very little carbs. While this may work for some, others find little relief from this diet and relapse.

Auto-brewery syndrome is a very rare medical condition in which the body is able to produce intoxicating quantities of ethanol by a process called endogenous formation within the digestive system. Also known as gut-fermentation syndrome, this condition causes a person’s body to use yeast found in common food carbohydrates and convert it into ethanol. This entire process is found to take place in the small bowel and is vastly different from normal gut fermentation that occurs in the large bowel that gives our bodies energy.

Those who have the condition suffer from a variety of symptoms such as:

Honestly, when I first read this article, I did not take it as seriously but knowing the impact that this condition can have on a person’s life really opened my eyes. Huggs eventually had to go on disability and struggles with depression from the impact the condition had on his life. He hopes more research can be done to help him treat his symptoms.

“I had ambitions to be an academic, a professional athlete, a scientist, an engineer, or an airline pilot. As it stands, I’m approaching 35 years old and spend my days at home, with every day being a struggle—though I do my best to stay positive and maintain friendships, and I believe that I will one day regain my health,” Huggs said.

Hopefully more awareness will result in better treatment for the condition and more people who suffer from the symptoms of this disorder will be aware of the challenges they could face getting behind the wheel.

Should more officers know about this condition? Furthermore, do you think this condition should prevent a person from receiving a DUI? Overall, learning about different disorders is incredibly important so that we do not always assume the worse. However, if your drinking truly is getting out of control due to your struggle with alcohol abuse, now is the times to seek professional treatment. If you or someone you love is struggling with substance abuse or addiction, please call toll-free 1-800-951-6135.