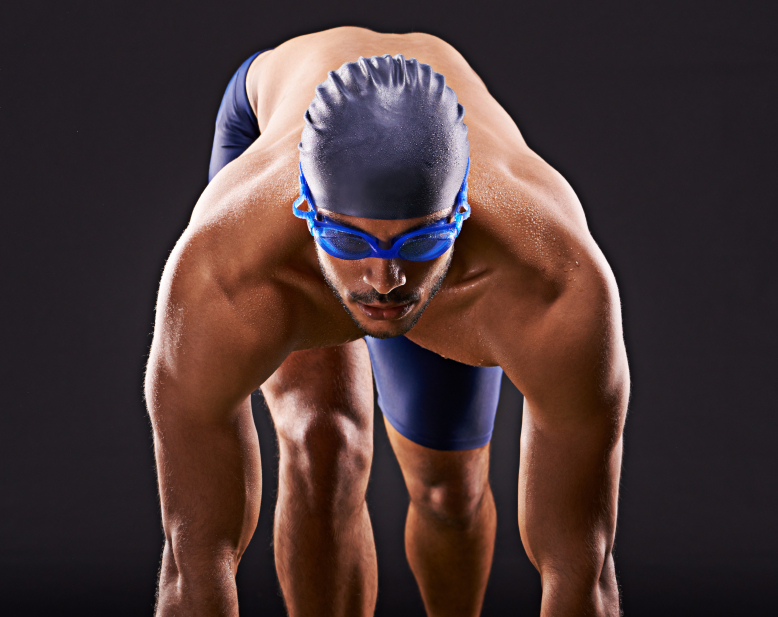 In 2008, America watched on the edge of their seats as Olympic swimmer Michael Phelps went for not one, not two, but eight gold medals in Beijing. It was an accomplishment that far exceeded any other athlete prior.  Flash-forward to fall of 2014 and that same Olympic swimmer was curled in a fetal position in his Baltimore home, embarrassed by his recent public behavior and uncertain of his future…

On the night of Monday, Sept. 29, 2014 at 1:40 a.m., Phelps was driving home to the Horseshoe-Casino near Baltimore Harbor when he was stopped by an officer with the Maryland Transportation Authority. Phelps was clocked by police driving 84 mph in a 45-mph zone.

Police observed Phelps driving erratically and after Phelps faulted two sobriety-tests, he was given a breathalyzer test. The breathalyzer test revealed his blood-alcohol level to be at .14 above the state driving limit of .08. As a result he was charged with a DUI, excessive speed and crossing double lane lines. Last December, he pleaded guilty to the DUI charge.

This is not the first time we have heard of Phelps run-ins with the law. Rewind a decade and you’ll find Phelps at 19, fresh from the Athens Olympic, soon pleading guilty to driving while impaired. In 2009, Phelps was entangled in controversy after a photo was published to the tabloids of him smoking a bong. Consequently, Phelps was banned for three months by USA Swimming.

But this arrest was worse, much worse. The speed and level of intoxication hinted that Phelps might have a bigger problem; A problem with addiction.  Even Brian Shea, a pharmaceutical sales and one of Phelps’s best friends was mortified when he found discovered the news:

“I pulled over and read the message, and I called my wife and said, ‘You’re kidding, right?’ ” says Shea. “I just slinked down in my seat right there next to the road. I felt so disappointed.”

The decorated athlete was devastated that he had, once again, let his fans and those who looked up to him down and could barely accept his mistake.

“It was bad,” says Shea. “It was every bit as bad as you would imagine. You could see he was feeling the weight of his actions. He knows he has kids who look up to him. He has his foundation. He knew he let people down, and he had no idea exactly what was going to happen.”

As a result, Phelps was admitted to The Meadows, a private rehab facility in Arizona which, according the company’s website is the nation’s premier program for treating trauma, alcohol, sex and drug addiction and a host of other conditions. Although very nervous, Phelps hopped on a plan and spent the next 45 days in the treatment center.

Phelps said that he was initially cold and kept to himself. However, after finding out he was suspended by USA Swimming for six month and banned from participating in the 2015 world championships, he says he finally realized where he was.  About five days in, Phelps began to loosen his view on rehab and instead treated in as a completion:

“I thought, O.K., I’m going to go with this. I’m here for 45 days, let’s see what I can get out of it. I wound up uncovering a lot of things about myself that I probably knew, but I didn’t want to approach,” he says.

“One of them was that for a long time, I saw myself as the athlete that I was, but not as a human being. I would be in sessions with complete strangers who know exactly who I am, but they don’t respect me for things I’ve done, but instead for who I am as a human being. I found myself feeling happier and happier. And in my group, we formed a family. We all wanted to see each other succeed. It was a new experience for me. It was tough. But it was great.”

Upon his exit, Phelps went straight back to focusing on his number one passion: swimming.  He now believes he is now motivated as ever to compete for Rio 2016. He says that this Olympics will undoubtedly be his last and he looks forward to ending strong.  With Rio now only nine months away, only time will tell if we will see the Phelps that dominated return to the water once again.

Comebacks are powerful and for some, it takes hitting your bottom to realize it is time to finally get help. Get help for you addiction before you hurt yourself or someone else.  If you or someone you love is struggling with substance abuse or addiction, please call toll-free 1-800-951-6135.