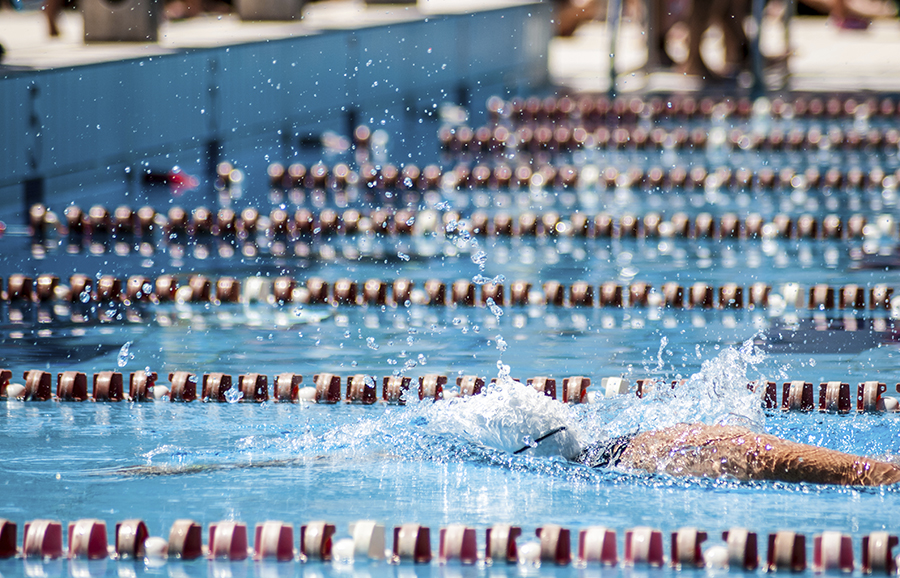 Back in October we reported on how Michael Phelps, the most decorated athlete in Olympic history as a champion swimmer being arrested for a DUI. We followed the story of his public statement he issued as an apology, and talked about his history of scandals with DUI’s as a teen and with the marijuana pipe controversy he was pulled into during his rise to celebrity athlete status.

Well now the celebrated swimmer has completed his time in rehab, and apparently is doing his best to keep it up.

Phelps was arrested September 30th 2014 for a DUI charge. He had been pulled over in the first place for driving 84 mph in a 40 mph zone in Baltimore, Md. One of the officers immediately noticed that he was impaired and administered a series of field sobriety tests. Phelps failed, and it was even described earlier that he bombed the first test completely.

When the officer checked his BAC Phelps blew a .14, which is nearly double the legal limit. USA Swimming responded by suspending Phelps from competition for six months, in addition to pulling him from the Long Course World Championship Team. Phelps later issued a public apology stating,

“I know these words may not mean much right now but I am deeply sorry to everyone I have let down.”

This is no first time problem, but actually is Phelps’ second DUI, the first being back in 2004 when he was 19 years old. Back at the time of this original offense he struck a plea deal with the state prosecutors and plead guilty in exchange for 18 months of probation. This came before his athletic career as an Olympian had even begun to make headway, so there was not much coverage about the story. It was dealt with accordingly, and Phelps went on to serve his probation and take part in the games later down the line.

More famously is the marijuana pipe incident that got a lot of attention as Phelps was on his rise to notoriety. In 2009 a picture was taken of Phelps smoking weed from a bong while partying at the University of South Carolina. At that time he was suspended from competing for three months and lost Kellogg as a sponsor.

Michael Phelps recently concluded his stretch in a drug and alcohol rehab facility and has now been drug and alcohol-free for two months. He posted a selfie over this past holiday weekend of a Thanksgiving dinner table with the family. He said,

This was actually marked the first time he had been active on social media since his October 5th apology made via his Twitter account for his DUI arrest the week before. Keenan Robinson, one of Phelp’s trainers, also confirmed that the swimmer began gearing up for the 2015 competitions last week.

Presently Michael Phelps appears happy and healthy. He did not attend the 2014 Golden Goggles held Nov 23rd where he was honored with the award for Male Athlete of the Year, but his North Baltimore Aquatic Club trainer accepted the award on his behalf.

So far it appears that Phelps has been able to keep to his commitment and stay sober. If he keeps it up he will be joining the ranks with some other pretty celebrated sober celebs, but even now at 2 months clean and sober he has accomplished something that a lot of addicts and alcoholics can appreciate. Hopefully he is able to take all the strides necessary to keep on the path he appears to be set on, and maybe can dive in soon enough to catch a couple more gold medals.

Drunk driving and repeated arrests are one sign there may be something wrong with someone’s drinking, but it is not the only one. Thankfully nobody was hurt in Michael Phelps’ case. Those who are struggling with drugs and alcohol don’t have to wait to be arrested either. If you or someone you love is struggling with substance abuse or addiction, please call toll-free 1-800-951-6135