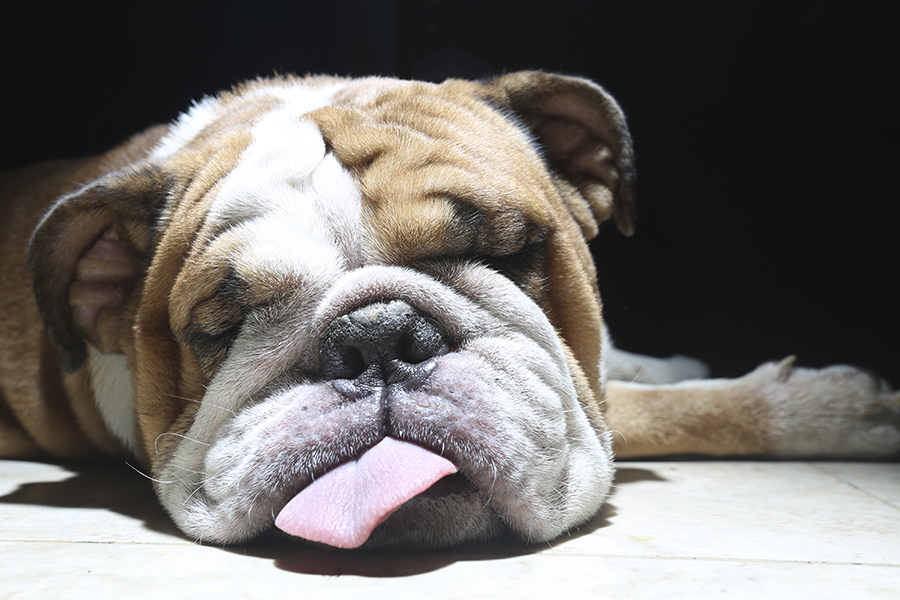 There has been much mystery and misunderstanding shrouding the illness known as chronic fatigue syndrome, including whether or not this complicated set of sometimes varied symptoms was even an actual disease.

Well, as of recently, the disorder has a new definition and a new name: systemic exertion intolerance disorder, or SEID, for short.

Systemic exertion intolerance disease might not roll off the tongue, but the panel chose it very purposefully, says Dr. Lucinda Bateman, a panel member who runs a fatigue specialty clinic in Salt Lake City.

“For years, nobody has been able to come up with an alternate name. We struggled, but we tried to pack each word with meaning,” she said.

The condition, which for some sufferers can be debilitating, rendering people housebound or bedridden and unable to work or go to school, is thought to affect between 860,000 and 2.5 million Americans. But, because there is no specific test for SEID, there are many people out there who have it but have gone undiagnosed. Furthermore, healthcare professionals tend to view patients who present with symptoms of fatigue as merely complainers whose symptoms are psychological, not physical.

Now, a 15-member panel of the Institute of Medicine (IOM), which is an independent government advisory body with a lot of influence, says otherwise. The panel released a report Tuesday that states the condition “is real,” admonishing clinicians that “It is not appropriate to dismiss these patients by saying ‘I am chronically fatigued, too.’”

These are the three main symptoms:

According to the new report, two additional symptoms have been added to the criteria:

Patient advocates are being cautiously optimistic. Jennie Spotila, a former attorney and SEID patient who writes a widely-read blog about the chronic fatigue, says, “I think the IOM panel got a lot of things right with the new criteria. They focused on the central feature of the disease, post-exertional malaise, and limited the required symptoms to a short list.”

Spotila applauded the new name for using the word “disease,” which conveys the severity of it more than calling it a disorder would, and for focusing on post-exertional malaise that many patients experience and is now being recognized as being associated with the disease. Spotila is cautious though, saying that “SEID will be controversial, especially for the advocates like myself who argued for use of the term myalgic encephalomyelitis. … I would like to see data that support SEID as a better name.”

If you are caught up in the struggle to balance two lives – one that is your “normal” life and the other your drug-addicted life, it can get very exhausting and stressful. It’s time to quit the charade and get the help you need so you can get back to living a normal, healthy, happy life. Please call toll-free 1-800-951-6135.