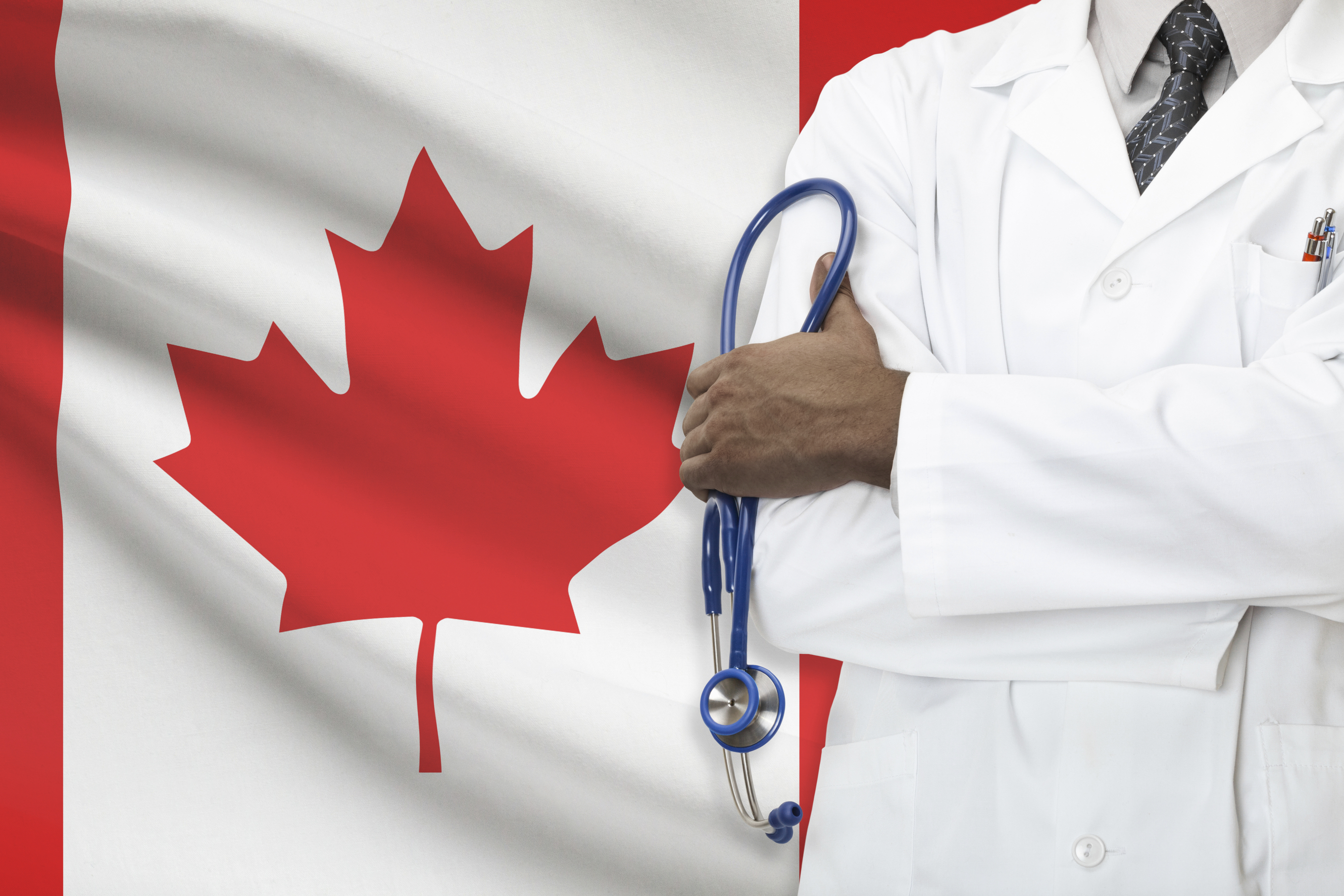 Canada has taken a controversial approach to fighting heroin addiction. The  Canadian government has just quietly approved a new drug regulation that will permit doctors to prescribe pharmaceutical-grade heroin to severe addicts.  Essentially, Canada’s strategy for treating addicts resistant to other forms of treatment is simple: let them have heroin.

While this is a first for Canada, other countries have similar programs. The approved regulation ensures that Canada’s trail-blazing clinic, Crosstown, in Vancouver, will be able to expand their special heroin-maintenance programs. These programs allow addicts to come and go as many as three times a day to receive prescription heroin from a nurse for free.

Back in May 2016, Canada was in the beginning stages of legalizing prescription heroin. Health Canada explained in a news release:

“A significant body of scientific evidence supports the medical use of diacetylmorphine, also known as pharmaceutical-grade heroin, for the treatment of chronic relapsing opioid dependence,”

Health Canada continued stating they were considering the idea of legalizing prescription heroin since several other countries have used it and found it effective.

“Diacetylmorphine is permitted in a number of other jurisdictions, such as Germany, the Netherlands, Denmark, and Switzerland, to support a small percentage of patients who have not responded to other treatment options, such as methadone and buprenorphine.”

Lowering the Cost of Addiction?

Furthermore,  Dr. Scott Macdonald, a physician with Crosstown Clinic, explained that heroin maintenance programs are much cheaper for taxpayers than paying for the cost of drug addiction. A person battling drug addiction can cost the tax base $45,000 Canadian Dollars (around $35,000 in U.S. dollars)  per year in crime costs, health care costs and more. On the other hand, prescription heroin in a Vancouver clinic costs around $27,000 or $21,000 in American Dollars.

The government ensures that this type of treatment is for a small minority of users “in cases where traditional options have been tried and proven ineffective.”  The purpose is to give health-care providers access to a wide variety of life-saving treatments options.

In 2005, Crosstown Clinic conducted their first clinical trial of prescription heroin and has operated ever since.  The clinic provided diacetylmorphine to 52 addicts under a special court-ordered exemption. They expect that number to double over the next year if supplies can be obtained.

The Case for Prescription Heroin

A regulation like this will raise controversy. However, studies in the past argue the benefits of using prescription heroin over harm-reduction treatments such as methadone. The studies found that patients stayed in treatment longer and relapsed less in comparison to those who received methadone.

Furthermore, researchers found that those receiving diacetylmorphine had a longer life expectancy compared to those receiving methadone.  When it breaks down to costs, prescription heroin costs society less.

Researchers also found that those receiving diacetylmorphine had a longer life expectancy than who received methadone. Crime costs reductions occur with both options. When it breaks down to costs, methadone therapy costs society $1.14 million, compared with $1.09 million for prescription heroin.

Still, many remain solidly against the option. Collin Carrie, a Conservative member of Parliament, stated that his party adamantly opposes the use of prescription heroin.

“Our policy is to take heroin out of the hands of addicts and not put it in their arms,” he stated.

However, Scott Macdonald reiterated that the patients considered for these treatments are long term users. Typically, they have been on heroin for decades and have tried treatments like methadone with repeated failed attempts.

“Our goal is to get people into care,” he said.

When it comes to addiction, the entire world is seeing an outstanding amount of deaths related to drug overdoses. Treatment options like these are controversial, but unfortunately, they need to be a topic of discussion.  Still, the best option remains learning to live a clean, sober life in recovery. Do not let your addiction go on for too long. There is time and hope for you.  Do not wait. Call today.