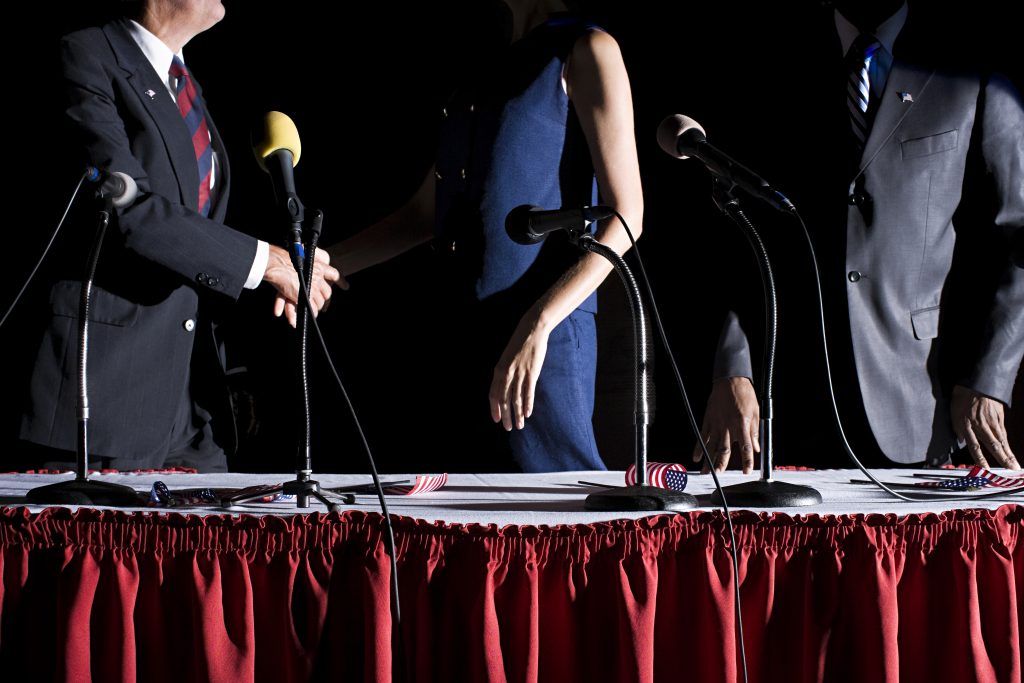 The Director of the Centers for Disease Control and Prevention (CDC) resigned last week, only a day after a POLITICO report was released stating that she had purchased stock in the tobacco industry after taking the position. The move has garnered a lot of public attention recently, as many view it as a glaring conflict of interest for someone in such an important position.

When Dr. Brenda Fitzgerald took the position as Director of the CDC, she should have known that tobacco is one of the very drugs she is supposed to be fighting against. The slogan of the CDC is:

To many, this is in direct opposition to the tobacco industry, with cigarette smoking being the leading cause of preventable death in America. This year alone cigarettes will result in the deaths of approximately half a million Americans. So how could someone in charge of an organization that is supposed to save people invest in something that kills so many?

According to the initial report that was released last Tuesday, Fitzgerald purchased “tens of thousands of dollars in new stock holdings in at least a dozen companies,” including one of the largest tobacco companies in the entire world, Japan Tobacco. So before getting rid of a lot of these assets in October, she had her hand in 4 out of the “Big Five” tobacco companies in the world.

As if that were not suspicious enough, the very next day after purchasing these stocks, Fitzgerald reportedly took a tour of the CDC’s Tobacco Laboratory. This is the entity that researches the harms of tobacco’s chemicals on human health. Then, almost as if to add insult to injury, news outlets have looked back to Fitzgerald’s statement in November when she said,

“Too many Americans are harmed by cigarette smoking, which is the nation’s leading preventable cause of death and disease.”

She then vowed to “continue to use proven strategies to help smokers quit and to prevent children from using any tobacco products.”

For someone with such substantial monetary involvement in tobacco companies’ interests, it wouldn’t be very beneficial for her to follow through on her promise to fight the use of tobacco products, would it?

According to the Wall Street Journal, Fitzgerald claims that she did not make the investments herself. She says the stocks were purchased by someone working for her investment manager, and that she directed them to sell the stocks when she did find out about the purchase.

Dr. Fitzgerald is definitely not the only official to be facing backlash for investments that seem to be in conflict with their official responsibilities. While executive branch employees are forbidden to work on issues in which they have a financial interest, members of Congress don’t play by the same rules.

Lawmakers are allowed to write and vote on bills that would impact themselves financially. They are required to disclose their financial positions and report when the assets are bought and sold. This includes holdings of their spouse and dependent children. But when you take a close look at some of these instances, it is kind of rattling.

Last month, Democratic Senator Patty Murray had claimed Fitzgerald’s ability to perform her role was hindered by conflicts of interest. And yet, when Murray was the top Democrat on the Committee on Health, Education, Labor and Pensions (HELP) her husband owned an account with a manager who bought and sold stock in Reynolds American, another tobacco company.

“The disclosure form shows the liquidation of an account managed by a broker without guidance.”

Even the most senior Republican in the Senate, Orrin Hatch from Utah, who is also a member of the HELP committee, owned stock in Marlboro manufacturer Philip Morris International. In late 2012 Hatch was a joint owner with between $15,001 and $50,000 of stock in Philip Morris.

Fitzgerald had also recently procured stocks in two Big Pharma giants, Merck and Bayer. While the CDC does not regulate the pharmaceutical industry, their recommendations and policies do have an impact on drug manufacturers.

To be fair, there is no evidence thus far that Fitzgerald has committed any wrongdoing; there is no indication her financial ties influenced her leadership, and she has denied she was aware of the purchases being made in her name. The same goes for Murray and Hatch.

However, the fact that this shake-up is making headlines for all the wrong reasons has some people wondering how many politicians involved in public health are using stocks to bet against healthcare getting better.

How could private investments indirectly impact other areas of healthcare, like pharmaceutical drugs or mental health and addiction treatment resources? How could the issues currently surrounding the CDC end up impacting the fight against addiction and the opioid crisis?

The CDC and other health agencies play a big part in helping fight the opioid epidemic and other serious issues pertaining to drug addiction. The more resources we have, the more chances we have of turning things around. The same goes for people trying to recover from drugs or alcohol. The more resources you have, the more chances to get better. Palm Partners Recovery Center offers personalized holistic treatment options to help you transform your life. If you or someone you love is struggling, please call toll-free now.