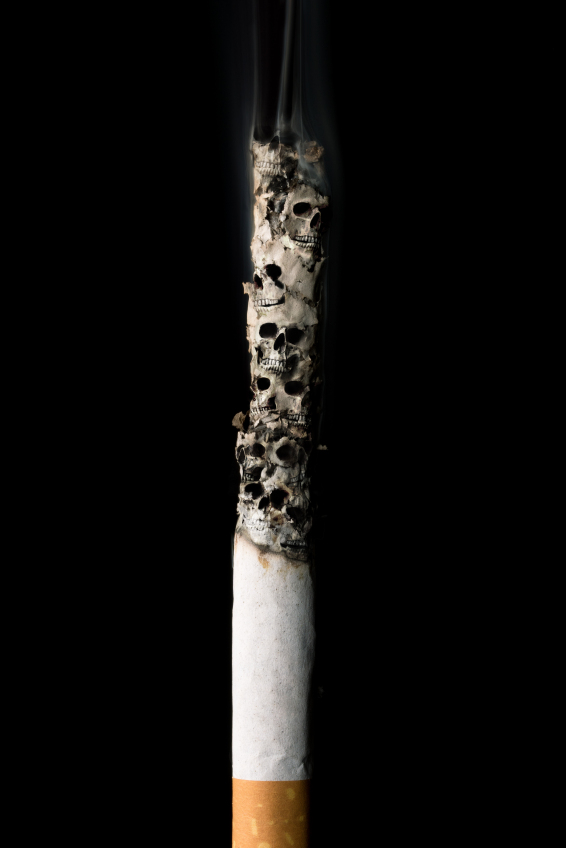 The answer has arrived. After decades of debates and controversy over the best way to quit smoking, scientists have finally confirmed the absolute best way to stop smoking. This method was found to be more successful than any other method out there; better than pills or e-cigarettes. What could it possibly be?

Turns out, quitting cigarettes cold turkey is the most powerful method of dropping the habit. Now, before you get angry at me for luring you into this obvious solution, hang on a second! You have to admit; it is surprising that this method of quitting is the most effective. After all, each and every year, different cigarette alternatives hit the market. Everything from vaping to nicotine patches to gums is released to aid in quitting smoking. Evidently, these alternatives can be more of a distraction than a real solution to quitting in the long run.

This topic has raised controversy for years. On one side, people believe it is better to taper off smoking cigarettes. Others stand by quitting cold turkey. In some ways, it makes perfect sense why people want to taper off. When it comes to other addictions like substance dependencies, typically medical professionals wean people off those drugs. However, when it comes to cigarettes, immediately throwing those packs of cigarettes in the trash appears to be the best solution.

The study was published in the journal Annals of Internal Medicine, and what they found was people who quit cold turkey were much less likely to start smoking again compared to individuals who didn’t. Quitting smoking cold turkey disproves previous theories on tapering:

“If you’re training for a marathon, you wouldn’t expect to turn up and just be able to run it. And I think people see that for smoking as well. They think, ‘Well, if I gradually reduce it’s almost practice,'” said the study’s author, Nicola Lindson-Hawley from the University of Oxford.

The research follows 700 smokers in England who were planning to quit smoking. At the time, all the participants were smoking a pack of cigarettes a day. Four weeks later, the researchers checked in. They found that smokers who quit cold turkey were more successful with a 49% quit rate compared to 39% in the gradual group.  At six months, things start to get interesting. Only 15% of people who quit smoking were able to maintain it. On the other hand, 22% of the cold turkey groups were able to stay cigarette-free.

Lindson-Hawley added, “If there are individuals who feel they can’t quit abruptly, and they want to stop gradually—otherwise they won’t try to quit at all—we still need to support them to do that.”

Furthermore, while the cold turkey group had a higher success rate, those who quit gradually preferred that method over quitting cold turkey.  The important thing is for people to commit to dropping the habit for good.  The more dedicated you are to quitting, the more likely you are to stop smoking cigarettes.

“I think that’s the piece that’s so convincing, which is that regardless of your stated preference, if you’re ready to quit, quitting abruptly is more effective,” said Dr. Gabriela Ferreira, of the Robert Wood Johnson University Hospital in New Jersey. “That’s a compelling number, and I think that translates to the patient. It gives them the encouragement, I think, to go for it.”

Those in the medical field believe studies like these are an excellent way to start a conversation and give doctors tools to help patients eager to quit more efficiently. Regardless of what you believe in, taking a step to quit is a good way of improving your health overall.

Quitting smoking can be one of the healthiest changes you make for yourself. While quitting smoking can be challenging, it is not impossible. Most of all, it is worth it. If you are well into your recovery and ready to quit, try doing it cold turkey first before looking into alternatives. If your or someone you love is struggling with substance abuse or addiction, please call toll-free 1-800-951-6135.