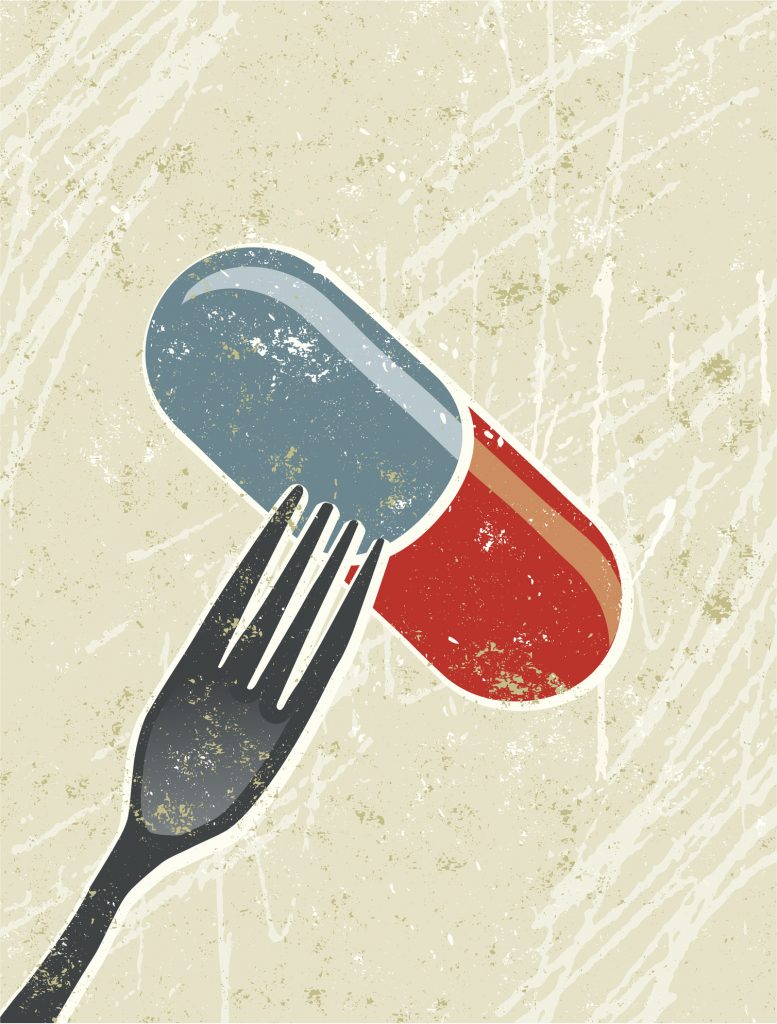 Overprescribing of powerful prescription medications is just one part of how the current American opioid crisis came to be. While incredibly dangerous synthetic drugs like fentanyl came pouring in from across the globe, the pharmaceutical industry right in our own backyard thrived off of the devastation it was helping create. And as more people became aware of how prescription drugs were contributing to one of the worst drug epidemics in the country’s history, Big Pharma has come under fire for a number of things over the years. To name a few, we’ve seen arguments against drug companies for:

With recent reports, such as the explosive piece of 60 Minutes last month, we have also been exposed to the corruption, greed and a disregard for the well-being of the consumer.

The Big Pharma propaganda machine has paid out countless dollars for criminal and civil settlements over the years. Now even state officials are resorting to lawsuits against drug manufacturers in the fight against the ongoing opioid crisis.

So how did all this happen? How deep does the Big Pharma propaganda go? Some of this you might already know, but some of it might actually surprise you.

In case you didn’t know, the pharmaceuticals and health products industry spends the most money on lobbying politicians. And not even by a little.

That means that Big Pharma spends:

The pharmaceutical industry, including dealers of medical products and nutritional/dietary supplements, is consistently a top contributor more to federal campaigns than any other industry.

Whether we can always see it or not, this kind of financial incentive is more than likely playing into our current work on policy. For example, moves to pass legislation earlier this year were called into question by one source who pointed out 13 senators who were trying to push through a bill that would benefit the health insurance and pharmaceutical companies were receiving hundreds of thousands of dollars in contributions from these companies between 2010 and 2016, including:

Truthfully, drug companies spend several years before a drug even makes it to the market on planning a strategy for selling it to you. Part of that strategy is proving drugs have value for treatment. However, according to some industry insiders, a lot of the time there is not enough comprehensive data to prove that value.

What you might also find surprising is that some of the earliest information drug companies have published about their products aren’t actually from credible sources. Ad agencies will hire writers to produce articles on behalf of the drug maker highlighting benefits of a drug. But the data is often cherry-picked and incomplete.

These articles are then sold to the public as ‘scientific’ because they are printed and published by some of the biggest scientific and medical publications, such as the New England Journal of Medicine. Those articles are then picked up by television and other news sources.

So essentially, drug companies often team up with marketing companies to fool not just doctors, but the public into thinking their product provides something that has yet to be proven. Big Pharma propaganda corrupts the research into their drugs and makes people believe their products are safer and more effective than they are.

For more important information on the dangers of prescription drugs, download our FREE E-BOOK “Big Secrets of Big Pharma: Why They Secretly Hope You Get Hooked”

It isn’t just behind the scenes that Big Pharma propaganda takes place. Drug makers spend around $21 billion a year just to pedal products through advertising. One big problem for Americans is that many of their promotional techniques have been called out for being false advertising or misleading, to say the least.

Some sources indicate there are about 80 drug advertisements per hour. While drug companies want people to think it is raising awareness, it is most definitely a commercial to sell you something.

Many pharma companies even have deep financial ties to medical communication companies (MCC) like WebMD or Medscape. This is just one more way they can influence physicians and consumers without people realizing the drug makers are funding the information.

But the drug makers don’t stop with recruiting politicians to support them. They also utilize doctors to help them push their products. The main target audience in most of the campaigns pushed by Big Pharma propaganda is not necessarily the consumer as much as it is the person who writes the prescriptions.

Drug companies giving kickbacks to doctors is nothing new.

So drugmakers create an advisory board, where some of the most successful and well-respected doctors are put on the payroll with huge payoffs to help drug companies design a marketing campaign that will help promote the drugs to other doctors. Once these doctors have helped highlight the best ways to convince other physicians these drugs work, they themselves validate the drug in a way that encourages other doctors to prescribe the drug.

A while back there was an ad that ran during the Superbowl that caught the attention of a lot of people. It was an ad selling an anti-constipation drug for those so dependent on prescription opioids that they were suffering from constipation as a side effect.

This is another huge problem with how drugs are marketed to us… in tandem.

Instead of suggesting an alternative treatment, drug companies want to give you more drugs to combat the effects of other drugs. Doctors will often prescribe a second medication for no other purpose than to treat the effects of the first medication. Big Pharma propaganda can literally sell you the illness and the medicine in the same marketing campaign. A 2012 study published in the journal Annals of Family Medicine describes this as “prescribing cascade”.The study indicates that the practice of using drugs to treat problems with other drugs is a key component to the heavy reliance on pharmaceuticals in healthcare.

Another devastating way this has taken place is when doctors prescribe powerfully and potentially habit-forming narcotic medications to combat illicit drug use and substance use disorder. Heroin addicts are being treated with other strong narcotics, which can actually have their own withdrawal symptoms and side effects. They even highjacked the opioid overdose antidote and several makers gouged the prices to offensive new heights during the rise of the opioid epidemic.

Now let us be fair; modern medicine does provide us with some life-saving resources that can be paramount to the health and wellness of our population. Thanks to great strides in medicine doctors are able to treat some conditions or illnesses that were once thought of as a death sentence. Today, we have some of the greatest opportunities to receive quality care with innovative and well-researched treatments.

However, the fact remains that drug companies have been caught red-handed more than a few times misrepresenting their products, hiding the side-effects, falsely advertising their benefits and even recently some huge names in pharmaceuticals have been accused of bribery and racketeering to sell potent and extremely dangerous drugs.

So, what can be done?

When it comes to drug abuse, maybe we shouldn’t let the drug companies continue to make massive profits from a problem they have a large hand in creating. There needs to be more commitment to finding alternative treatments that don’t rely so heavily on drugs in order to help people get healthy.

Holistic drug addiction treatment is a unique and effective way of helping people struggling with substance use disorder. The fact that powerful drugs help cause addiction, let us not forget the value of offering healing options that don’t require more drugs. Building a strong foundation with personalized therapy and innovative treatment opportunities helps thousands of people all over the nation overcome addiction. Palm Partners Recovery Center is committed to providing quality care for those dealing with drug abuse, whether it is illicit drugs or prescription drug dependence. If you or someone you love is struggling, please call toll-free now. We want to help.