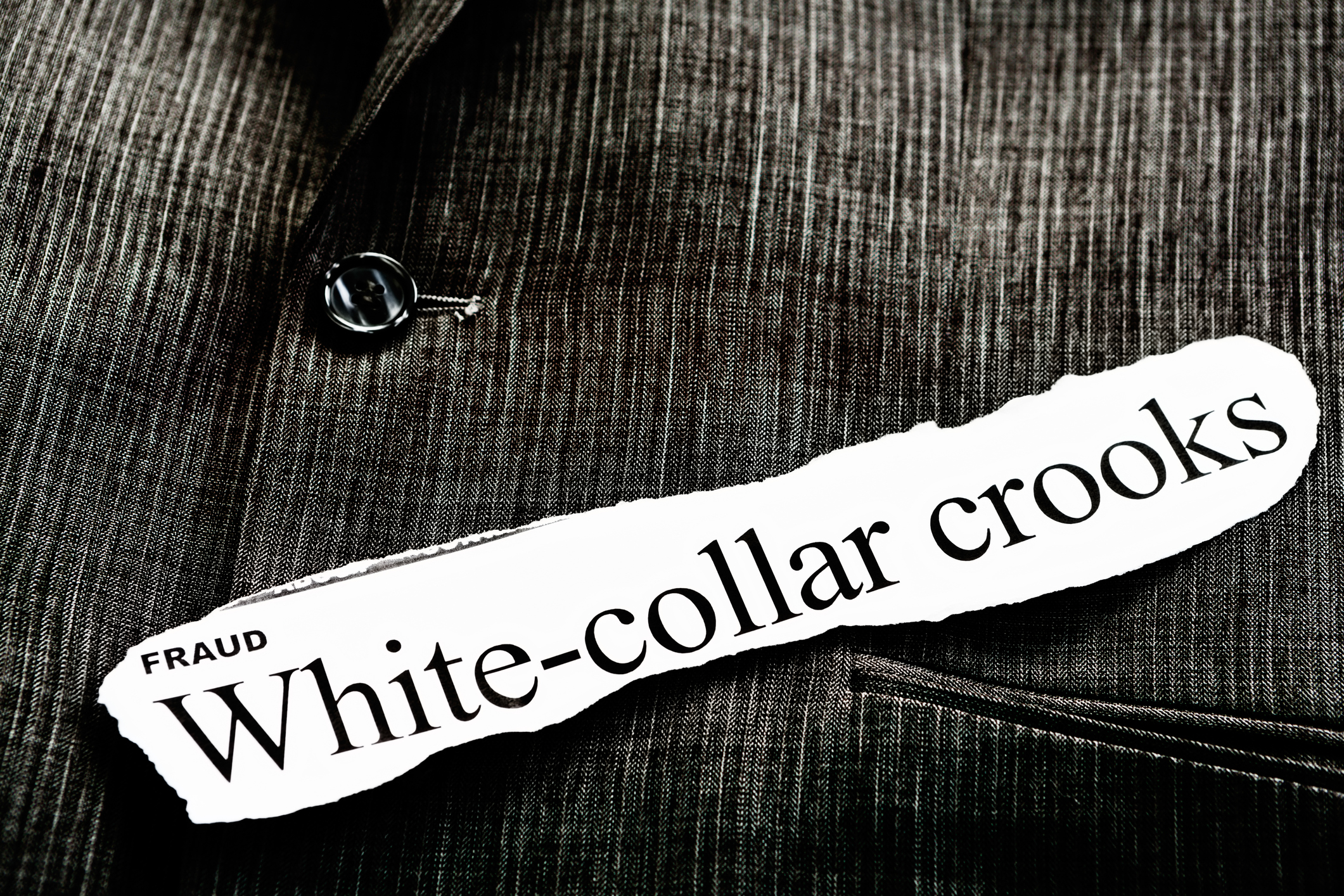 In the midst of the nation’s opiate addiction crisis, fentanyl is like a virus. It is spreading in reach and destroying the lives of thousands, and with overdose deaths climbing every day this incredibly powerful element is more present than ever. The fight has not only been on the streets with illicit dealers, but also within the pharmaceutical industry. Big Pharma executives are being brought to task now that the contribution of prescription narcotics is more obvious than ever.

The part that makes this case so unique is that federal prosecutors are bringing racketeering charges against several Insys employees. Criminal charges are almost unheard-of in cases involving pharmaceutical companies. What does this mean about the future of fighting corporate greed?

These Big Pharma executives may soon find out how much they hurt the people they are supposed to heal.

Setting the Stage for Subsys

Before we get too far into the details of this appalling story of corporate greed and corruption, let us explain the substance itself. This writer feels it is vital to set the stage for the conversation with a foundation of comprehension. It will help people understand the true gravity of these crimes if they understand the drug itself.

The drug Subsys, approved in 2012, was sanctioned to treat acute cancer pain. This potent opioid analgesic is to be sprayed under the tongue for quick absorption of fentanyl. Most people know now after seeing the state the country is in that the fentanyl narcotic carries an extremely high risk of dependency, abuse and addiction.

This brings us to the horrific truth of these crimes; that many agencies believe doctors and nurses were encouraged to prescribe the drug for unapproved uses, despite knowing how powerful and even lethal this drug can be.

According to reports, the scam put on by these Big Pharma executives was an operation in “sham speaking programs.” How did it work? Allegedly, doctors and nurses were paid to attend dinners at “high-end restaurants” that disguised as speaker programs. Typically, this kind of event is for educational activities with professionals. However, these events were described as “gathering of friends and co-workers” who had no power to prescribe medications.

The “speakers” we said to be paid fees up to several thousand dollars. The names of health care providers were falsified on sign-in sheets to ‘legitimize’ the meetings.

According to the federal court’s affidavit, one health care provider who actually did participate in these sham programs received illegal kick-backs to the tune of an estimated $83,000! The purpose of these payments; to influence these providers to prescribe Subsys, even when unnecessary.

The scheme didn’t stop at expensive dining. Prosecutors say there were other elements to this massive racketeering style operation, including:

In Alabama, one doctor had a sales representative from Insys assigned to attend to all of his needs. That same doctor took a job as a paid speaker for the drug, and once put on their illegal payroll went from writing two Subsys prescriptions a week… to 11 a week!

According to the indictment the list of names includes:

So the trail of shady sales tactics and dirty money leads all the way to the tip-top of the Big Pharma executives.

You would hope that given the fact that these people made billions of dollars a year off of manipulating doctors, lying to insurers and endangering countless lives that they would face some kind of real prison sentence, right?

The War on Drugs doesn’t touch the corruption of the War on White Collar Crime, especially in the drug industry. Most people may not even realize that in recent years Big Pharma executives have paid billions of dollars to settle claims with state and federal prosecutors. Why? Because it’s been said the pharmaceutical companies sold drugs for uses that were not approved by the Food and Drug Administration.

But sadly, bringing criminal charges against these Big Pharma executives is still rare. Despite calls from various groups to hold top executives more accountable, most will never see a jail cell.

The irony here is that we have prison systems choking with overpopulation from people serving years behind bars for non-violent, low-level drug crimes. Many of these convicts are addicts themselves who have been trapped by a system that promotes punishment over treatment. Yet those who have made millions up millions of dollars by bribes and fraud to push drugs like fentanyl, that kill thousands of people, get a slap on the wrist and a fine.

This new perspective is taking the fight to those who sit in positions of great power. Instead of singling out those who are already beaten down, it targets those who make great profit of the pain of millions. Patrick Burns, the acting executive director of Taxpayers Against Fraud, is an advocate for corporate whistle-blowers. In regards to the recent arrests of the Insys Big Pharma executives, he stated,

“It’s just like bank fraud and mortgage fraud — no one in the big companies ever seems to go to jail… If this is the start of a real change in how we deal with corporate crooks, it’s a very big deal.”

The United States attorney in Massachusetts Carmen M. Ortiz said in a statement,

“Patient safety is paramount, and prescriptions for these highly addictive drugs, especially fentanyl, which is among the most potent and addictive opioids, should be prescribed without the influence of corporate money.”

“I hope that today’s charges send a clear message that we will continue to attack the opioid epidemic from all angles, whether it is corporate greed or street-level dealing.”

After consistent outrage about the hypocrisy of Big Pharma in the War on Drugs, it seems many are sick and tired of the pharmaceutical industry taking advantage of the system to make them sicker.

Hopefully, this will change more than the penalties, but also the entire prescription drug process in some way. As drug policy changes, along with the stigma, revolutionary ideas in treatment are available to help save lives. If you or someone you love is struggling with substance abuse or addiction, please call toll-free now.