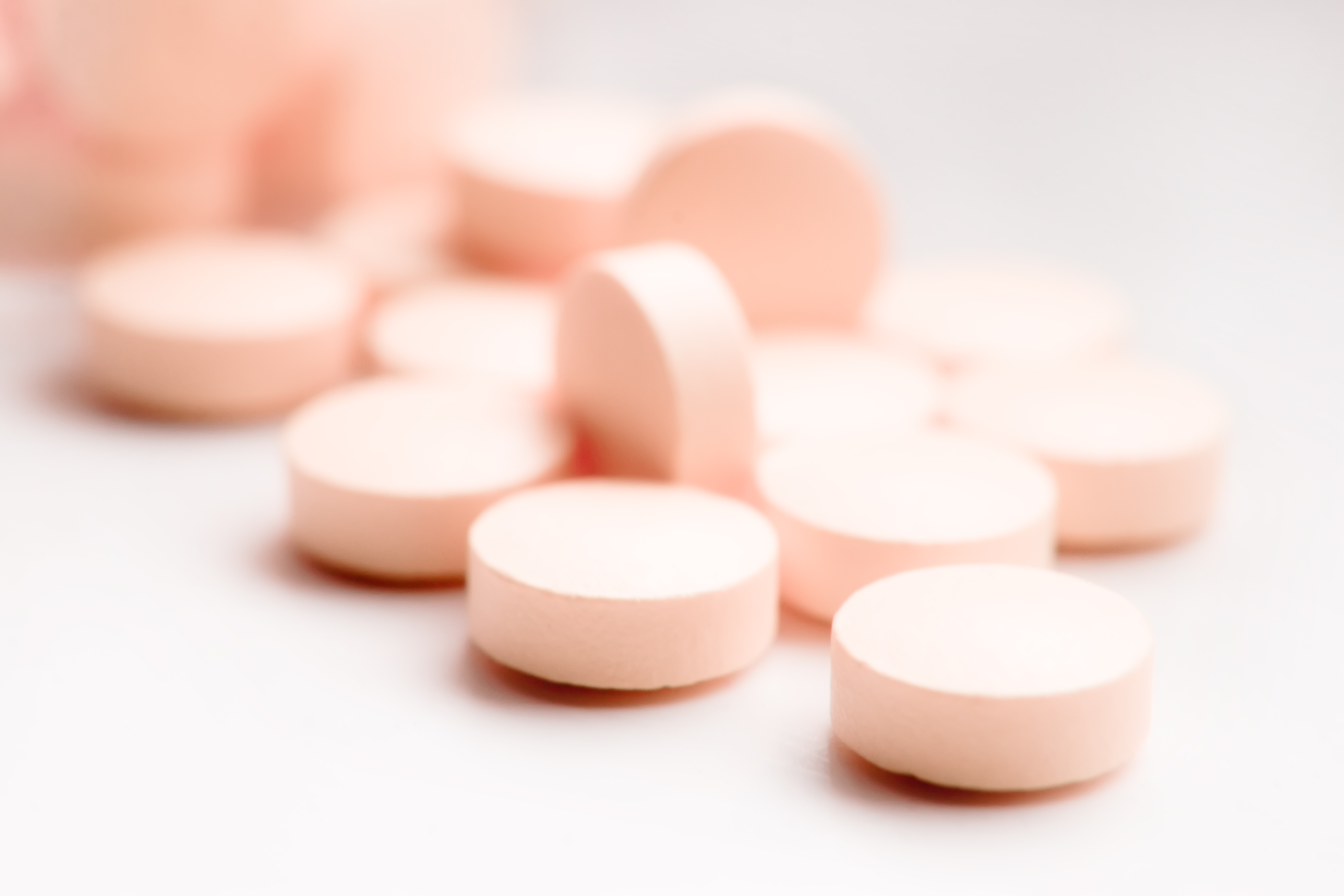 Suboxone is a medication meant to treat opiate and opioid withdrawal. It is one of two forms of the medication buprenorphine, which is an opiate agonist originally developed to treat pain problems. Suboxone works by binding to opiate receptors in the brain, which are the same receptors that morphine, heroin and other opiates bind to.

Is Suboxone Safe: How Suboxone Works

In order to better understand the risks of Suboxone use, it is important to understand how this medication works. Let us be clear, Suboxone is a narcotic. It is a semi-synthetic opioid made from a combination of two drugs:

This compound is intended for the treatment of pain, as well as for combating opioid addiction. However, what many people don’t realize it that buprenorphine is itself an opioid.

DEA reports show that the substance can be 20-30 times more potent than morphine as an analgesic; like morphine buprenorphine can create a dose-related euphoria. Like other opioids commonly abuse, buprenorphine is capable of producing a significant “high” and thus has been abused in various ways.

Now, all products containing buprenorphine are controlled substances. Given the nature of this powerful opioid, the other primary compound of Suboxone is added.

Naloxone is a pure opioid antagonist medication used to block the effects of opioids. It works by reversing the depression of the central nervous system and respiratory system. Narcan is a brand name for the medication that is commonly utilized as an overdose antidote.

But beyond being used to reverse overdoses, the addition of naloxone to products like Suboxone is with the intention of blocking the euphoric high resulting from the abuse of opioids by injection, like buprenorphine.

So when a drug like Suboxone is taken orally, just the opioid has affect. Naloxone blocks the impact of the opioid when it is injected. The primary purpose of naloxone in Suboxone is to deter intravenous abuse.

Is Suboxone Safe: How is it used?

Suboxone acts as a partial opioid agonist and diminishes cravings as well as prevents other opioids from reacting to the brain’s receptors. The drug has become a frequently utilized substance for trying to combat opioid addiction. Suboxone can come in tablet form, or in the form of a film taken sublingually, meaning dissolved under the tongue.

When taken orally or sublingually as directed, the naloxone is not absorbed and the buprenorphine acts uninhibited. However, the formulation still has potential for abuse. Published data has shown that the opioid receptor’s binding affinity to buprenorphine is higher, so the opioid typically overrides the antagonist, causing many reports to argue that naloxone is an insufficient deterrent for the injection of Suboxone for recreational abuse.

While Suboxone may have become a mainstream tactic for combating opioid addiction, the question has become if it is as safe and effective as producers would have us believe. So when presented with the question of ‘is Suboxone safe?’ must look at a few factors.

The fact remains that Suboxone is an opioid narcotic. Therefore, the side-effects of Suboxone are essentially the same as other opioids.

Most common minor side-effects include:

Most common major side-effects include:

Major side-effects suggest the individual should check with their doctor immediately.

The irony is that Suboxone is typically used because people are trying to stop abusing other illicit or prescription opioids but want to have something to curb the withdrawal symptoms. Yet, Suboxone is known to have its own withdrawals, and for some they are even worse.

Symptoms of Suboxone withdrawal can include:

The physical withdrawals can peak in the first 72 hours after the last dose, and some of the more psychological symptoms can last much longer.

Is Suboxone Safe: Interactions with other drugs

Taking other drugs while on Suboxone, especially other opioids or sedatives, can actually be fatal. Combining Suboxone with other drugs can cause a very dangerous reactions that many also ignore. Drugs that are particularly dangerous with Suboxone are:

If you would like more information on Suboxone, download our free E-book: 5 Things No One Tells You about Suboxone.

Suboxone may be a legal and popular alternative to some other opioids, but that doesn’t necessarily make it all that ‘safe’ to rely on. It is of course possible to overdose on Suboxone. As we said before, Suboxone combined with other drugs can also be incredibly dangerous. And at the end of the day, you can still become psychically and psychologically dependent on the drug.

In truth, Suboxone has been useful to some who have tried to get off of drugs like heroin and other dangerous opioids by providing a buffer and some method of harm reduction. But the often overlooked aspect is that Suboxone is only intended for short-term use and not long-term maintenance. When individuals use the substance for long periods of time, they become dependent on it just like any other potent narcotic. Experts insist that Suboxone and similar drugs are only effective in combination with comprehensive treatment or cognitive behavioral therapy.

For more information, read our

A safer and far more healthy and sustainable approach to recovery from opioid addiction is with holistic treatment that offers much more than an opioid substitute with its own adverse effects. If you or someone you love is struggling, please call toll-free now. We want to help.