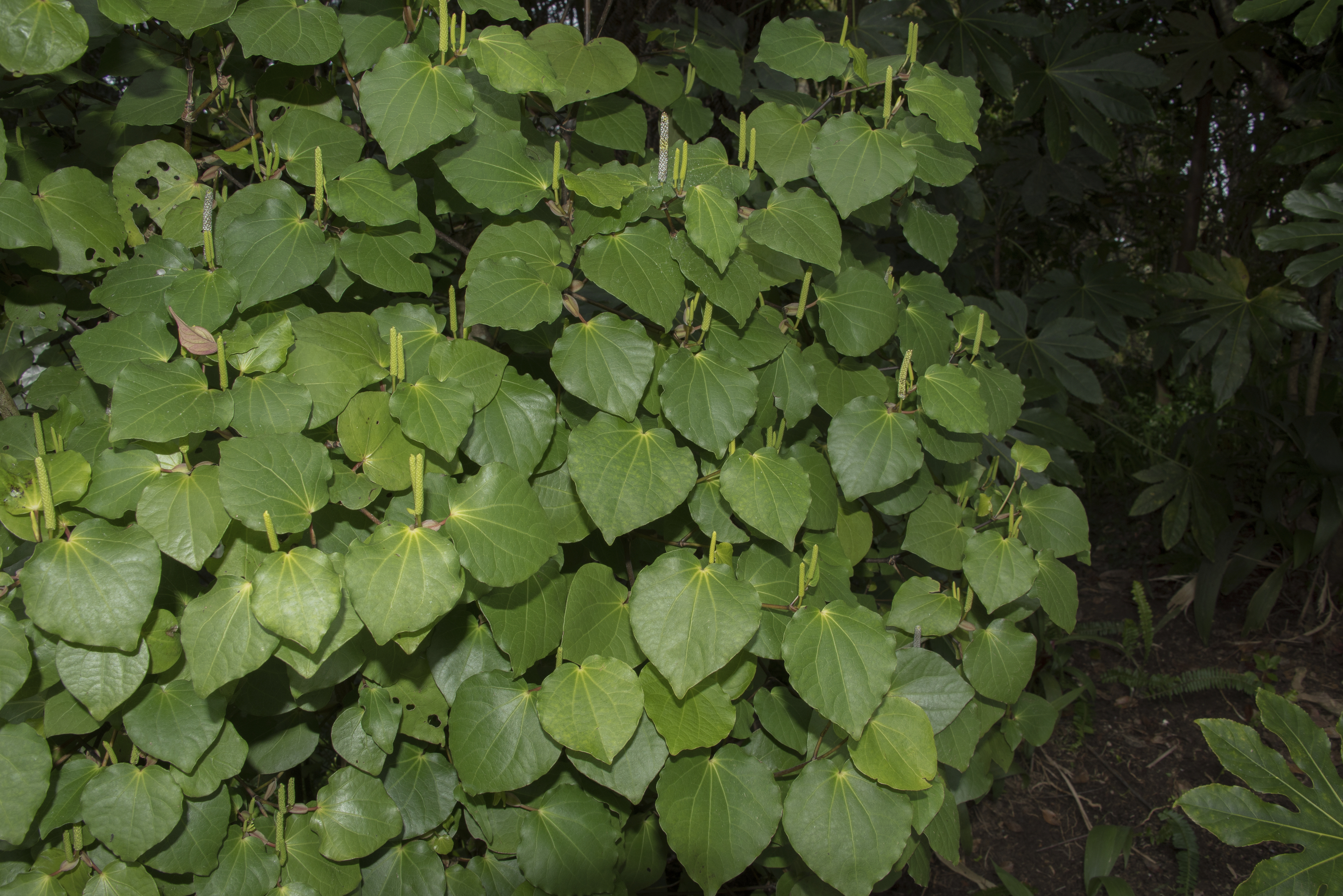 Just a little over a month ago, we announced the DEA’s plans to move kratom to the schedule I controlled substances list along with drugs like heroin and marijuana. Surprisingly, those plans have changed.

Today, October 13, the Drug Enforcement Administration (DEA) made the official announcement that it would no longer ban the use of kratom. They cited public outrage and the need to obtain more research for the reversal decision. Are you surprised by the DEA’s change of heart?

Initially, the DEA’s ban would have restricted kratom from the hands of consumers who use the drug on a regular basis.  The decision was a direct response to the amount of kratom-related substance abuse issues reported to the FDA.  The DEA felt there was no medical purpose for the drug, so why allow the drug to remain legal?

However, advocates of kratom argued against the ban stating the benefits of kratom far outweighed the potential risks.  In fact, around the end of September, a bipartisan group of 51 lawmakers joined the chorus of opposition through protesting the ban of kratom to the DEA.

Still, the DEA made it clear the decision was due to kratom’s high potential for abuse and the lack of medical benefits. They even requested the public not argue their decision.

Therefore, when the DEA announced they would not ban kratom, many found the change of heart “shocking.”  John Hudak, who studies drug policy at the Brookings Institution, told the Washington Post. “The DEA is not one to second-guess itself, no matter what the facts are.”

When the DEA first announced the reclassification of kratom,  users of the drug were outraged. Many use kratom to overcome drug withdrawals. It also has been shown to help with pain management. Becuase of these purposes, users of the drug feared for their lives.

On September 13, in protest of the ban, members of the American Kratom Association (AKA) and the Botanical Education Alliance (BEA) marched outside the White House to bring attention to the issue.

“This is a very tragic situation,” Susan Ash, founder and director of AKA, told The Fix last month. “The AKA is fielding thousands of calls, Facebook messages, and emails from people all over the country who are afraid of going back to pharmaceutical drugs because they had unbearable negative side effects or illicit drugs which will lead to even more deaths during this opiate epidemic.”

Former drug users and people who have never tried opiates were concerned, she explained.

“I have thousands of people afraid of relapse. People are explicitly telling us they are terrified of losing their quality of life or even their lives. We’re also fielding messages from people who have never been addicted to anything. They chose kratom as a safer, natural alternative to prescription drugs. These people feel they will no longer be able to be the productive members of society that kratom has enabled them to be.”

The public outcry prompted Congress to weigh in, with 51 members of the House of Representatives asking DEA Administrator Chuck Rosenberg to delay the ban to allow time to consult with “consumers, researchers, and other stakeholders.”

Ultimately, the DEA made the decision to delay the ban of kratom. They want time to study the drug for its potential medicinal benefits. While there will be controversy on both sides, kratom is a drug many rely on for medical purposes. The decision will allow time for further testing. It is not clear whether or not the DEA will try to regulate kratom in the future.

While the benefits remain questionable, the reality is many kratom users feared relapse because of the rescheduling of this drug. Prescription drug abuse is such an epidemic right now. Banning a drug that could result in relapse and overdoses is a major concern. What do you think of the ban?

If you are struggling with drug addiction, do not wait until the last second to get help. The best way to overcome an addiction is through proper treatment and care. We can teach you the tools to succeed. Stop trying to overcome this on your own. Call now.