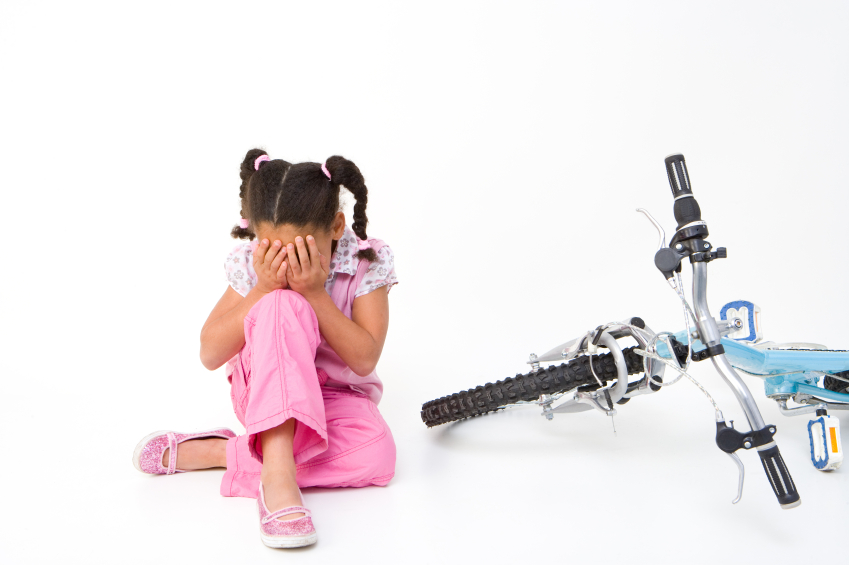 Growing up, maybe you were athletic or maybe, like me, you were just plain clumsy. Either way, if you suffered a concussive bump on the head as a child, you could be at a higher risk to abuse alcohol as an adult. That’s right; a study just discovered the two are correlated. Recent research suggests that women who suffered a concussive bump in the head during childhood abused alcohol more as adults.

The research on mice found that females with a mild close-brain injury were more likely to misuse alcohol in adulthood and associate drinking with reward and pleasure. In the study, mice received a concussive head injury at 21 days, which is comparable to between 6 and 12 years old in human years.

Physiological tests suggested that the head injury was not related to changing how alcohol was processed. Instead, it changed how the female mice associated alcohol with pleasure. Research were motivated to find out exactly how female mice linked alcohol to potential award.

In the experiment, mice were placed in a box with visibly different patterns covering separate different sections of the floor. Over 10 days, researchers injected the mice with alcohol in specific sections of the box and with saline in other sections.

Then the researchers allowed the mice to walk back and forth between boxes. If they preferred alcohol, they would stay on the side of the box associated with alcohol consumption. Female mice who suffered brain injury spent 65 percent of their time in the box linked to alcohol. The researchers concluded that there must be something about the way reward and pleasure is processed in the mice regarding alcohol.

The Effects of Enrichment

The scientists wanted to see if enrichment would reverse the effect of alcohol on the female mice. In studying the effects of enrichment, the colleagues put the female mice that were more attracted to alcohol in cages with running wheels, toys, and tunnels providing a new experience every week for six weeks. When the mice were tested in six weeks for alcohol intake, the enriched environment has completely blocked the female’s increase in drinking. It also reduced damage in their brains by about 40 percent.

They found out the effect of alcohol abuse was reversible as long as the female mice began living in a more enriched environment.  The environment even reduced degeneration of parts of the axons, and nerve cell body of the brain.

The enriched environment was to mimic follow-up care after a human brain industry, explained by lead author of the study Zachary Well:

“The best therapy for a childhood brain injury is everybody getting great medical care and rehabilitation, regardless of socioeconomic status,” he said. “People with juvenile head injuries are already at risk for memory problems, difficulty concentrating, poor learning and reduced impulse control. If we can prevent alcohol misuse, chances for a good life are much better.”

So the question still is whether it’s possible that brain injury you experienced during you juvenile years would make you more prone to heavy drinking later on. Alcohol is already associated with traumatic brain injury. More than a third of concussion patients are intoxicated at the time of their injuries

Weil states that his researchers hope to determine more about whether those prone to heavy drinking are then prone to traumatic brain injury as an adult:

The results for females are particularly concerning because the two populations increasing in traumatic brain injury are elderly adults and young women. These are not just athletes, Weil said, there is more research needed to understand why the injury effects are different between men and women.

Until more research is done, we won’t have any solid answers of whether or not brain injury we experience as a child makes us more prone to alcohol problems.  Regardless, if you are abusing alcohol, it’s time to take control on your life. If you or someone you love is struggling with substance abuse or addiction, please call toll-free 1-800-951-6135