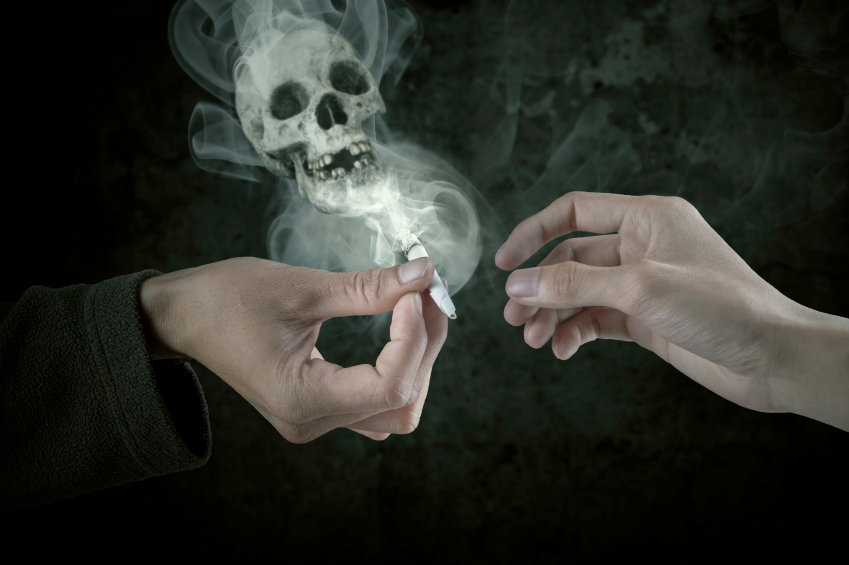 As green as Colorado is known to be, it looks like their marijuana crops are not as green as one would hope.Recent studies reveal that Colorado’s marijuana crops have “dangerous levels” of pesticides and the news is inciting panic among people and the state’s agricultural agencies.

According to last week’s CNN report, at least one legal over-the-counter pot product tested positive for illegally high levels of the neurotoxin imidacloprid. The news of the pesticides led to a recall of 2,362 pot products.

Unfortunately, this is not the first study to find toxins in marijuana products. Just last September, a study from the Denver Post found that the marijuana products they tested contained six times the legal amount of pesticides in consumable products.

To put it in perspective, if the same amount of pesticides were found on a food product like avocados, they would be immediately pulled off the shelves. However, since Colorado only recently legalized marijuana, they are still figuring out how to deal with these types of issues.

Since marijuana remains illegal on a federal level, there is no FDA regulation to step in and correct the issue leaving pesticide legislation up to the states. This lack of government oversight leads to confusion on the quantities of pesticides that should be allowed in marijuana products.

The marijuana businesses in Colorado are not required to test products for pesticides before they sell them. They also do not have to test products before making them available for sale. Instead, consumers and businesses must exercise extreme caution before selling and consuming unregulated products. Various state agencies are hoping to remedy this problem.

As for now, Colorado Gov. John Hickenlooper just issued an executive order earlier this month allowing state agencies the authority to pull products off the shelves and destroy them if they contain higher than the approved levels of pesticides.

“When a pesticide is applied to a crop in a manner that is inconsistent with the pesticide’s label, and the crop is contaminated by that pesticide, it constitutes a threat to the public safety,” the order said.

The Denver Post reported that Colorado is also working to pass a legislation preventing illegal pesticides from being used in the first place. Legislator is working to pass rules that would limit the amount of pesticides used in marijuana that are approved for consumption. The goal is that eventually marijuana will be used safely in greenhouses and will be safer for human consumption. Until then, Colorado cannabis lover must remember to proceed with caution.

The fact that marijuana is only legal on a state by state basis makes the process of establishing clear procedures difficult since regulations are not able to be considered on a federal level. In states where marijuana is legal, businesses have to rely on cash-only transactions as they are unable to use federal banking systems.

Overall, the issue of marijuana reform is an increasingly complex issue and in the future, solutions to the problems of legalization will be addressed. If you or someone you love is struggling with substance abuse or addiction, please call toll-free 1-800-951-6135