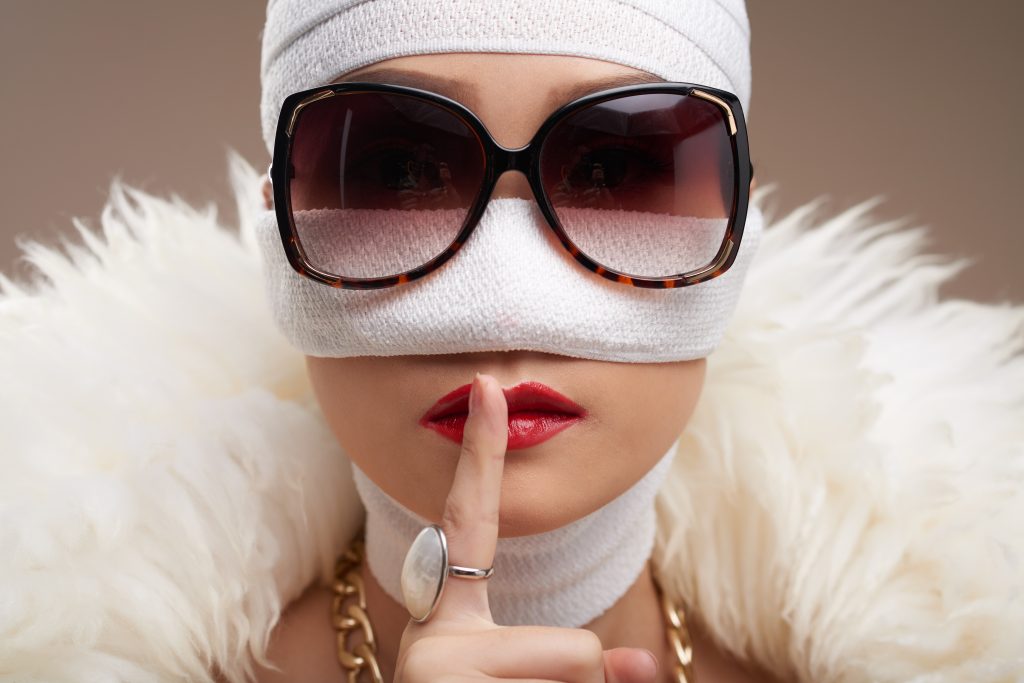 Once upon a time, cosmetic surgery was a little more taboo. With exception to correcting physical deformities, surgery of fashion instead of function was a little less mainstream. Today, it is widely accepted and the doctors highly trained and respected in their field. Over time, as more people have sought cosmetic surgery, another trend has come to the surface- cosmetic surgery addiction.

Often when we talk about addiction, most people instinctively think of the opioid crisis in America. It has become just a prominent issue that it has dominated the conversation when it comes to substance use disorder, treatment programs, and mental health. Yet, there are still other forms of addiction that are affecting a lot of people. Smartphones and tablets have ushered in a discussion on social media addiction, and a handful of scandals have highlighted sex addiction.

So what do we know about cosmetic surgery addiction?

While you may not be likely to become physically addicted to plastic surgery, it is still possible to develop a cosmetic surgery addiction. According to Canice E. Crerand, PhD, psychologist in the division of plastic surgery at the Children’s Hospital of Philadelphia,

“It is more of a psychological issue than a physical addiction.”

The underlying psychological issue is attributed to body dysmorphic disorder or BDD. According to the Anxiety and Depression Association of America (ADAA):

ADAA also states that people with body dysmorphic disorder think about their real or perceived physical flaws for hours each day. Their obsessive thoughts may lead to severe emotional distress and can even interfere with everyday life.

An individual suffering from BDD can dislike any part of their body, but most often they find fault with:

One study actually suggests that 1/3 of patients who receive nose-jobs show symptoms of BDD. Other reports show:

Experts suggest that while plastic surgeons are trained to perform these cosmetic procedures, they should also have the ability to identify cosmetic surgery patients who may develop a cosmetic surgery addiction.  So what are some warning signs doctors could be watching for? Crerand said a few examples may be:

Crerand also says there are many challenges in trying to determine if someone is suffering from BDD. But many also believe that a cosmetic surgeon has an ethical responsibility to weigh the risks and potential benefits of a surgery. If a plastic surgeon suspects that a patient may have a cosmetic surgery addiction or body dysmorphic disorder, they should refer the patient to a consulting psychologist or psychiatrist.

Another important aspect is that people who have body dysmorphic disorder are likely to have another psychiatric disorder such as:

So someone showing signs of cosmetic surgery addiction may also be suffering from another issue that is causing them to abuse drugs and alcohol as well as put themselves through repeated surgery.

Cosmetic surgery is not the only way that people suffering from body dysmorphic disorder try to ‘fix’ their flaws. Some will turn to very dangerous drugs in hopes of improving their bodies. This self-medicating can also lead to substance use disorder.

According to the Harvard Medical School, men who develop BDD often focus on weight and muscle size. Unfortunately, the disorder prevents them from feeling as though they’ve developed an adequate amount of muscle so they may turn to steroids. Sadly, anabolic steroids are commonly associated with intense addictions that form in an incredibly short amount of time.

Women can also develop body dysmorphic disorder symptoms relating to their muscles. They may also develop preoccupations with their weight and with the size of specific parts of their bodies. This obsession can lead to the use and abuse of stimulant drugs. These substances are known as side effects that reduce the appetite and allow people to skip meals without feeling either hungry or deprived. Stimulants can also leave chemical damage behind, even when the person feels sober. All this chemical damage can cause compulsive use and abuse of drugs.

These are just a few examples of how the same issues that lead to cosmetic surgery addiction can also create serious substance use disorder. This is why dual diagnosis treatment is so important. For people who struggle with co-occurring disorders, the recovery process can be extremely difficult if both issues are not addressed. Having a comprehensive and holistic recovery program with dual diagnosis resources can make all the difference.

For people who may be dealing with cosmetic surgery addiction, there may be a much more serious disorder just beneath the surface. The best option for healthy recovery is a treatment for both. If you or someone you love is struggling with substance abuse or addiction, please call toll-free now.