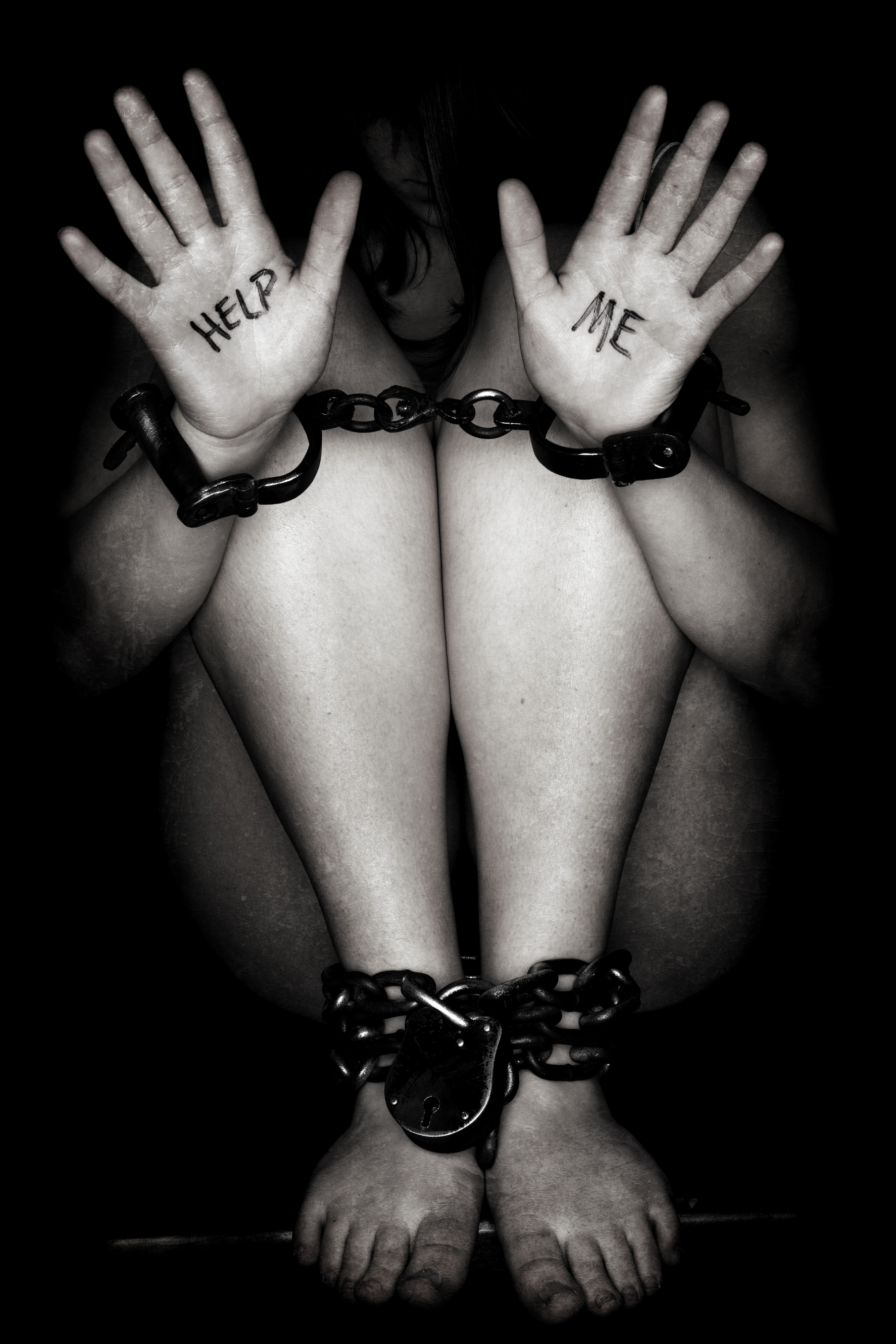 There are an estimated 21 million people in forced or coerced human trafficking worldwide. That number is just an estimate. Human trafficking can happen anywhere at anytime.  It is going on in our backyards, and most of us are unaware of it. Because we are unaware of it, it becomes an unspoken problem. Now, a newly released app plans to combat this epidemic. All it requires is users take photos of their hotel room.

Just by taking pictures of your next hotel room, you can take a small step in helping victims of sex trafficking around the world. The new app is called TraffickCam and allows those traveling to upload photos of their hotel room around the world.

“You just enter your hotel room and your room number. You take four pictures, and you submit them to the website,” Washington University Researcher and TraffickCam developer Abby Stylianou said at a Human Trafficking Town Hall. “And then those become part of the pipeline that law enforcement can use to track down where the victims are being trafficked.”

The hotel room photos go into a database that over time will help law enforcement locate where human trafficking is occurring. Pictures of Hotel rooms are matched against a police database.

“Right now there are pictures posted every day. Hundreds of pictures, in every city around the United States, posted online, that show victims of trafficking, in hotel rooms posed on beds,” she said.

Stylianou says the idea sparked from the times authorities have asked the public to identify a hotel room where human trafficking took place. Often, someone was able to identify the hotel room from the photo.

Now, this app aims to collect hotel room photos in advance. So the next time you check into a hotel room, take pictures of your room and upload them using the app. After all, it is only one extra thing to do on top of your Snapchats and fancy food Instagram pictures. The app is free and available for both iOS and Android devices.

Substance abuse and human trafficking, unfortunately, go hand and hand. Estimates indicate that between 40 and 85 percent of all prostitutes are drug users. What the media often does not portray is the fact that many victims are not addicts before being traffic. However, when found, these victims are left with drug addictions and dependencies.

There a few ways that substance abuse and human trafficking intertwine. It can be a product of recruitment, control or coping:

As you can see, human trafficking is a major problem across the board. The fact that an app like this could help law enforcement find the location these horrible acts are taking place is a step in the right direction. If you or someone you know has gone through a similar traumatic experience and is struggling with any form of dependency, the time is now to call for help. Do not try to do this alone.  If you or someone you love is struggling with substance abuse or addiction, please call toll-free 1-800-951-6135.