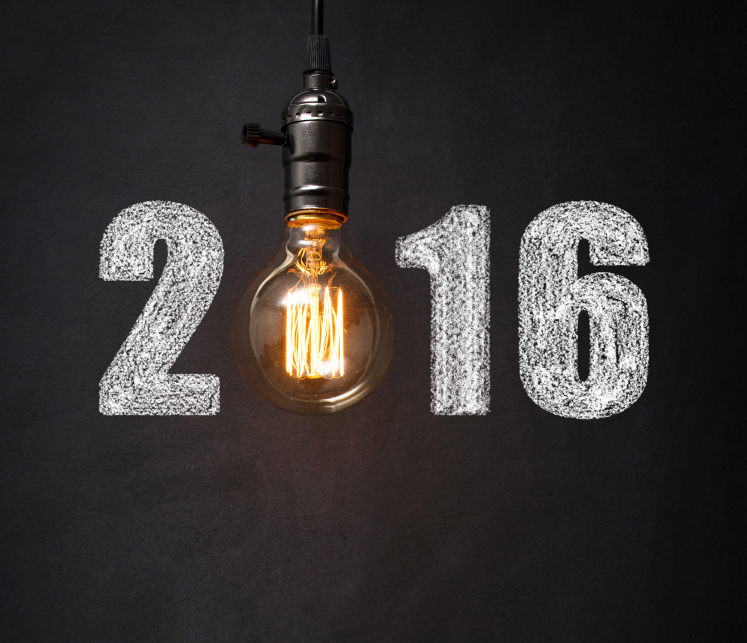 About this time in 2014 I wrote how many experts expected 2015 to be a huge year for Harm Reduction programs in America, and gave 3 examples of big changes in this class of addiction programs. Well 2015 did prove to present an extraordinary shift towards a health-based approach to drug abuse and addiction on both the federal and local level in drug policy.

We have witnessed the slow agonizing death of the failed War on Drugs that has fed off the stigma and corruption, while costing the country a trillion dollar price tag and had some pretty unsettling results including:

Thankfully we can now see the subtle changes that are great victories of 2015 including:

The big hope now is that since we have seen how Harm Reduction Programs and more compassionate treatment options for addicts are in our best interest maybe 2016 will bring with it even more life-saving reforms on drug policy in America. Here are 4 signs of drug policy progress in 2016.

2016 will absolutely be a pivotal year for the marijuana legalization movement growing all over the country. So far several states have approved some level of legalization legislation including:

Numerous other states are considering similar legislation or ballot initiatives, including:

Many suspect that if even just a few of these states legalize marijuana, it could be the tipping point for the rest of the country to follow.

The thing about marijuana legalization is that most advocates insist ending prohibition and creating more liberal drug policy is less about increasing access to marijuana and more about cutting back on the collateral consequences of criminalization like over-populated prisons.

Marijuana arrests account for more than half of all drug arrests in the United States and according to an ACLU study, 88% of those arrests were for possession only. The hope of many is that legalization will allow millions of people to avoid a jail cell or a label of stigma attached to a criminal record.

In 1998, the United Nations called a special session on drug policy entitled, “A Drug Free World: We Can Do It!” This was when the general idea of addressing drug policy was increasingly harsher penalties for even simple possession, a philosophy that only exacerbated the drug issue in the late 80’s and 90’s.

In the 17 years since a lot has changed… and thanks to these archaic ideals, not much of this change was for the better.

The next round of this special session was originally scheduled for 2019, but leaders in countries that were especially ravaged by the War on Drugs put forth a petition to have the date moved up, including:

The petition co-sponsored by 95 countries, and has now gotten the session scheduled for April 2016 in New York City. Just in time if you ask me, considering America itself has been wrecked in recent years by the opiate epidemic and overdose death outbreaks.

Drug policy advocates around the world are holding planning sessions to ensure that the mistakes of the past two decades are not repeated.

I want to start off with one area that has become a constant source of controversy- law enforcement. But instead of focusing on the ugly side, I want to celebrate the programs being created in law enforcement and police offices that are actually making incredible progress and saving lives.

One of the most encouraging drug policy reforms of 2016 that we can look forward to hopefully changing our world is called Law Enforcement Assisted Diversion (LEAD). The LEAD program is designed to divert low-level drug and prostitution offenders from jail to social services where they can be connected to resources to help them reform and rejoin society including:

Police departments in several areas including Seattle have already launched LEAD programs with promising results. Evaluations of the Seattle program have revealed:

“These programs are designed to identify subjects who would be better served by treatment programs than by incarceration. We [law enforcement] have all dealt with particular subjects that due to their addictions are constantly being arrested for petty charges. By using one of these LEAD programs, these subjects have the chance to find treatment and resources that can break the cycle of arrest.”

In 2016, seven more cities will join LEAD, including:

Programs like this have created a new ideal of what it means to be an addict and how law enforcement can address these individuals and actually help them. In 2015 we saw revolutionary programs in Boston and other areas that were geared toward taking addicts who turned themselves in or got caught with drugs and giving them drug treatment instead of locking them up.

Again- compassion and shattering stigma can help us save lives and actually change them for the better. The old drug policies kept people sick and dying, hopefully now our police forces will be better equipped to improve the lives of people they protect and serve.

Then we get to the main stage when it comes to drug policy reform and take a look at what could arguable be THE MOST important event of 2016  concerning the future of drug policy reform- the 2016 presidential election.

The people are looking to see what kind of philosophy the new “Leader of the Free World” will have concerning drug policy and addiction treatment. The candidates for the next Commander and Chief have various positions on drug policy.

Some like Rand Paul and Bernie Sanders are in favor of letting states decide whether to legalize drugs.

Then on the opposite end of the spectrum candidates like Ben Carson and Jeb Bush don’t think the current War on Drugs is punitive enough (which personally sounds like neither one of them has been paying much attention to the reality of the opiate epidemic or the overdose death crisis in our country).

Others, such as Hillary Clinton and Ted Cruz, sit somewhere in between the liberal and the radical; these individuals want reform, but not too much reform.

Donald Trump… eh, I’m not even going to touch that one.

The deal is for 2016 the next President of the United States will hold considerable influence over whether or not the drug policy reforms of the last few years will continue to progress in productivity or be cut short of success. Luckily this particular element of drug policy reform is one that allows every person in the United States to directly influence the outcome. Probably a good thing since again, it is probably the most profound part of this change to take place this coming year.

Ladies and gentlemen- this coming November your vote may make a greater difference than you think in so many ways relating to all politics, including the way addiction and drug abuse is viewed and addressed in America.

2016 is going to be a big deal in a lot of ways. The tragic part is more people than ever aren’t going to see the New Year because of substance abuse and addiction. Hopefully we can all inspire change. Every day men and women from all over America find a solution to escaping addiction and changing their lives. If you or someone you love is struggling with substance abuse or addiction, please call toll-free 1-800-951-6135