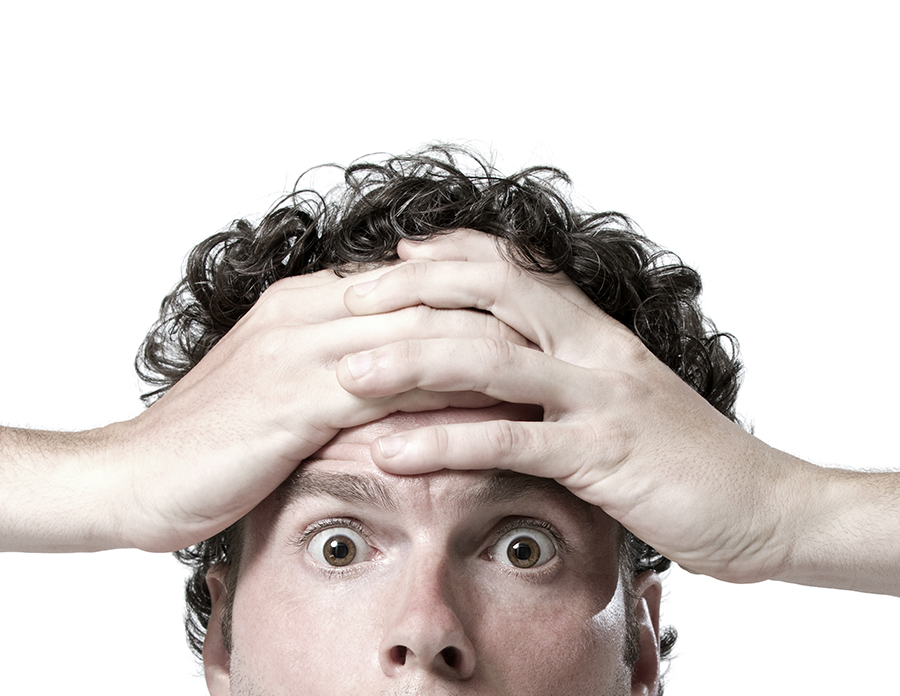 Last week we started to talk about how people have a history of trying some pretty crazy stuff to try and catch a buzz. Not every drug user gets quite this crazy or quite this gross, but if there’s a name for it than enough people have tried getting high off it enough to call it something. Here are 10 crazy and gross ways people get high or drunk, edition number 2.

In parts of Africa there a desperate heroin addicts who have resorted to injecting each other’s blood in order to get high. In an effort to piggy-back off of someone else’s high, one will shoot up heroin, wait a few moments, and then actually draw their own blood and inject it into another user. This probably doesn’t help the AIDS epidemic in the country, but hey… what are friends for?

In Argentina, Peru and Chile one popular drug had gotten the name Paco or ‘Cocaine Paste’, and is consumed primarily by the poor because of its low price, but the low price is because it is basically the accumulated leftovers from the preparation of cocaine, and includes random ingredients such as:

Sounds almost like someone scraped together stuff from the floor of a garage and smokes it from a pipe.

Dimethyltryptamine is found in many species of plants and is often used in South American shamanistic practices. One common hallucination experienced is seeing “Machine Elves” or otherworldly hallucinations of fractal humanoid beings. One common theory is that this drug is responsible for most of the alien abduction reports people have experienced. Thanks ET.

In Siberia there are various tribes that use the Fly Agaric Mushroom as a psychedelic element in rituals, but the use of this mushroom is restricted to the shamans so that they may achieve a trance state. Because this mushroom has the ability to maintain its psychotropic capabilities even after passing through the digestive system, the other tribes memebers will actually drink the shamans urine in order to get the same psychedelic experience. So that’s why shaman never flush? Gross.

The soviet military nicknamed the supersonic bomber Tupolev TU-22 “Blinder”, which was built back in the 1960’s by the USSR, the “Booze Carrier.” Each plane carried 450 liters of pure grain alcohol for its hydraulic and de-icing systems, so needless to say the ground crew members found every excuse to dip into the planes stashes. Guess they didn’t pass out those miniature bottles of booze on these flights.

The people of Sudan actually found an inventive way to catch a trip. The liver and bone marrow of giraffes is used to make a compound called Umm Nyolokh, which is believed to contain some amount of psychoactive components. Apparently people eat the contents to catch a quick buzz. I guess giraffes are the experts on getting high.

The combination of codeine cough syrup and mountain dew or sprite is typically called Sizzurp AKA ‘Purple Drank’. This is one most people know of, as it was popularized in rap music as early as the 1990’s. Since it became such a hot topic, many stories have circulated about rappers being hospitalized or even dying as a result of the overconsumption of codeine.

There are audio files or ‘iDose’ that are strangely speculated as to having the ability to get someone high using the binaural beats that can play around with the sensor in your brain. Supposedly it can be slipped into any kind of music, and there is some scientific truth to the effects of mood and relaxation, but claims that using certain frequencies to get high seems a little too much. Turn down for what?

Dramamine is a motion sickness relief medication that comes in a chewable formula, and often people use this medication when traveling. Apparently overdosing on this medication causes a euphoric and/or hallucinogenic state. This kind of abuse became popular among teenagers due to the fact it is legal and cheap over the counter.

This last one has gotten a lot of attention in the past year as it started to make its way to America. Originally heroin addicts in Russia who got desperate enough turned to desomorpine, which is often cooked in a home using OTC codeine and an assortment of cheap chemicals like paint thinner.

The use of Krokodil causes dark and scaly skin, surrounding the tissue there is often abscess and rot to the point when the drug eats away the skin until it falls off. This drug is so crazy and so gross, that doctors say it’s the hardest addiction to treat, and the life expectancy once someone is addicted is estimated at only 1-2 years! Talk about a buzz-kill.

The purpose of this blog is to be entertaining and informative. Here at Palm Partners, we know that addiction is a disease and not a choice. Therefore, addicts and alcoholics will take desperate measures to support their habit, even if it means doing things they never thought they’d do. If you are stuck in this kind of situation or you know someone else who is, please call toll-free 1-800-951-6135. We want to help. You are not alone.