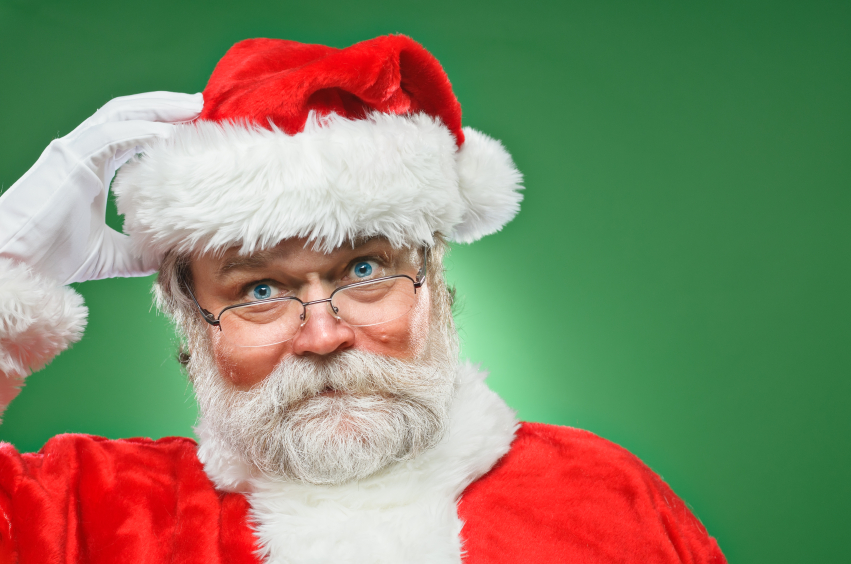 Oh, the holidays. They can be warm and fuzzy or just plain crazy. When it comes to substance abuse, people get involved in some pretty crazy stuff this time of the year. Here are some stories that occurred in the last week or so that might make you appreciate the holidays a bit more.

I am all for the occasional side job but this takes that concept to a whole new level. Two notorious brothers were caught cutting up heroin on his kitchen table by police officers. Brian Collopy, 43, remains in custody after armed detectives raided his house and found him and his brother sorting the drugs for sell. They found close to $55,000 worth of heroin.

All season, Brian Collopy and his family were found selling Christmas trees all throughout the outskirts of town.  Members of the family have also been known to operate ice-cream vans, chip vans, and stalls selling merch at concerts and festivals across the country. The family earned a reputation after several arrests and in 2009, Brian Collopy’s son was found guilty for a murder and is serving life in prison.

You know those family members who are impossible to shop for because you never really know what they want? Snoop Dogg is not one of them. The rapper was set to take the stage at the Crystal Ballroom in Oregon Tuesday but before his performance, he had one gift waiting for him backstage: three duffel bags of weed products.

Oregon pot producers heard that the rapper would be in their state for his performance and as a gift, they donated a “sample” of their products to the entertainer, whose love for pot is famously known. Just last month, Snoop launched his own line of marijuana which will be sold in Colorado where, as we know,  recreational marijuana use is legal.   Snoop was gifted their best products, including flower, marijuana-infused edibles and topical products, like personal lubricants, worth an estimated $4,500 to $5,000 on the retail market.

The gift was given by Joshua Jardine Taylor, who along with Andrew Lamb, helped arrange the gift. Taylor owns Oregon Cannabis Concierge, a Portland business that offers cannabis 101 classes and helps source marijuana for bands playing in town.

This grandma is not quite as grand as one would hope. For one, she asked her teenage daughter to sell drugs for Christmas money. Now the 16-year-old granddaughter, out of Huntington, Virginia, is in recovery from a heroin and drug addiction. She has admitted to police officers that  her mother and grandmother got her hooked on the drugs in the first place.

Cyntia Woods and Michelle Kitchen are in jail as a result on a $200,000 cash only bail. Investigators say this story exemplifies how low addiction can take those who can’t kick their drug habit. The criminal report said the teen sold Percocet and OxyContin pills after her grandmother said she needed money for Christmas. Both the grandmother and mother are now charged with child abuse and distribution of a controlled substance within a thousand feet of a school. A preliminary hearing for both has been set for Dec. 29.

It’s a bird…
It’s a plane…
It’s a drone filled with drugs?

A drone carrying drugs crashed into a prison yard this week and spoiler alert, it was not a gift from Santa Clause. The drone swooped into the exercise yard where staff managed to get to it first. The drone was discovered to be carrying skunk cannabis and other illegal drugs. It also carried mobiles and chargers and police state it was controlled by someone on the outside.
The incident occurred in the UK near Bicester, Oxfordshire. A spokesperson for the company stated:

“Incidents involving drones are rare, but we remain constantly vigilant to all new threats to prison security. We have also introduced tough new laws meaning those who smuggle packages over prison walls face up to two years in prison.”

Ironically the drone drop occurred just after police issued warnings to residents about getting drones for Christmas due to safety concerns. Future related issues involving drones are set to be addressed fully.

Just be happy you are only reading these and make it your goal to have a safe sober holiday this year. If you or someone you love is struggling with substance abuse or addiction, please call toll-free 1-800-951-6135.