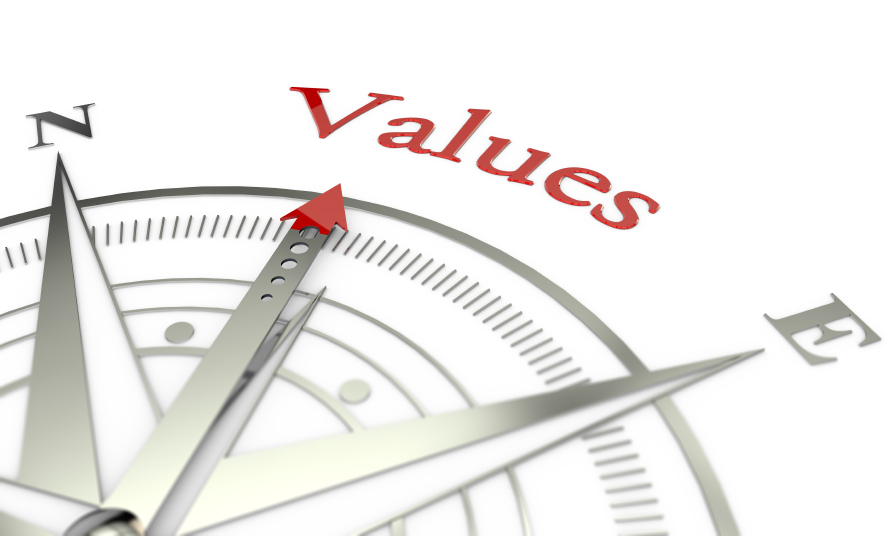 Just two weeks ago, Carson did an interview where he stated that he not only wants to continue the war on drugs, he wants to intensify it. Quite a bold statement for Carson during the campaign considering the tone of the rest of the candidates has been on the decriminalization of drugs and emphasizing addiction treatment options.

On opposite end of the spectrum, Democratic candidate Bernie Sanders just announced he would be pushing a bill to make marijuana legal on a federal level. He believes that criminalization is ineffective and has not helped drug addiction issues in the United States. Though the War on Drugs of the early 70s may have had good intentions, there is overwhelming evidence that it failed to actually increased drug addiction rates and resulted in mass incarcerations.

Now, Dr. Ben Carson announced that he believes drug addiction has more to do with character than having an illness. Many are surprised by this opinion since Ben Carson is a retired neurosurgeon and evidence shows that addiction actually alters the way the brain functions on a chemical level. However, Ben Carson on “Face the Nation” Sunday did not blame addiction on biology or physiology, he blamed it on morals.

Dr. Carson told CBS News anchor John Dickerson that there are ” all kinds of addictions and addictions occur in people who are vulnerable who are lacking something in their lives, so we really have to start asking ourselves what have we taken outside of our lives in America?”

He continued on to say that he is not going to throw away his values and principles for the sake of political correctness. When asked about a recent poll that showed 25 percent of New Hampshire voters believe drug addiction is the state’s most serious problem, Carson stated that America must have the determination to continue the war on drugs and not lose focus because opinions that are gaining in popularity:

Carson’s comments come after Princeton released findings that rising death rates for middle-aged white population may be due to substance abuse problems. There also had been a sharp rise in suicide rates and drug abuse was cited as being a major reason for the increase.

Overall, Ben Carson believes we should not give up on the war on drugs and should push to promote values for those suffering from addiction. What do you think? Drug addiction is a multifaceted illness that can be looked at in various angles. If you or someone you love is struggling with substance abuse or addiction, please call toll-free 1-800-951-6135