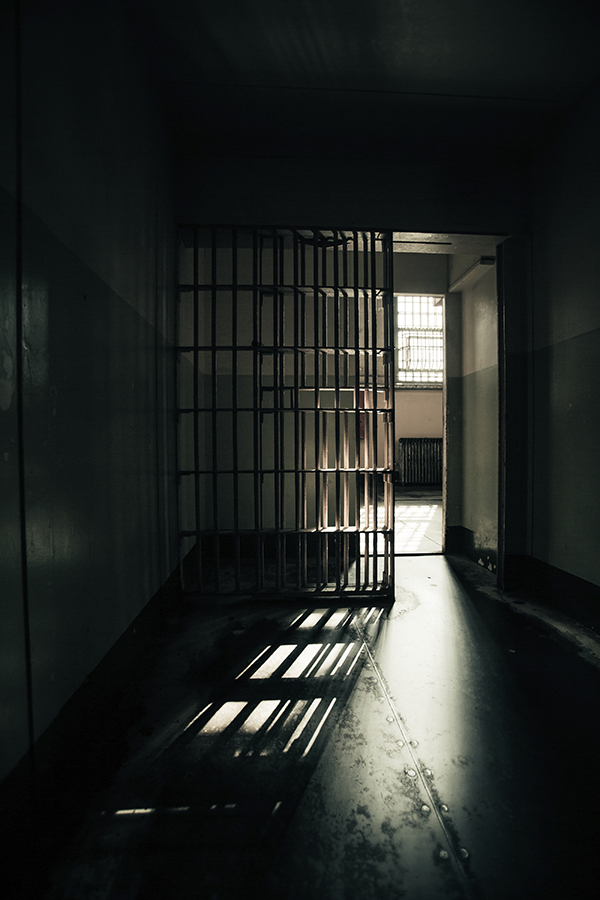 Drug addiction kills every day, in fact every hour over a dozen people in this country alone lose their lives to drugs or alcohol, and while the circumstances may vary the outcome is always the same- devastated families and friends with far too many questions unanswered and plenty of pain to go around. An overdose death rate outbreak has swept across America with a consistent escalation over the past few years, and a lot of addicts dying from withdrawal symptoms perish without the help they desperately needed… even in police custody.

These deaths by withdrawals in police custody have been reported time and time again in recent years, all alongside the soaring statistics of opiate abuse and drug overdose deaths, with many families speaking out against what they feel is the neglect that caused these deaths.

My intention here is to highlight a handful of these incidents and bring awareness to the issue, because the significance of these life-threatening circumstances should never be overlooked, and all law enforcement agencies should be willing to protect and preserve life, even the lives of drug addicts.

Years ago in 2013 a federal lawsuit from a case in Adrian, Michigan closed on a settlement for some big money. This suit was concerning a woman who died from alcohol withdrawal while in county jail, and the U.S. District Court of Detroit approved to give her family $1.2 million dollars.

Back in 2007 Brenda Sue Smith was arrested on a parole violation. Smith had a history of alcohol abuse, and while in the Lenawee County lock-up she began to hallucinate and experience debilitating tremors. The case presented by the family contended that jail officials refused medical treatment for three days until Smith collapsed and lost consciousness, dying shortly afterwards at the hospital from what was described as alcohol-withdrawal and respiratory failure.

September 2015- David Stojcevsk was sent to jail for reckless driving after being unable to pay $700 plus fine, and ended up dying in police custody. First Stojcevski was sent to the Macombfor County Jail in Mt Clemens, Michigan for 30 days because he could not afford to pay, where we deteriorated and died due to severe neglect.

Early accounts of the incident claim that Stojcevski lost an astonishing 50 pounds in just 17 days in police custody. His family filed a lawsuit which indicated his doctor had prescribed him a list of medications to help him cope with his withdrawals while trying to detox from illicit drug abuse, including prescriptions for:

Stojcevski was placed in a mental health jail unit with increased monitoring of inmates; he was even on suicide watch with a camera in his cell. Supposedly for his own safety the jail officials stripped him of his clothes, but without his medication he was not safe at all, and his cause of death was eventually ruled as ‘acute withdrawal from medications’.

Dr. Frank McGeorge, who is a medical custody expert, stated in relation to this story,

“There is no reason for an incarcerated person who was watched for this period of time to die in custody, he should have had medical attention… people do not die from withdrawal all the time, they die from withdrawal when there is neglect associated with it.”

Even under surveillance cameras and what was supposed to be periodic check-ups, Stojcevski died naked on a concrete floor in police custody.

February of 2016 the body of 21-year-old Sebastiano Ceraulo was found inside the DuPage County jail, dead in police custody. The young man’s father Totuccio Ceraulo, of unincorporated DuPage County near Lombard, filed a federal lawsuit Monday against the DuPage County jailers alleging that they ignored his son’s signs of violent heroin withdrawal and allowed him to die as a result of neglect.

According to the lawsuit, the jail staff should have known about Ceraulo’s heroin addiction based on previous arrests.

Court records indicate that Sebastiano Ceraulo was taken into custody January 4, after Judge George Bakalis revoked his bail for violating terms of his probation. The violation was the result of a positive drug test after several missed tests.

According to the suit, 21 year old Ceraulo died in custody January 7 as a result of electrolyte imbalance and dehydration, which are both common and dangerous symptoms of heroin withdrawal. However, DuPage County Coroner Richard Jorgensen said his office is still awaiting toxicology reports and records before rendering an opinion on the cause of death in this case.

The big issue I take with these stories and the reason I’m writing about it today is that these are far from a collection of isolated incidents. Deaths in police custody like this occur almost every single day, and apparently no matter how much money is tallied in the lawsuits it doesn’t do not do much to prevent addicts who are arrested from being neglected and allowed to die all over America from withdrawals which are absolutely treatable. These deaths and others like them all over the nation that are still happening are completely avoidable! So what’s it going to take to prevent these terrible tragedies from continuing to occur within the confines of a system that was supposed to be designed to protect and preserve life and justice?

While it is true that some situations have extreme circumstances which cause these tragedies, it is still troubling to see and concerning that not enough has been done to negate this kind of neglect.

Withdrawal symptoms are nothing to be taken lightly, and without proper medical detox a lot of people find themselves in critically hazardous conditions, but there is help out there. Every day Palm Partners works hard to provide quality care with compassionate and comprehensive medical detox and drug treatment. If you or someone you love is struggling with substance abuse or addiction, please call toll-free 1-800-951-6135