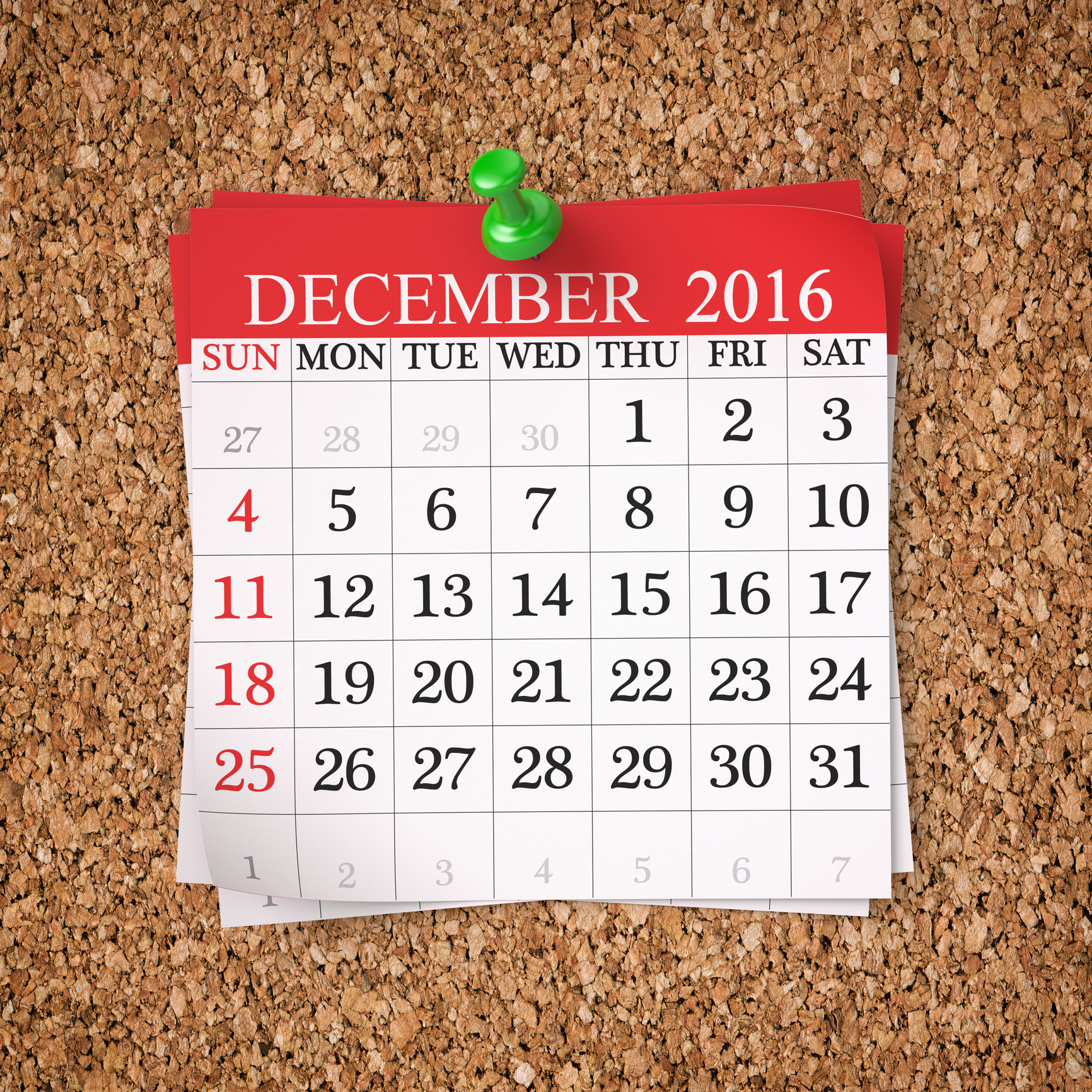 Tis’ the season for a lot of holiday celebrations. This time of year is always full of family, fun and fellowship, with the year 2016 coming to a close only days away. Considering so many parts of the country a plagued with harsh weather during winter, and so many people are out celebrating, it only makes sense that extra attention be brought to the need for safe traveling. The importance of which is definitely emphasized in the movement against drunk and drugged driving. While most of us know December as a holiday season for many reasons, it is also National Impaired Driving Prevention Month!

From the White House

“As Americans gather with friends and family to share in the holiday season, National Impaired Driving Prevention Month reminds us of the importance of celebrating safely. Every year, accidents involving drunk, drugged, or distracted driving claim thousands of lives, leaving families to face the heartbreak of losing a loved one. We stand with all those who have known the tragic consequences of drugged or drunk driving, and we rededicate ourselves to preventing it this December and throughout the year.”

In these efforts the President and his administration invite families, educators, health care providers, and community leaders to promote responsible decision-making, and also to inspire young people to live free of drugs and alcohol. In the description of impaired driving the movement is not limited to alcohol. It includes:

This observation in so important, and several agencies encourage people to recognize and understand the impact, including:

To put the importance of National Impaired Driving Prevention Month into perspective, in an average year:

The Substance Abuse and Mental Health Services Administration (SAMHSA) conducted a study in 2010, which showed:

Do Your Part this December

This National Impaired Driving Prevention Month, we have to keep in mind we should be doing our best to take care of each other. Spread good will and compassion to others with December. People are encouraged to always drive responsibly, and to be observant of each other on the roads. While reporting an impaired driver might not be the holiday present they want, but it could save their life and the lives of others. If you have a friend or relative who is impaired, don’t let them get behind the wheel.

Many people who struggle with alcohol or drug use disorders don’t even realize the severity of their problem until it is too late. Frequently driving impaired is often a warning sign of a deeper issue. Anyone who finds themselves driving impaired too often may want to seek help.

Sadly, fatal accidents happen across the country every year, claiming thousands of innocent lives as a result of impaired driving. Driving drugged, drunk or distracted is critically dangerous, and always avoidable. If you or someone you love is struggling with substance abuse or addiction, please call toll-free now. We want to help.