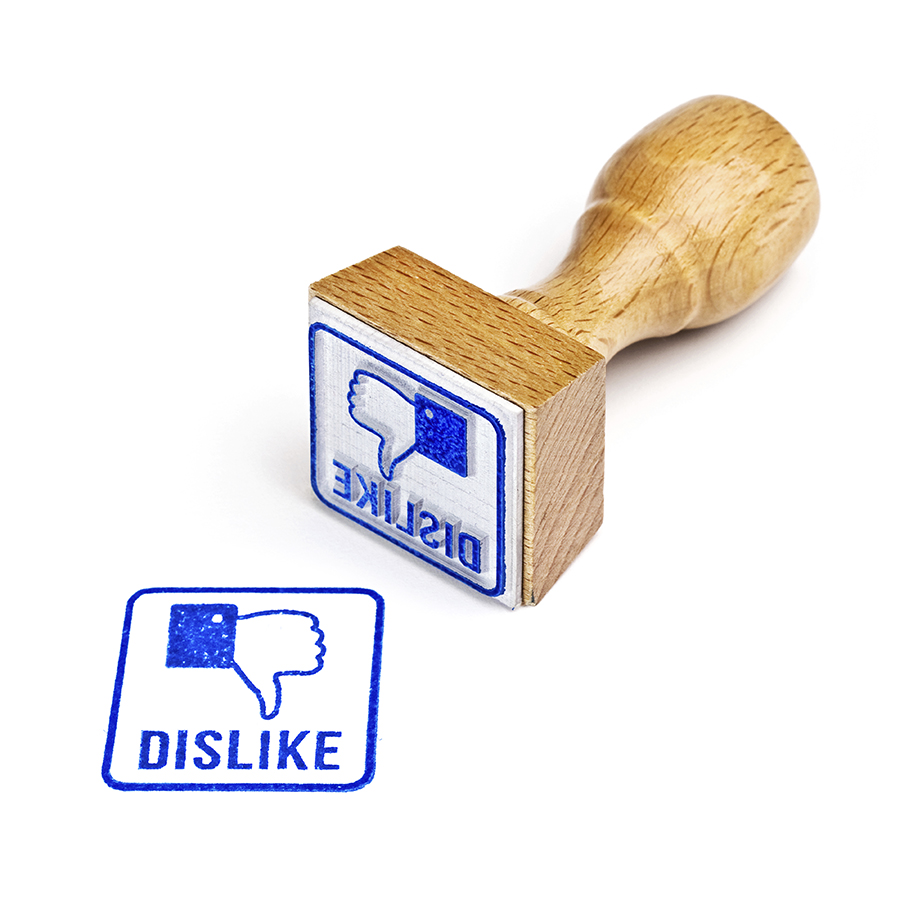 Have you ever found yourself browsing through a laundry list of status updates, or clicking through a collage of profile pictures, or trying to figure out what color that stupid dress is… and suddenly you feel the urge to reach for a beer or a glass of wine? While there has been plenty of references lately to the growing concern with social media addiction, and it’s relationship to drug abuse. Some are suggesting social media might also be a cause for some people to booze it up according to a new study has found that claims Facebook really has the potential to drive people to drink.

Recap on Social Media and Addiction

Recently we have written about how studies have shown that the feeling people get when they see a new notification: a “like” on a post or status, a shared post, or a new friend request is addictive, and is very much due to the same process in the brain that drugs produce.

Researchers actually conducted a study at the University of Albany that surveyed a total of 253 undergraduate students factoring elements such as:

This research revealed the usage of social media sites evoked a reward response, which is a powerful form of behavioral conditioning, and participants who were deemed addicted to social media were also more likely to experience substance addiction.

So essentially this research looked into the relationship between social media, the compulsive behaviors, and their correlation to substance abuse.

This newest piece we wish to add to the conversation is more centered on the idea that Facebook presumably force-feeds the idea of drinking to users, and how people are even more likely to drink after continued use of social media sites.

Researchers from Michigan State University found through a recent study that Facebook users are more likely to consider drinking alcohol the more they are exposed to and participate in alcohol-related pages and posts. So regardless of whether it is a direct alcohol ad, or through comments or “likes”, more than 400 participants who took part in the survey were studied to see how they felt after viewing and responding to alcohol-related Facebook items.

Researchers found that those who liked, shared, or commented on the messages related to alcohol had more of an intention of drinking. This was also true even when the status update used to promote alcohol was placed next to an anti-drinking warning. So the distinction of the problem wasn’t necessarily over-exposure to alcohol related items, because even anti-alcohol ads could not deter the users from focusing on the pro-alcohol opinion.

People constantly exposing themselves and each other to posts about drinking, including photos and status updates, along with alcohol ads or other items from pop culture promoting alcohol use seems to have more of an influence than most of us give it credit. In combination with excessive Facebook use, knowing the connection between social media and compulsive behavior, these posts about partying and boozing can be far too tempting.

Facebook and other similar social media sites are technically forbidden by law to target alcohol-related content to the under 21 audience. However in reality there is very little that can be done to prevent underage drinkers from viewing content that contains pro-alcohol messages or alcohol advertisements. Leader of the study Saleem Alhabash was troubled about the studies findings, stating:

“It’s ironic because the classical way of thinking about marketing on TV, is to advertise alongside alcohol brands. Our study says ‘this might not be the way to do it. Underage drinkers will see these ads, think they’re cool and then like or share. They interact with it and then start thinking about it.”

Even parents have taken to using Facebook to promote their own anti-binge drinking content. There have been many stories of parents posting photos and stories on Facebook pages of their own children who have been injured or even lost their lives to alcohol and substance abuse hoping to raise awareness among other parents and teens that these behaviors are dangerous.

So next time you post a status, just think about how that has an impact, even subliminal, on the people who read it… post responsibly!

Facebook and other social media sites are constantly being connected to the dangerous and compulsive nature of some behaviors, not because they are evil but because they are part of a perfect storm that creates chaos in the lives of those who are most susceptible to it. If you or someone you love is struggling with substance abuse or addiction please call toll-free 1-800-951-6135