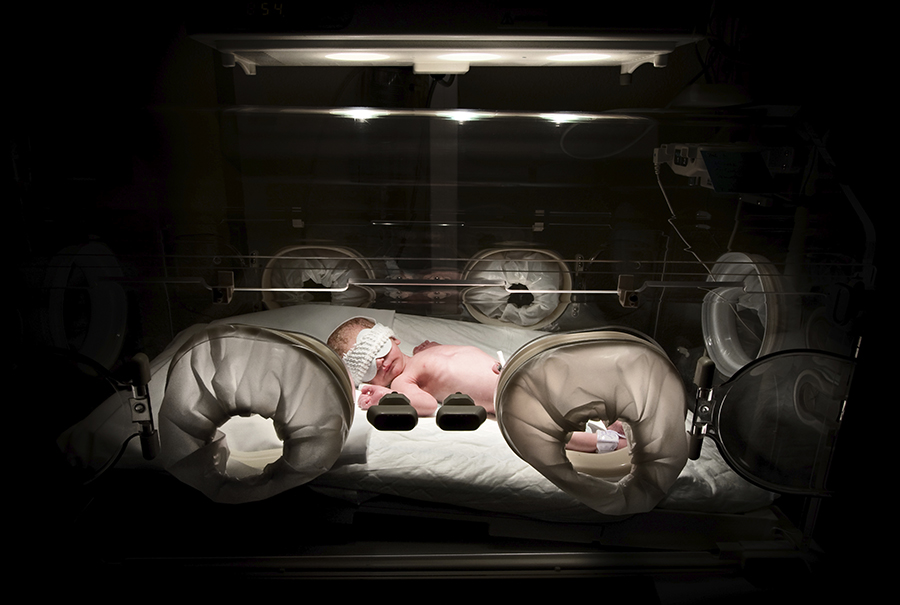 For a long time there was the notion of ‘crack babies’ that started back in the 90’s. The term included infants born addicted to crack-cocaine with major birth defects and disabilities due to their parents being addicts. While that whole claim has been scientifically disputed, the number of babies that health officials have described as being born hooked on prescription painkillers, commonly referred to as neonatal abstinence syndrome, have reportedly rose to a record high at Lee County hospitals of Florida in 2014.

Babies exposed to opiate painkiller drugs in the womb can suffer painful withdrawals that frequently must be treated with morphine and the sedative phenobarbital. Neonatal Abstinence Syndrome (NAS) could apply to any kind of narcotic drug exposure in the womb.

The long-term effects of NAS are not clearly understood at this time. Babies diagnosed with NAS are more likely to suffer serious medical complications, including early births and low birth weights, and often have to spend a month longer in the hospital to receive adequate care.

For a while there were hopes in Southwest Florida that the frequency of NAS would have finally stabilized, as they had statewide. Instead instances have jumped nearly 24% between 2013 and 2014, and a whopping 1,325% since 2005. That makes 114 babies, according to Lee Memorial Health System, born drug dependent.

Dr. William Liu, who is the medical director of the neonatal intensive care unit at the Golisano Children’s Hospital of Southwest Florida, stated:

“We knew it wasn’t getting less. But the numbers show us, quantitatively, that we’re actually seeing more.”

It was estimated that around half of the women delivering these babies had been using methadone, which is considered the safest option for pregnant women addicted to painkillers as part of a drug treatment program since quitting cold turkey actually increases the chance of miscarriage for a recovering addict mother.

Prescription medications such as oxycodone have gotten harder to find on the streets since crack downs on pill-mills and prescription drug restrictions, Southwest Florida addicts, much like addicts all over the country, have turned to illicit drugs such as heroin or the morphine-derivative known as Dilaudid.

According to Florida state records, neighboring counties such as Collier and Charlotte are far lower with NAS rates, and Dr. Liu said he’s unsure why Lee County is seeing more cases than other parts of Florida.

The Golisano Children’s Hospital established its program to identify cases of NAS back in 2002. 8 years later in 2010 an investigation found that NAS cases had risen 800% in the preceding years in Lee alone, and over-all had nearly tripled throughout Florida.

The Attorney General Pam Bondi launched a task force in 2013 to raise public awareness and to encourage hospitals to better screen for such cases. NAS was added to the list of mandatory reportable conditions in June 2014.

Department spokeswoman Natalie Spindle released a written statement Friday that said Florida public health officials are monitoring the problem and are addressing NAS prevention. The Centers for Disease Control and Prevention (CDC) also looked at Florida’s problem and noted in a report released in March that NAS cases have actually been increasing statewide for the last two decades. In the CDC study they found:

Dr. Jennifer Lind, a CDC epidemiologist and lead author of the report, stated that even though 90% of women had been drug screened at the hospital, only 10% were ever referred to get drug treatment. ONLY 10%! So why is it that people are turning a blind eye or even a deaf ear to this devastating issue?

This goes on to prove the point that more needs to be done as far as raising awareness about the dangers of drug use during pregnancy, and even more effort needs to be put into properly reporting these issues and getting these addicted mothers the treatment they desperately need.

While infants are innocent regarding their addictions, teens and adults should be held accountable for theirs, and addicted parents have to take the opportunity to take action if they want to change their lives, for them and their children. If you or someone you love is struggling with substance abuse or addiction, please call toll-free 1-800-951-6135