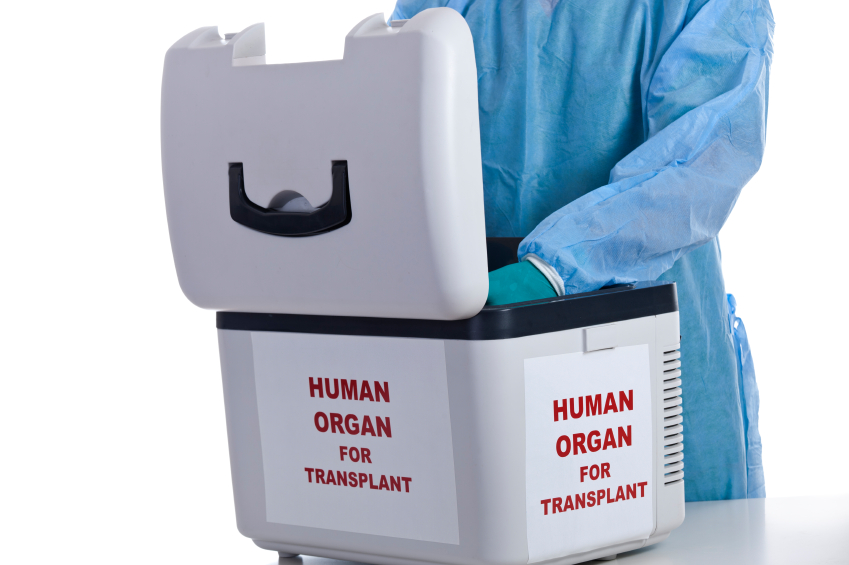 Fatal drug overdoses are a tragedy for the families of the deceased. Sadly, at least 78 people die from opioid overdoses each day. However, a recent report states the rise in drug overdoses has a grim silver lining. More families are willing to donate a loved one’s organs as a final redemptive act.

As a result, data reveals that between 2000 and 2015, the percentage of organ donors who died from drug overdose deaths increased from 1.1% to 9.34%. The wait for organ donors kills 22 people each day, and these new donations are a sign of relief for those waiting for an organ transplant. Still, many people question the safety of receiving organs from overdose victims. Should those who die from overdoses be allowed to be organ donors?

Those who ask that question are concerned about the safety implications of receiving donations from overdose fatalities.  There is a risk of contracting a disease from a donor, particularly a donor who had usedintravenously. Back in 2014, it was revealed that organ donations had skyrocketed in Ohio due to the state’s heroin epidemic.  In 2013, three percent of Ohio organ donors died of drug overdoses. In 2014, that number skyrocketed to 18%. Although the heroin epidemic in Ohio is tragic, the sudden rise in organ donors saved lives and gave many people a second chance.

Still, it was a learning process to inform the public that receiving organs from these donors was a possibility. A popular myth was that those who overdosed on heroin could not donate because of brain damage.  It certainly is possible; however overdose fatalities do make the process a bit more complicated. While it does make the process more difficult, people who die this way are still able to donate. They are not ineligible.  Matthew Bailey, education and safety administrator for Life Connection, elaborated:

“For a long time, people used to think that organ donors only come from traumatic injuries. Heroin overdoses tend to cause cardiac arrests and damage to the brain through lack of oxygen, and that has changed how we place the organs,” Bailey said. “We’re able to, perhaps, place fewer hearts because they had no blood flow. [They] can still be organ donors. It does make placing their organs with recipients a little bit more difficult from time to time.”

Families of fatal overdoses tend to be more than willing to donate a loved one’s organs. Some see it as closure while others think of it as making the best out of a grim situation.  Helen M. Nelson, senior vice president of organ donation services at New England Organ Bank, explained in an article the reasoning behind this:

“Many of the families we encounter have been going through this addiction for several years. It’s almost as if the families were preparing for this death. Many feel great comfort in knowing that some good has come out of it.”

Despite the generous donations, the risks remain a legitimate concern. In 2007, four people contracted HIV and hepatitis C from donated organs. However, such cases are rare because of advances in medical screening technology. Considering the risk of organ failure and death, most patients are willing to take this risk. They see it as a try-or-die situation and would rather take the minimal risk of contracting a disease from a donor than not live at all.

“When that incidence is dramatically lower than your incidence of dying on the waitlist, most patients will say yes,” Transplant surgeon and medical adviser for the Association of Organ Procurement Organizations, Nikole Neidlinger explained.

The need for organ donors is vital. There are currently more than 77,800 people on the organ donation wait list. Last year, only 9,080 deceased donors provided organs for those on the waitlist. It is obvious that there is a tremendous need for those willing to contribute to the cause. Even President Barack Obama’s Hope Act made it possible for HIV-positive donors to transplant their organs to another positive person.

Overdose victims represent a new category or organ donors and have not replaced common donors who die of strokes, auto accidents or other causes. They push the boundary of an already controversial manner of organ selection.  Many hospitals and transplant recipients are wary, but the need for these organs often bypasses any concern.

Being an organ donor is an incredibly personal decision. Everyone has their beliefs.  Should these higher risk donors be eligible? Regardless of your opinion, the fact that there are so many overdose fatalities highlights how severe the drug problem is becoming. If you are struggling, get help before it is too late. If you or someone you love is struggling with substance abuse or addiction, please call toll-free 1-800-951-6135.