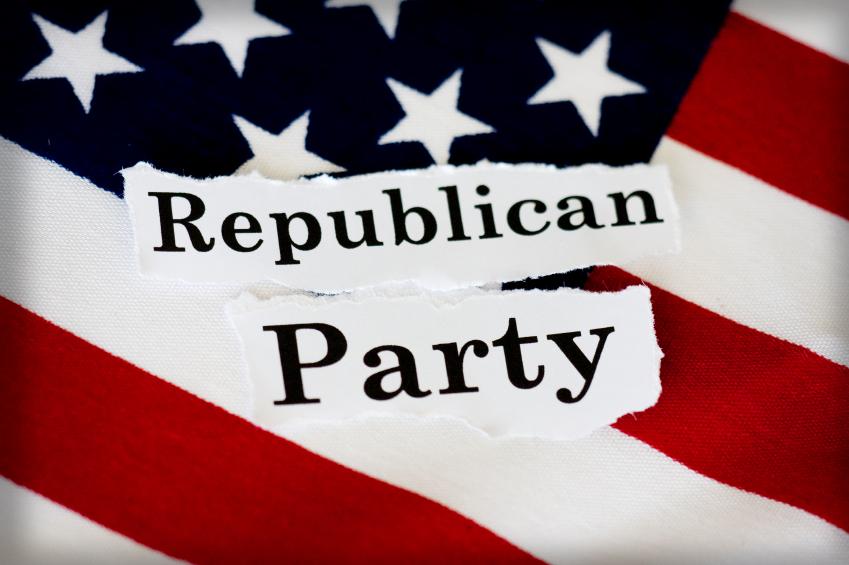 The opioid epidemic is discussed in the media every day now. Every week, money is being proposed to help end the prescription pill and heroin addiction crisis. In addition, marijuana reform has continues to be a controversial topic in legislation.

Drug policy has never been a hotter topic but you wouldn’t have guessed that from watching last week’s republican debate.  Only a handful of candidates mentioned anything about drugs and drug policies, and when the topic was brought up, the specifics were lacking.

Here is a brief overview of the under ten-minute discussion on drug policy.

She took the matter to a personal level when she mentioned how she and her husband “buried a child to drug addiction.”

All in all, drug policies took up at most 10 minutes of the three-hour debate. Not a very eye-opening conversation on a disease that is killing lives day after day. Hopefully clear policies and funding will be proposed to combat this serious epidemic.

Some—like Paul—have made drug policy a regular talking point however clear policy proposals have yet to be announced by most of the candidates like they have by some of the democratic candidates. Hillary Clinton just announced a 10 billion dollar plan to combat addiction a short while ago.

Close to 8% of Americans ages 12 and older use illegal drugs and around 20% are using prescription drugs for non-medical uses. Of the adult population, 10% say they used to have a substance abuse problem and do not anymore.

This is an issue that affects everyone. Whether you struggle with addiction or know someone who does, drug addiction is taking lives without discrimination.

Substance abuse should be getting the attention is deserves. Hopefully the discussion on drug policies will gain priority in the upcoming months. If you or someone you love is struggling with substance abuse or addiction, please call toll-free 1-800-951-6135