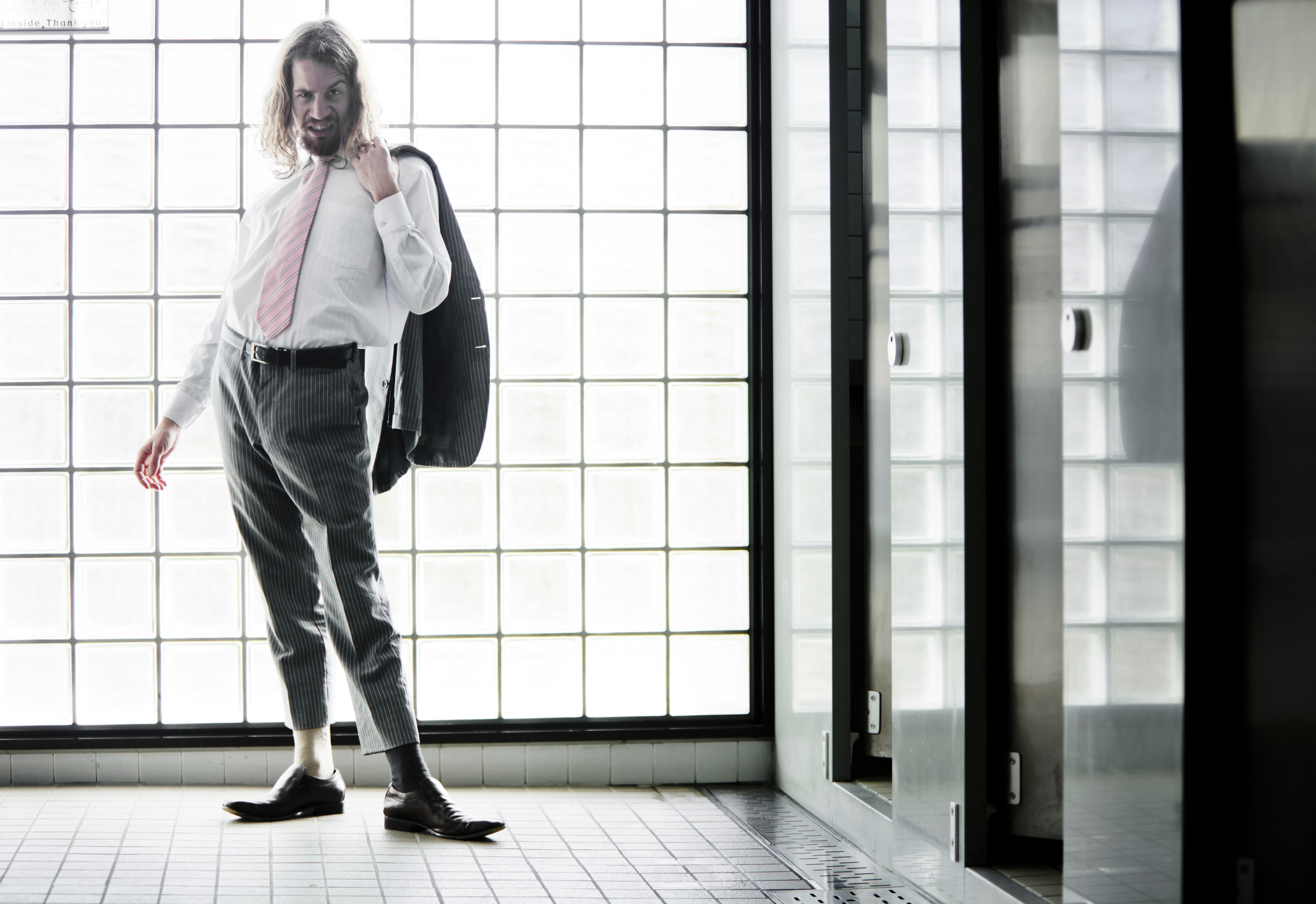 There is no typo in the title. We are talking about requiring the top 1% to submit to drug testing to get their special tax treatment! As I read this story, I wonder if anyone even honestly entertains this. Not because I think it’s a bad idea, but because it seems so unlikely to actually succeed. Still, there is a Congresswoman who is pushing to make it happen.

So what brought this about, what would it mean for the rich and would it actually change things?

What brought this idea about? Well, for years now Republicans seem to have become obsessed with drug testing the poor. Across the country lawmakers attempted to establish regulations for recipients of food stamps and welfare to make sure those who would be recreational drug users would not get these benefits. Examples:

Wisconsin Governor Scott Walker created legislation requiring those who applied for Temporary Assistant for Needy Families (TANF) to answer questions concerning their history of drug use. Based on the answers some would then have to submit to urinalysis to receive social aid.

You may remember we touched on Rick Scott, the Governor of Florida who pushed for a drug testing policy. However, in 4 months there were only 108 applicants out of 4,086 who actually tested positive for illegal drugs. This shows the policies are incredibly inefficient and expensive. Not to mention nowhere near cost-effective.

Tennessee had a drug testing policy for welfare and food stamps put in place. But after an entire year the program only denied 30 people out of 28,559 applications based on failed drug testing.

Time and time again trying to impose a rule, which many have described as blatantly discriminatory, to further inhibit the disenfranchised has proven expensive and embarrassing.

After all this, Democratic Representative Gwen Moore has decided she is sick of these one-sided and offensive regulations which she called “criminalization of poverty” being pushed by Republicans. So, to make a bold statement that challenges the double standard these kinds of drug testing policies seem to promote, she proposed a bill called “Top 1% Accountability Act” to level the field.

What is the aim of this ambitious act? Anyone claiming itemized tax deductions over $150,000 per year must pass a urinalysis in order to get full benefits. Moore thinks since the richest Americans take advantage of their tax breaks they should be held accountable for drug use.

Well, drug testing poor people in order for them to obtain social help is rooted in stigma, enforcing the idea that poor people are addicts. Moore isn’t making this stuff up. A variety of studies analyzing drug testing of welfare recipients show these people are no more likely to use drugs than the general population.

No More Rich VS Poor

In essence, if you want to say that the poor need to be clean in order to get help from the government, why should rich people get a pass for abuse illegal drugs when they ask for lenience on their taxes? If rich people can drug test the poor to save tax-payer dollars, isn’t it only fair that the richest people should be drug tested in order to save on the taxes they pay for all the hundreds of thousands they make?

Plus, if a poor person fails drug testing, there may be a little chunk of money saved from welfare and food stamps, but history has shown it is not even worth the expense of testing. But, if a rich person fails their drug testing they are going to pay a much larger chunk of change into taxes and helping the economy.

Plenty of states have already spent enough on programs to drug test for social assistance that don’t seem worth the effort, so maybe it’s time we move past stigma into a solution. Combating drug abuse and the fight against addiction can start with the right treatment program. If you or someone you love is struggling with substance abuse or addiction, please call toll-free 1-800-951-6135