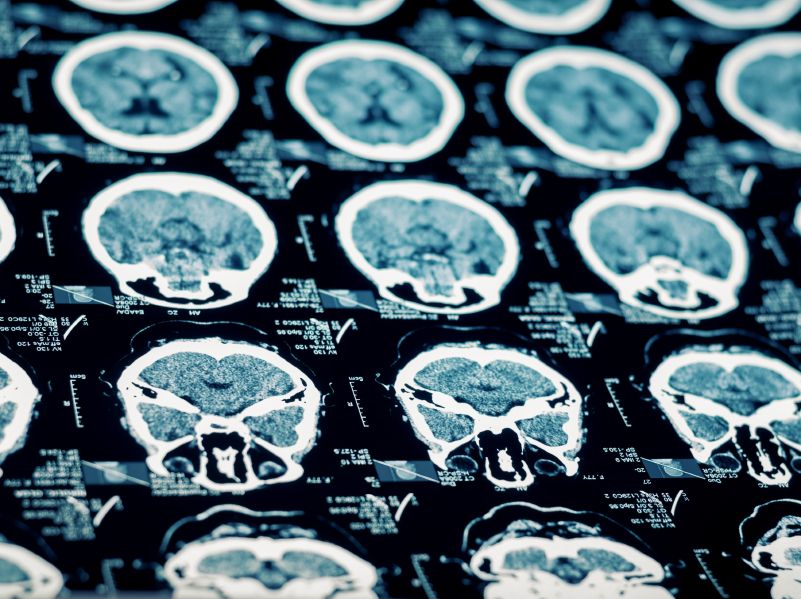 Energy drinks are a common staple of adolescent life. Whether preparing for an exam or a big game, teenagers gravitate toward anything that will keep them alert and focus. Despite the temporary boost that energy drinks are known for, they can be extremely dangerous. In fact, a study just reported that there is a link between energy drinks and traumatic brain injury (TBI).

“We’ve found a link between increased brain injuries and the consumption of energy drinks or energy drinks mixed with alcohol,” said Dr. Michael Cusimano, a neurosurgeon at St. Michael’s Hospital. “This is significant because energy drinks have previously been associated with general injuries, but not specifically with TBI.”

According to the study, energy drink consumption can interfere with the recovery efforts for teens that have sustained a traumatic brain injury. Energy drinks contain high levels of caffeine and alter the chemical state of the body so it can affect how your brain recovers after an injury. Athletes, especially, need to be careful about falling into the energy drink trap as injuries from sports are prevalent.

Energy drink consumption is rising among teens in the United States and Canada and is especially linked with those who play sports. These drinks appeal to athletes because they give a temporary feeling of improved mood, and enhanced mental and physical states.

However these temporary benefits are just that—temporary.

Sport injuries are very common especially in high school setting. Sport injuries account for almost half of TBI cases in the past year. Although the link between energy drinks and alcohol is not completely certain, evidence shows the combination produces even more negative results.

Data for the study was gathered by the Centre for Addiction and Mental Health 2013 Student Drug Use and Health Survey. Close to 10,000 students ages 11 to 20 participated in the survey. TBI was defined in the study as “an injury resulting in the loss of consciousness for at least five minutes, or being hospitalized for at least one night.”

All these factors can effect rehabilitation so eliminating consumption of energy drinks after a brain injury is extremely important.

A better understanding of the link between TBI and energy drink can help medical professionals lean how to better prevent, diagnose and treat brain injuries. If more studies find a connection between the energy drinks and traumatic brain injuries, regulations should be place to prevent teens from overindulging, especially after a brain injury.

Personally, I indulged a ton on caffeine when I am preparing for a long day on minimal sleep but learning the alternatives to energy drinks produced a better result for me.

Energy drinks mess with you body’s ability to naturally function if abused. There are so many other options to keep you more alert and focuses.  If you or someone you love is struggling with substance abuse or addiction, please call toll-free 1-800-951-6135