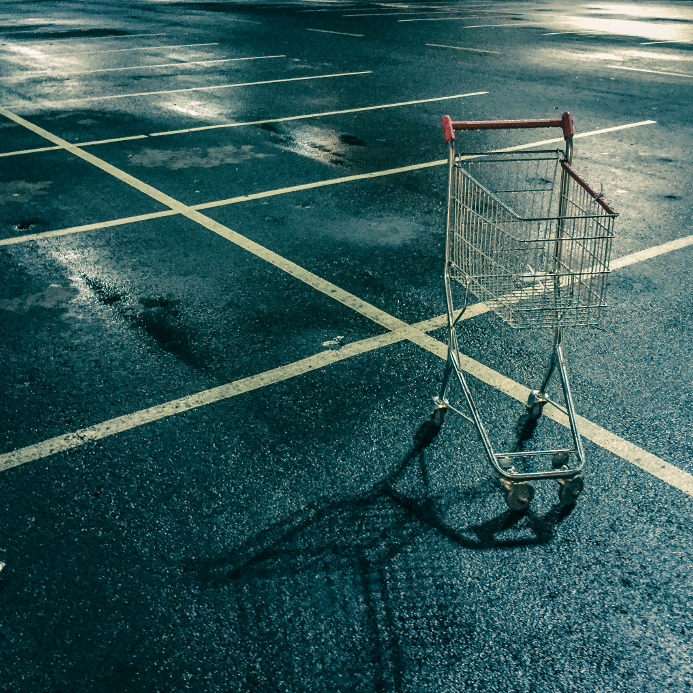 Flakka, the infamous “$5 insanity” that surfaced nearly 2 years ago and flooded the news with the impending doom it seemed to add to the already corrosive drug scene, has seemingly dissipated to the point of practical extinction according to reports that have left authorities across the country puzzled. With the wild stories of erratic behavior, hospitalizations and even horrendous attacks it is strange that a synthetic nightmare that came out of nowhere has apparently disappeared out of nowhere. Is Flakka really gone?

According to CNN, 63 Flakka users died in South Florida between September 2014 and December 2015. Last spring, about four people were hospitalized for a Flakka-related incident every day in South Florida, and for the last two years Florida authorities have been working diligently to warn the public about the dangers of Flakka. Now suddenly it seems Flakka use has plummeted. Jim Hall, a drug abuse epidemiologist in Fort Lauderdale, Florida stated,

“I have never seen an epidemic emerge so rapidly but literally disappear so quickly,”

“Anecdotal reports from both street users and law enforcement officers say that Flakka is not even available in the street drug market.”

Compared to two years ago there have been no reported deaths in 2016 related to Flakka. Florida treatment centers reported:

Florida is not the only place where the terror of Flakka has hit a stark decline. Reports of fewer sightings of Flakka have also come in from other areas such as:

So how could such a demonizing substance that hit these areas so hard be suddenly wiped out?

Authorities still aren’t 100% sure how Flakka managed to fizzle out so fast, but Jim Hall believes the shift can traced back to a ban in China on the production and export of alpha-PVP, the chemical name for this dangerous drug. Since the beginning of the synthetic outbreak the source of this chemical was presumably tracked to Chine, and U.S. officials had been applying some real pressured to China to enact the ban, which includes 115 other synthetic drugs.

In October the ban finally went into effect.

Something else that also probably had an enormous impact was that nearly all the drug producers were in one Chinese province, which allowed authorities to cut-off the chemical cooks right at the source. Other factors probably had an impact, including:

Will the Peace Last?

A few questions come to mind when enjoying this small hurdle we seem to have overcome: with cooks ordering the chemicals from overseas and making a 2,000% profit from the drug, is it likely they will not fight to get the drug back on the market?

Will another replacement synthetic appear to fill the void? Michael Baumann, who studies designer drugs for the National Institute on Drug Abuse, stated:

“History has shown that one of the unintended consequences to banning certain drugs is that it typically leads to an explosion of new replacement drugs.”

So far, no replacements have been reported, but how long will the peace last? You may remember Bath Salts as another horrific example of a synthetic drug exploding onto the market and causing wide-spread panic before losing momentum, and Flakka was not far behind it.

For now officials and community workers are not resting on the laurels of Flakka’s disappearance, and they have continued to be focused on educating the public about the dangers of Flakka and other synthetic drugs. And still, community leaders are putting an emphasis on comprehensive drug abuse and addiction treatment programs to help address those issues that still exist.

Synthetic drugs like Flakka are extremely dangerous, and while they may be on a decline in popularity these kinds of drugs are disastrous and can turn fatal regardless of the name attached. Thankfully no addict has to suffer through this alone. If you or someone you love is struggling with substance abuse or addiction, please call toll-free 1-800-951-6135