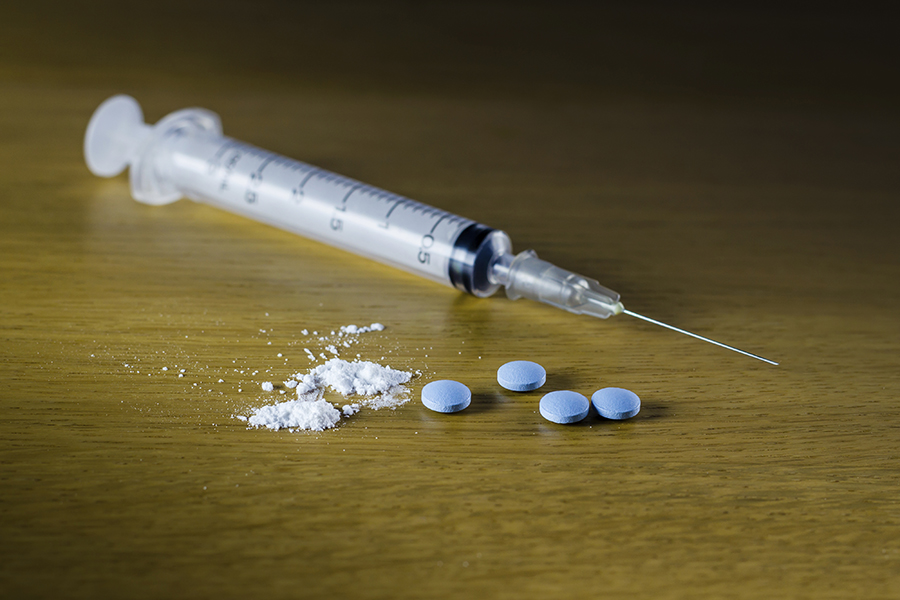 Yea… got your attention, huh?

Kind of curious to see how this one plays out? Well it is kind of weird to even consider the idea that the world’s most popular and successful legal drug ASPIRIN would be distant cousins (twice removed even) to one of the most dangerously addictive and infamously lethal illegal narcotics out there, HEROIN. Sure we have seen how prescription medications can get out of hand, but not everyone knows how common and even legal most illicit drugs used to be.

It’s like hanging out with a guy who wears tailored suits and talks spiritual principles, while driving his Mercedes to a charity event he hosts for starving children… and then meeting his brother, the lying drug dealer who robs little old ladies and doubles as a disease spreading hit-man.

Why do I feel like Martin Scorsese is directing this?

Well believe it or not, this is a story or metaphor based in fact to a chemical level, and it’s weird to find out how.

German pharmaceutical company Bayer had a moment of sheer victory back in 1999 when it celebrated a century of success for Aspirin. Both Heroin and Aspirin are drugs synthesized by adding acetyl groups to already existing natural compounds.

If you look at the acetyl groups in a formulae graph, you can see the similarity plain as day; while the one for heroin is a much more complex chemical build up.

Back in Europe in the 19th century opium was the first widely used painkiller, then morphine, and a non-addictive painkiller was desperately needed. At this point while both compounds were already know, aspirin was the first of these two to be synthesized in a form pure enough for medicinal use, and the Bayer pharmaceutical company could have been launched it in 1897.

Heinrich Dreser, the head of the testing department, had already begun testing the much stronger drug heroin on himself as well as several others who said it made them feel HEROIC (hence the name). Dreser rejected aspirin on the grounds that it would “weaken the heart” after realizing the commercial potential of heroin, and the company then launched heroin not so much as a painkiller, but as a cough remedy.

At the time it made sense, since even the 19th century saw tuberculosis and pneumonia as common threats to public health, and the severely ill patients desperately needed something that would give them a night’s sleep, so of course such a powerful drug would seem like a very marketable remedy.

It only took one year for some patients to begin showing “tolerance” to the drug. By the beginning of the 20th century, recreational use and addiction to heroin was already on the rise and only gaining momentum. It soon became clear that this was one cough medicine that was geared to tear people apart far more than it would ever hold them together, and that was just the tip of the iceberg.

Dreser himself died in 1924 of a stroke after he had apparently become addicted to his own heroin, which he was using to treat his discomfort.

In 1913, Bayer stopped marketing heroin. It took that dog out of the fight taking heed to the rising issues, and they quickly swapped out their front-runner with aspirin in the painkiller game.

After the Second World War aspirin did lose a little bit of its popularity, partly because of damage to the stomach suffered by people taking overdoses. But it made a solid come-back, especially since the discovery that instead of weakening the heart like Dreser used to claim, it was determined to actually help to prevent heart attacks or strokes.

So while aspirin was never intended to be the Bayer companies claim to fame, they had to use what little clout that bought them, especially considering they developed a drug that now ravages the nation as one of the leading causes of addiction and overdose death.

Some people may have heard stories about how heroin was once used as a house-hold product for all types of ailments, and people willingly sold it and administered it to all age groups as a miracle medicine. Now we know better. What many people may not know is that Aspirin was close kin to heroin, and if the research had been thorough at the time Aspirin could have maybe even sidestepped the rise of heroin.

Drug abuse has a history, and a lot of drugs were believed to be a lot less dangerous than they are now known to be. Most addicts don’t suspect the drugs to have the power they have until it’s too late, but there is always hope in recovery. If you or someone you love is struggling with substance abuse or addiction, please call toll-free 1-800-951-6135