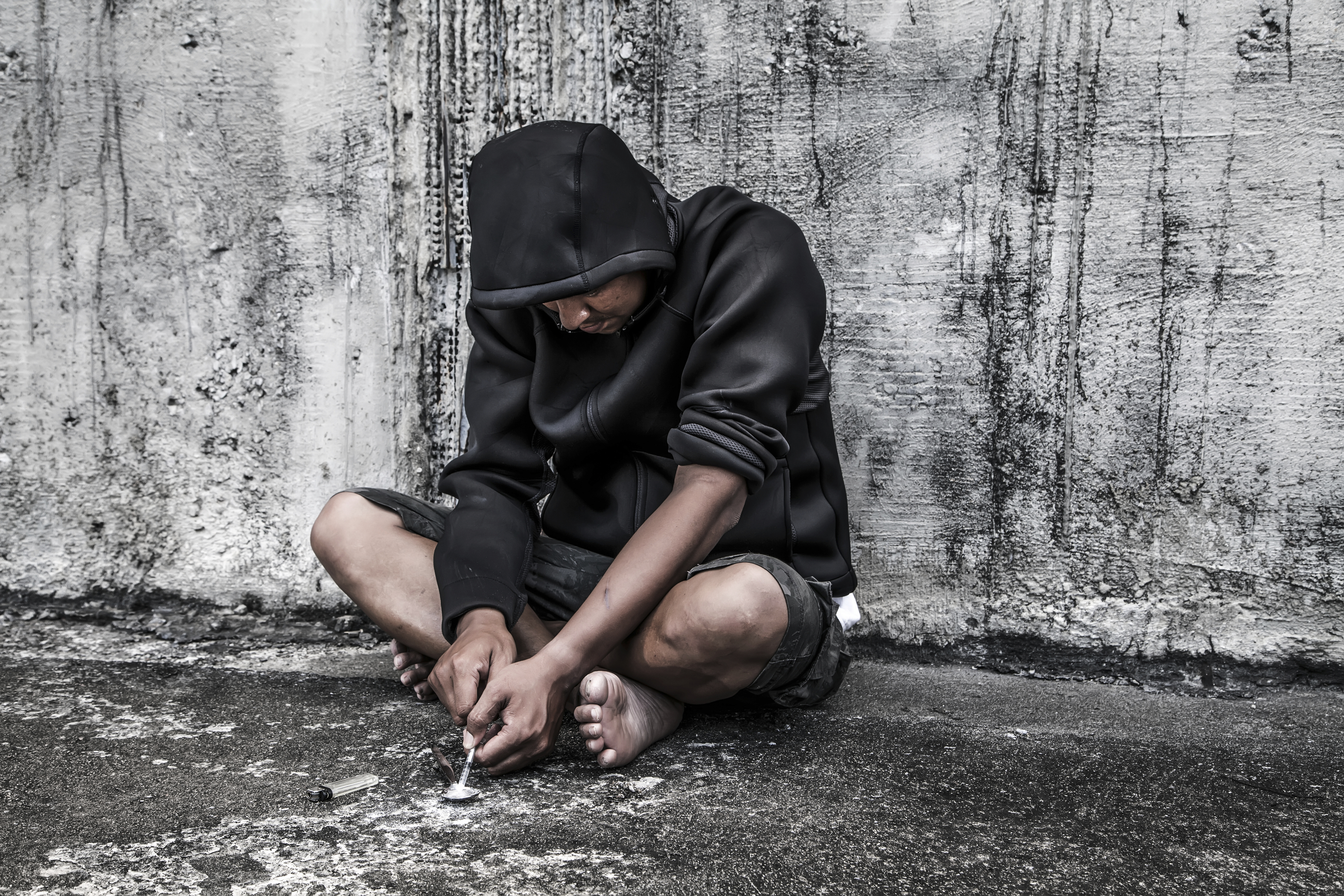 Today, August 31, marks International Overdose Awareness Day. On this day, the goal is to raise global awareness of overdoses and reduce the stigma of drug-related deaths. This day is intended to acknowledge the grief felt by friends and family who have suffered the loss of a loved one due to a drug overdose.

The tragedy of a drug overdose is preventable.  Today is a day to spread awareness to others about the disease of addiction.  Drug addiction is a global phenomenon; however, the United States, in particular, is facing a major drug epidemic. More deaths were reported from drug overdoses in 2014 than any other year on record. Deaths from overdoses are up among all genders, races, and nearly all ages. This is a disease that does not discriminate.

The Harm Reduction Coalition affirms that “we will not end the overdose crisis until we place people who use drugs, along with their families and friends, at the center of our policies and strategies. “

The coalition aims to accomplish this task by ensuring that those who use drugs and their loved ones have access to information intended to treat and support them without the fear of stigma or arrest.

Furthermore, naloxone remains one of the most powerful tools in preventing opioid overdose deaths. Naloxone is a medication that works to counteract the effects of an opioid overdose.  Recently, there has been a push to increase the access the public has to naloxone. In many places, naloxone can now be purchased via pharmacies like CVS, and even in school nurses offices.

Still, according to the Harm Reduction Coalition, the United States is in a state of emergency.

“ We can no longer accept incremental progress; we must demand urgent action to save lives.”

The Harm Reduction Coalition calls for immediate action in these five areas to increase access to naloxone:

In addition to the guidelines suggested by the HHC, the International Overdose Awareness Day website aims to raise awareness through innovative technologies like there overdose aware app. The app raises awareness amongst those who are experiencing drug use and their families. The app shares information on what an overdose is, and the main overdose symptoms.

The website also has an area where those who have been directly affected by drug addiction overdoses can write a tribute to their story and grieve anyone they have lost. These tributes are where many share the impact drug use and overdoses have had on their family and friends.

How are you spreading awareness of International Overdose Awareness Day? If you are struggling with drug addiction, do not wait for it to progress into an overdose. We can help you get back on track. Please call toll free.