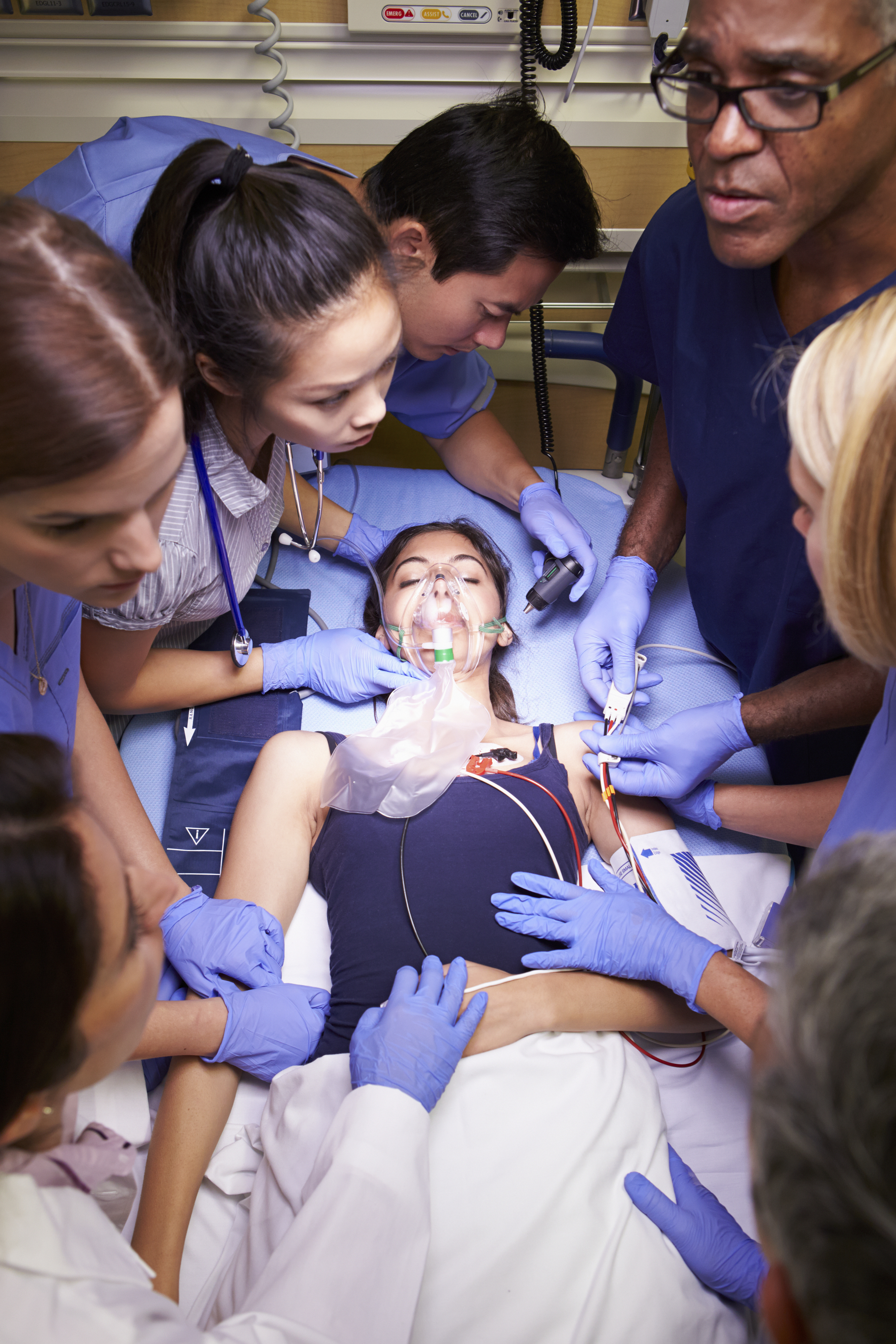 The number of overdose deaths in our country are already at a staggering rate, increasingly troubling by the minute. Some areas are hit much harder, but overall the tragic toll of the opioid addiction epidemic in America is obvious. Time after time we witness overwhelming reports of devastating deaths and high frequencies of serious complications from drug use.

Ohio is among the top states in the country to experience elevated rates of overdose per population, and Cincinnati has seen a viscous proportion of these. In a single weekend 30 heroin overdoses across Cincinnati were reported.

During just a 48-hour time frame from Tuesday to Wednesday there were 78 more overdoses and at least three deaths.

Finally, after a six-day period of emergency-room visits, the number of overdoses had reached to a number health officials are calling “unprecedented”: 174!

According to one local news source, Cincinnati has four overdose reports per day on average, and usually no more than 20 or 25 in a given week.

The bigger problem; pure heroin is what’s responsible for that average, but that’s not what’s on the streets now.

The sinister element suspected to be responsible in this latest upsurge of overdoses is heroin cut with the latest opioid hitting the streets- Carfentanil. For those of you who don’t know yet, this is an elephant tranquilizer. Carfentanil supposedly has 10,000 times the potency as morphine!

At this point law enforcement officials are unable to identify the source of the toxic cocktail. Newtown Police Chief Tom Synan states that State, local and federal authorities have mobilized across Hamilton County to investigate where this incredibly powerful poison is coming from. So far they believe this record number of overdoses could be caused by a single heroin batch laced with Carfentanil.

Carfentanil, relatively similar to the opioid Fentanyl that has caused enough damage it its own right, is the strongest commercially used opioid. So just like with Fentanyl, drug dealers cut their heroin with Carfentanil to make it last longer and to deliver stronger, more addictive highs.

New reports state that additional heroin overdoses in the tri-state area, plus New Jersey, tally up to more than 225 for this timeframe.

All this news comes in after 27 people overdosed during a five-hour period in one West Virginia town in mid-August.

Still, these shocking and frightening rates springing up in Cincinnati have captured the most national attention.

Officials on a Mission

Newtown Police Chief Tom Synan also heads the law enforcement task force for the Hamilton County Heroin Coalition. This effort is a collaboration of public health and law enforcement officials from Ohio, Indiana and Kentucky working as a collective to combat the heroin epidemic afflicting the tri-state area. Many of these officials are very clear about their concerns, and about their mission. Hamilton County Commissioner Dennis Deters says this is a public health emergency like they have never seen before. Tim Ingram, the county’s health commissioner, said:

“This is unprecedented to see as many alerts as we’ve seen in the last six days,”

Officials are now pleading with the public. They have come out in the news to ask people to avoid the drug. The fact that the source of this potent batch is unknown and still out there makes them disparate to end this uptick in overdoses. Synan states,

“We’re urging you, please don’t do heroin right now. If for no other reason, because we don’t know what’s in the stuff on the street.”

He went on to point out the blatant disregard of dealers, saying:

“These people are intentionally putting in drugs they know can kill someone. The benefit for them is if the user survives, it is such a powerful high for them, they tend to come back. … If one or two people die, they could care less. They know the supply is so big right now that if you lose some customers, in their eyes, there’s always more in line.”

Further complicating matters is that Narcan– the drug that reverses the side effects of an overdose- is not working anymore, or at least not as reliably in cases such as these. When it comes to heroin overdoses, one or two doses of Narcan will stabilize a patient. So Narcan, and the generic Naloxone, expansion programs have taken great bounds forward in providing a line of defense.

However, these recent overdoses required two or three times that dosage. These more potent mixes have proven not only to be more deadly, but far more resilient to any medication-based efforts to save lives. Cincinnati is definitely not the only state in the nation dealing with this issue. The problem is growing, and with it so it the death-toll.

Now even more efforts must absolutely be put into raising awareness and providing education to the public. With such powerful new elements being introduced into the fight, the world should know what it’s up against. Real solutions should be made available, and real recovery begins with effective treatment.