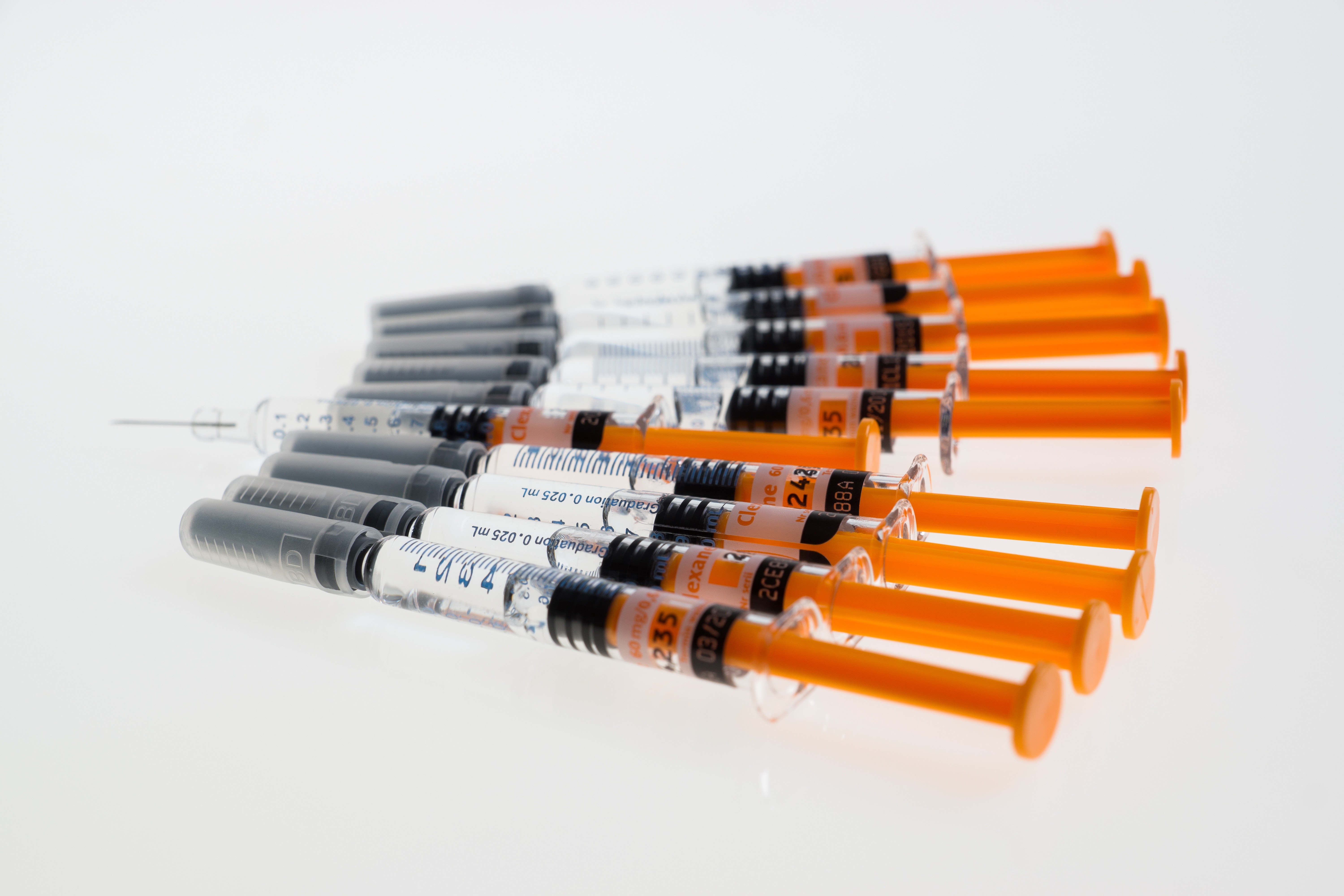 Georgia just took another step toward joining the assembly of states expanding harm reduction efforts to fight the drug abuse. The state’s House of Representatives just passed a bill that would make needle exchange programs (NEP) legal. Lawmakers and community leaders are hopeful this new bill will help address many of the public health issues stemming from drug use, including blood-borne illnesses.

Harm reduction is no longer an abstract concept, but a primary focus of many initiatives to fight the ongoing opioid crisis. While the old and ineffective strategies of the War on Drugs have been abandoned by most, communities across America have begun to embrace more humane and compassionate approaches. By instituting needle exchange programs, many are hopeful that they will be able to reduce some of the adverse effects of addiction and maybe even intervene in drug use itself.

The new proposal recently passed in the Georgia House would make it legal for programs to provide clean needles to drug users in exchange for their used ones. The primary goal of this initiative is to decrease the spread of HIV and Hepatitis C infections that result from users sharing used or dirty needles. This is an understandable goal, considering the Center for Disease Control and Prevention (CDC) put Georgia as number 5 in the nation for most new HIV infections in 2017.

By turning in dirty needles, not only do needle exchange programs prevent people from using or sharing dirty needles, but they also keep potentially infected items from being discarded throughout communities and in public places.

“I’ve discovered that the HIV virus can live up to 42 days in a needle, so that tells us right there, people are sharing needles, their risk is very high for transmitting HIV.”

So if Bill 166-3 does ultimately become law, different organizations will have the opportunity to step in and promote clean needle usage.

Similar programs exist in around 38 states all over the country, including:

Some people oppose these programs because they think this kind of resource only enables drug users to avoid consequences. However, these initiatives aren’t just about helping users to safely use drugs. One national survey found that besides offering sterile syringes and disposing of contaminated ones, 97% of these facilities also offer services like:

However you want to look at it, needle exchange programs have made a huge difference in the past several decades. According to data collected by the American Civil Liberties Union:

Overall, the evidence seems to overwhelmingly support needle exchange programs as a valuable resource for fighting the spread of infectious diseases and even addiction.

Houston Gaines, a Republican Representative from Athens, is one supporter of the proposal. Gaines notes that those who utilize needle exchange programs are far more likely to seek help through an addiction treatment program. He adds that when looking at cost alone, treating a lifelong HIV patient can cost over $400,000.

Bill 166-3 will head next to the Georgia Senate. Some Georgia senators are already speaking out in support of the bill as well. One such senator, Ed Harbison, says he is actually surprised that us has taken this long for Georgia to adopt needle exchange programs.  Senator Harbison also adds,

“I’m so surprised we’re still ranked way up there, number five, with a population of 11 million people here, we’ve got to take a look at that and put our arms around it and make an impact,”

Many remain confident that the legislation will pass and give the state one more resource in trying to curb the devastation caused by the opioid epidemic. It is safe to say that with such a prominent drug crisis, the increase in intravenous drug use has contributed to a spike in HIV and Hepatitis C infections. Therefore, it would make sense that community leaders would be willing to consider allowing programs that could combat both issues.

A Step Toward Comprehensive Treatment

It is not hard to see why some are not so enthusiastic about needle exchange programs. Again, many assume it only enables users to continue the cycle of destructive behavior. However, as previously mentioned, these programs also promote addiction treatment resources.

NEPs are not meant to be the solution to drug use, but they do provide a bridge for connecting those who are using drugs with treatment opportunities. First and foremost, these facilities prevent the spread of major illness, helping to preserve lives and keep communities safer. Next, they give people healthcare options and introduce them to other programs.

Offering people a step toward a comprehensive treatment that can ultimately free them from substance abuse is the ultimate goal. With safe medical detox, users have a chance to receive the care they need to start a journey of recovery. Following this initial stage, giving people inpatient treatment options that include personalized care can establish a path for long-term recovery.

Palm Partners Recovery Center has been a proud provider of personalized and comprehensive addiction treatment for over 20 years. We believe in offering each individual every opportunity to overcome their addictions and develop a new quality of life. If you or someone you love is struggling, please call toll-free 1-800-951-6135.