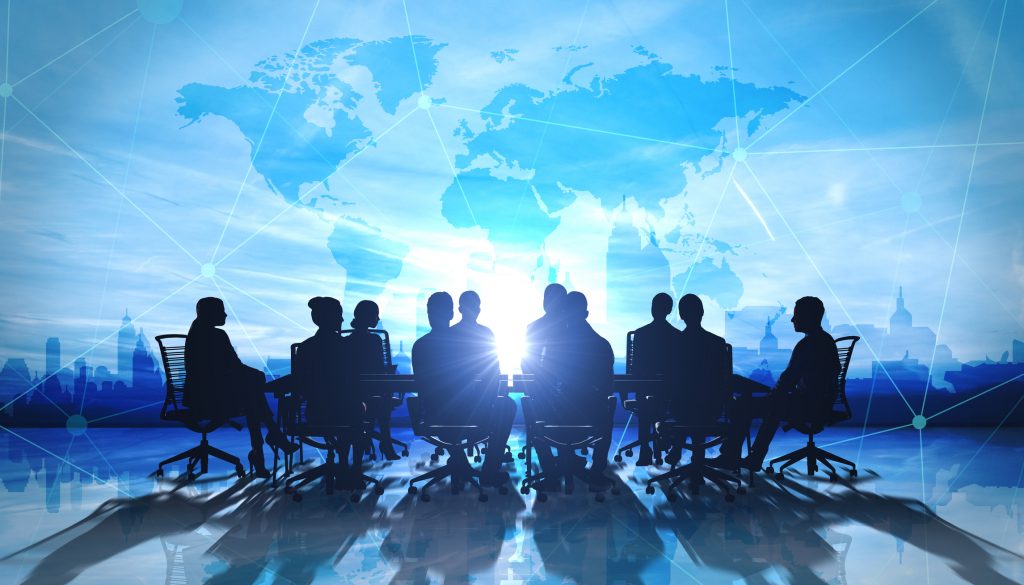 The Global Commission on Drug Policy (GCDP) is an international institution of global leaders and intellectuals working to help study and inform initiatives on addressing drug use all around the world. This think tank offers recommendations concerning drug use and its consequences for societies across the globe.

The GCDP consists of members from various nations, including but not limited to:

Former U.S. President Jimmy Carter wrote an op-ed in The New York Times explicitly endorsing the recommendations of the Global Commission on Drug Policy, and the group has released various reports over the years focusing on the efforts to curb the spread of drug abuse.

Recently the GCDP released a position report on the North American opioid epidemic. In this report, the commission issues recommendations that appear to endorse the expansion of harm reduction techniques to battle the ongoing crisis.

The Turning Point for America

According to the GCDP’s new report, North America is at a turning point in the way that drug addiction is viewed. This is not too much of a surprise, considering now more than ever there has been a push for a more compassionate perspective on drug use and addiction. America now finds itself in a unique position where the stigma that has so long been attached to addiction is starting to be abandoned, and more progressive action is being taken.

Now the Global Commission on Drug Policy believes national policymakers should take advantage of this unique opportunity to reduce opioid-related deaths through harm reduction. In the report the authors state:

“While in recent years media and politicians have been more open to viewing addiction as a public health problem, leadership is needed to turn this into an urgent and commensurate response to the crisis,”

One way that the Global Commission on Drug Policy ideals clashes with that of the Trump administration, currently steering drug policy in America is that the GCDP does not endorse the old policies of the War on Drugs.

GCDP vs War on Drugs

“The global war on drugs has failed, with devastating consequences for individuals and societies around the world.”

Again, this recent report echoes that sentiment, saying that attempting to cut off the opioid supply is not the answer. The new report notes how this approach has been tried before, as the first reactions to the opioid epidemic were to limit prescriptions and to introduce pills that were harder to manipulate.

The report goes on to note that this response drove people to use cheaper and often much more potent street drugs instead of prescription pills. Fentanyl is one of the worst synthetic opioids to contribute to the outbreak of overdoses and deaths across the country.

The Global Commission on Drug Policy says cutting off the supply of opioids into the country cannot be effectively executed until after supportive measures are put in place. This means supporting not only both people battling addiction but also people with chronic pain. The report insists:

“The aim is to achieve the right balance in regulation to provide effective and adequate pain care, while minimizing opportunities for misuse of these medications.”

To reduce the harmful impacts of opioids, the commission calling for the acceptance and implementation of harm reduction strategies.

So if they are saying that the War on Drugs did not work, and neither will bulking up borders, then what will?

Well, according to the GCDP, harm reduction is the right move. The new report calls on American lawmakers to promote programs like:

As the opioid overdose antidote, Naloxone is an invaluable tool to have in the fight against the opioid epidemic in America, but the price for the drug continued to skyrocket as the epidemic got worse. Making it more available could give access to and train people with life-saving medication to thousands or even millions more.

Facilities where drug users can go to use their drugs with sterile equipment safely, reducing the number of overdose deaths by providing a place free of punishment for them to use with medical emergency resources on site.

These kinds of programs would allow for users to check their drugs for the presence of any unknown substances it may have been diluted with. For example, most fentanyl users do not know they are using fentanyl.

In another aspect of the report, GCDP also makes a much more revolutionary and more radical suggestion that many may consider qualifying as harm reduction: decriminalization.

“The Global Commission on Drug Policy also calls for the elimination of illicit drug markets by carefully regulating different drugs according to their potential harms. The most effective way to reduce the extensive harms of the global drug prohibition regime and advance the goals of public health and safety is to get drugs under control through responsible legal regulation.”

With this philosophy in mind, the GCDP made two more drastic recommendations:

The idea is that by decriminalizing drugs, they can bypass criminal organizations and ultimately replace the current black market.

“Do not pursue such offenses so that people in need of health and social services can access them freely, easily, and without fear of legal coercion,”

We have begun to see a watered-down variation of this kind of strategy with many Police Assisted Addiction and Recovery Initiative (PAARI) programs, where law enforcement is helping addicts get into treatment instead of arresting them when they ask for help.

The report insists that more research is necessary in a few critical areas in order the effectively address the opioid crisis and the overall drug problem in America.

One of the key points of research the GCDP proposes is for finding the most effective treatments for addiction, specifically to prescription opioids. In addition, the report shows support for medication-assisted treatment (MAT) and opioid substitution therapy (OST) as a means to preserve life to assist in the recovery process. While these programs are met with some of the same contentions as safe injection sites or decriminalization, the commission seems adamant about using harm reduction to keep people alive long enough to get better.

Michel Kazatchkine, a doctor and commission member, said in a recent interview:

“Repression is harmful. Wherever repressive policies are in place, people will not be in the best condition to access services.”

While he and other commission members are in no way naïve to the fact there is no way decriminalization will happen at the federal level soon in the U.S., they remain hopeful that states or cities will make decisions which don’t require federal approval, or for which they are willing to enter to fight with the federal process.

Overall, the hope of the GCDP is that these suggestions, coming from a group of world leaders fully invested in understanding the issue, will convince American and Canadian lawmakers to take a progressive approach to the crisis.

One thing is for certain, in fighting opioid addiction, whether as a society, as a family or as an individual, there needs to be compassion and action. It takes courage and it takes a degree of uncertainty. But with the right resources, there is hope for a greater future. If you or someone you love is struggling with substance abuse or addiction, please call toll-free now.