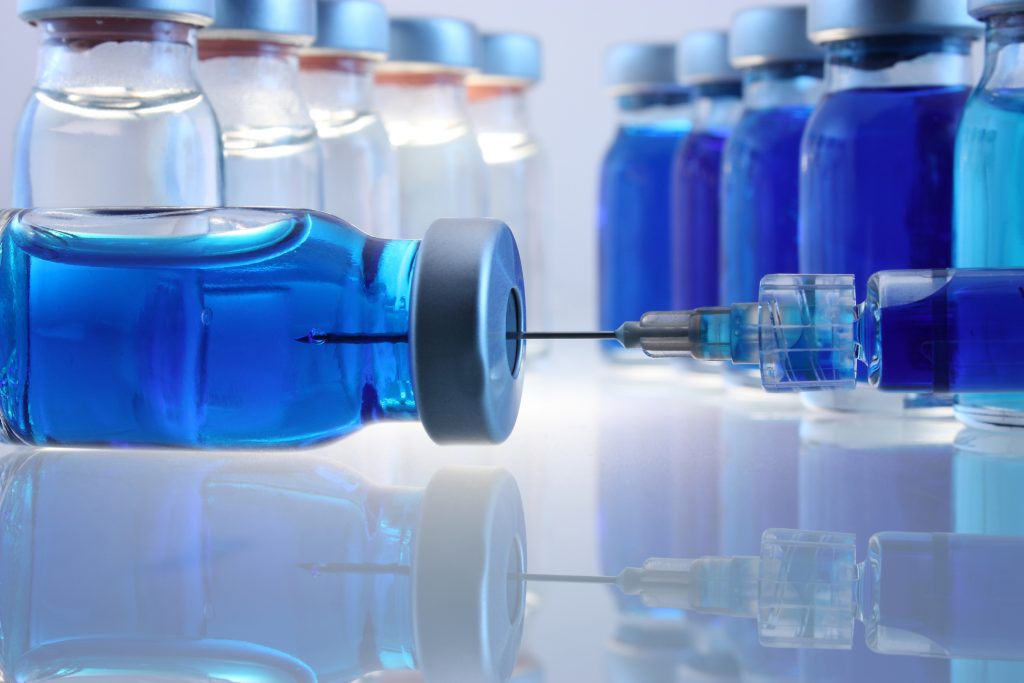 In the past, we’ve talked about the potential of opioid vaccines. These vaccines could have a major impact on lowering a number of opioid overdose deaths. They could completely shift the direction of how we treat opioid addiction. However, is the future of opioids imminent or far, far away?

Sadly, it will be a long time before we see opioid vaccines available for widespread use. Experts all agree that although the future of opioid vaccines looks bright, the process of getting a drug into the market is a lengthy one and we should not hold our breath just yet.

“One of the exciting things that they’re actually working on is a vaccine for addiction, which is incredibly exciting,” Price said during a briefing about the drug epidemic.

However, experts say it won’t be made public for years… if ever.

The process of a drug going from the research phase to the production phase is a long, tedious process. Opioid addiction vaccines have not even begun human trials yet. Researchers would have to put drugs through phase one, two and three trials before submitting them for approval by the Food and Drug Administration (FDA), given that the trials are successful.

“He may be a physician, but he’s not terribly well-informed about addictions,” said Dr. Thomas R. Kosten, a psychiatry professor at the Baylor College of Medicine with a concentration in addiction vaccines. “I can’t imagine the vaccine would be on the market before the Trump administration is over.”

Dr. Kosten knows all about vaccines. He worked on cocaine vaccines for 16 years before deciding that it “just didn’t work well enough” to continue. Today, he is working on a vaccine for fentanyl, an opioid painkiller up to 100 times stronger than morphine. Fentanyl has been a major culprit for overdose deaths in the current opioid epidemic.

Those who previously used painkillers turn to heroin due to the lower price and easier access. Unfortunately, often heroin is not just heroin and instead is laced with powerful painkillers like fentanyl which make a user much more susceptible to an overdose.

Dr. Kosten hopes his work on the vaccine will pan out, but he wants to ensure people are not holding their breath. These things take time.

“There are no opiate vaccines that have been in people at this point,” said Dr. Kosten.

Even if the vaccine passes trials and goes into full-scale production, it would only be used therapeutically, not as a preventative measure.

“The purpose is not to “mass-immunize a whole bunch of kids,” Dr. Kosten said. “That’s not at all what they’re designed for.”

For now, the vaccine is proving to be effective in animal testing. However, this is not necessarily good news.

“Sometimes, the translation from animals is not necessarily the same in humans. So we have to do the human studies,” said Dr. Ivan Montoya of NIDA’s Division of Therapeutics and Medical Consequences.

The goal of the vaccine is to allow the body’s own immune system to combat opioids before they can reach the brain and take effect.

“We don’t have to modify the brain to produce the effect,” said Dr. Montoya. “You take advantage of your own immune system and prevent access of the drug to the brain.”

In the future, Dr. Montoya hopes to come up with a vaccine that can block the effects of a wide range of opioids including fentanyl, heroin, and OxyContin.

While the prospect of opioid vaccines sounds promising, we are still far away from this becoming a reality. Therefore, stating vaccines as an exciting solution to the opioid epidemic is a bit of a stretch for now. Instead, the focus should be placed on increasing access to treatment. With the right program, recovery is possible. If you are struggling with substance abuse, call now. Do not wait.