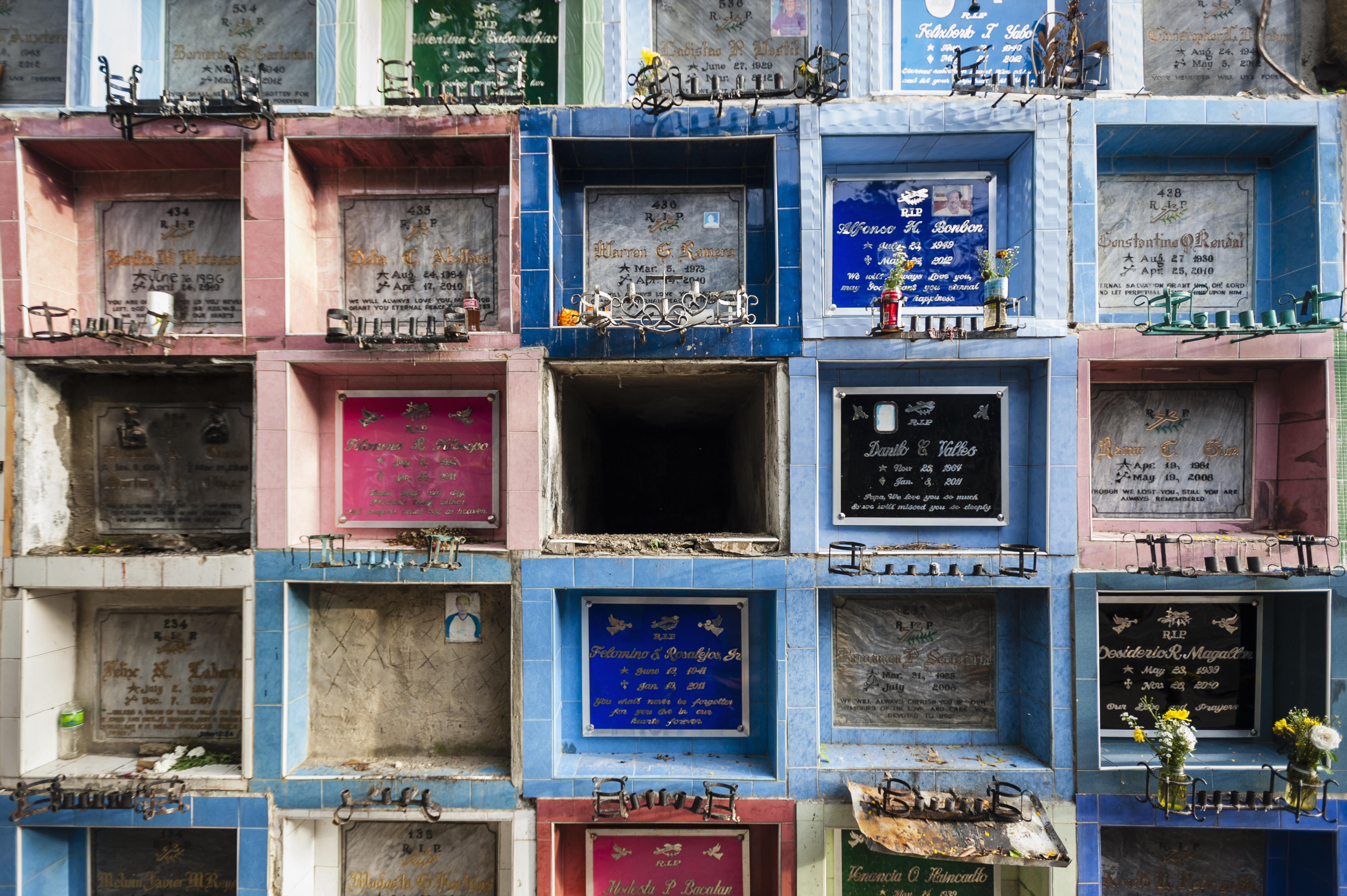 The War on Drugs in America has definitely proven to have been extremely counter-productive to actually saving the lives of Americans and improving the state of the nation concerning addiction, overdose death and other effects caused by drug use. But even with the destruction it has brought, it is nothing compared to the drug war waging in the Philippines today.

New Philippine President Rodrigo Duterte is gaining international notoriety for his approach to drugs and addiction… but not in a good way. Duterte campaigned hard on a no-nonsense approach to crime. Today the full force of what this actually entails is incipient, and it is not pretty.

So is this kind of militant approach to dealing with drugs and their dealers a new level of “tough love” or is it outright stigmatic murder?

At first having a strict and unyielding strategy to fighting drug dealers and addicts seems pretty common. Some in America have insisted we need to be harder on criminals. Others have even said we should be charging dealers with the murders of addicts who overdose, and this has been met with a great deal of controversy.

Public executions are now the norm in the Philippine drug war. So one must ask- how did it get this far?

Despite the blatant disregard for due process, part of Duterte’s appeal to the electorate is his tough on crime attitude. Duterte has on several occasions openly alluded to the idea that in this drug war he doesn’t oppose his police force killing suspected criminals. But what is worse is that he also alludes to a kind of vigilante justice.

In a nationally televised speech in June, Duterte told citizens,

“If (a criminal) fights, and he fights to the death, you can kill him… Please feel free to call us, the police, or do it yourself if you have the gun … you have my support.”

The insanity of it all is there are countless cases of people murdered in the street by unidentified gunman and labeled drug dealers. Despite the fact that possibly innocent people are dying, he is doubling down on the policy.

However, his administration and police deny the support of vigilante justice. THIS is the madness we are seeing unfold! In one breath Presidential Communications Office (PCO) Secretary Martin Andanar said-

“We do not condone these acts,”

Yet, in pretty much the same breath, President Duterte himself says-

“It’s a war, not a crisis. Why should these people live?”

The PNP (Philippines National Police) Chief Ronald dela Rosa claims he will aggressively fight vigilantism, yet these killings are happening every day in this drug war! The Philippine Daily Inquirer’s “Kill List” stands as one of the most accurate records of the killings of suspected drug dealers by police and vigilantes, stating:

Probably one of the greatest injustices here is that stigma is circumventing logic in order to dictate policy. It’s the view that drug abuse and addiction, which are a common element of the drug trade, are moral failings. It tells us that all drug dealers and addicts are bad people.

There are seriously so many things wrong with this story I don’t even know where to begin. I’ll elaborate on two specific concerns.

Let’s just pretend that a death sentence for a dealer even made sense. Even if that were the case, a trial should be absolutely mandatory. However, this whole thing has turned into the Salem witch trials. Anyone can be accused of being a dealer and end up dead with no evidence.

Those who are accused and turn themselves in can still face severe punishments if they cannot prove their innocence. It is almost like saying anyone who fits the description can be shot on sight as long as it can be justified later with hearsay…

Something else that goes overlooked it seems is that gangs can use this to their advantage for eliminating competition without consequences. Gang members can openly kill their rivals and claim it is a community service!

Remember, when looking at the drug trade, street-level dealers especially are often addicts. So in many cases you may have a young man or woman who has been hopelessly addicted to drugs and is helping sell drugs to support his habit. They get caught on the street and they get killed instead of being given prison, or any chance to change.

Worse- it’s not the police that kill them; it’s their next door neighbor! Stigma will brainwash people into believing that every drug dealer is out to poison people and reap the rewards. The truth is frequently a very different reality.

Look at the way the drug war in the Philippines is evolving into a no-mans-land; at taking the law into your own hands based on speculation and fear-mongering. If we learn anything from this example, it’s that human rights should not be a casualty of a drug war. Innovative and compassionate harm reduction and treatment options are how progressive politicians are trying to save lives here at home. There are always better solutions for substance abuse and addiction. For anyone who is looking for a solution of their own, please call toll-free 1-800-951-6135