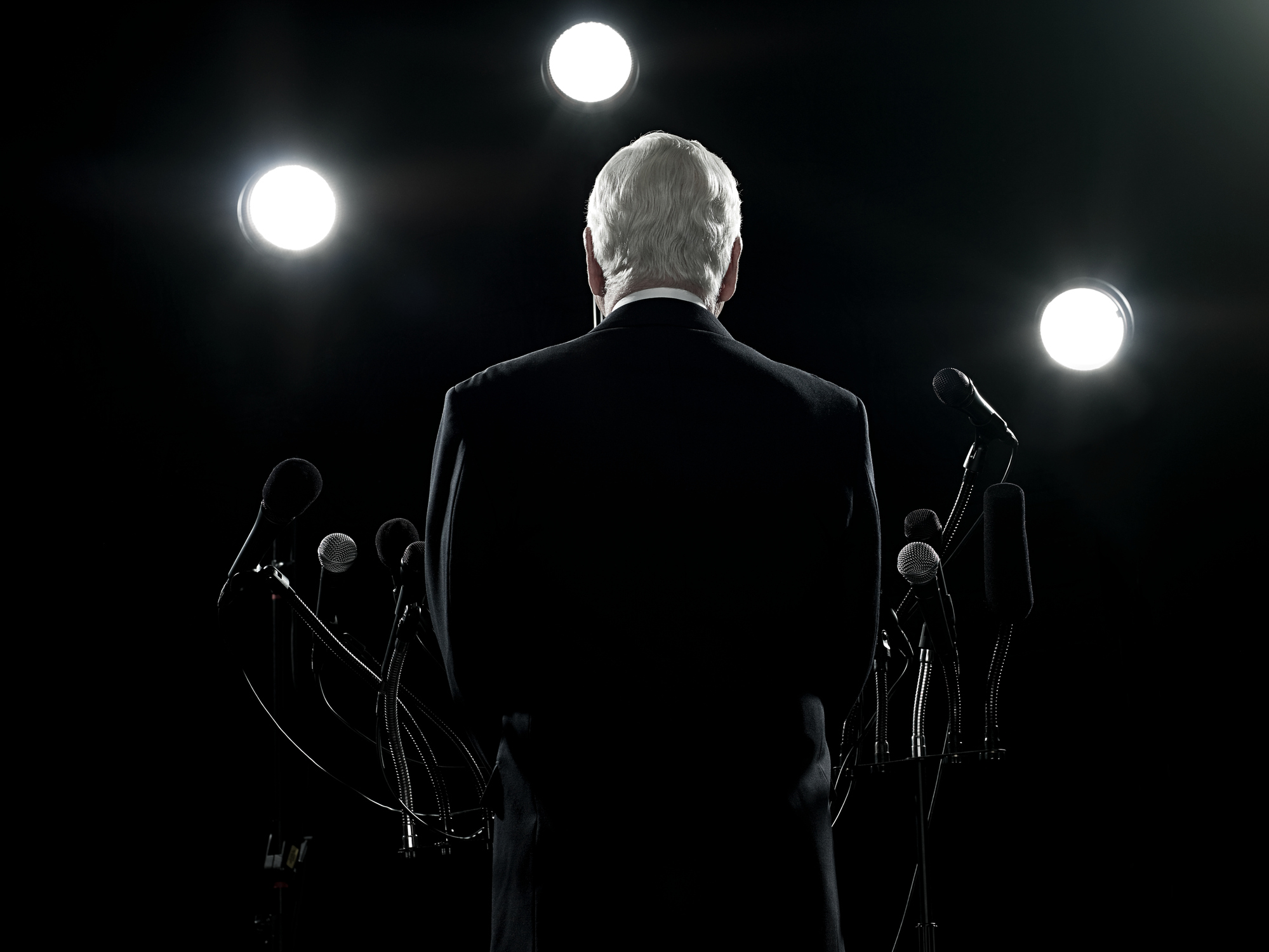 For the last few years, if you ask most experts in the field, it has become abundantly clear across the board that the ‘War on Drugs’ has failed us all. By many accounts, the war on drugs declared by President Nixon in 1971 has had a devastating impact on the people and not the problem. Both addicts and average citizens have suffered under this endeavor. Long-term statistic have shown systematic failures in these archaic policies, and despite efforts to stop the supply of drugs coming in, prices of drugs have gone down while purity has gone up.

In the press, the former President Barack Obama persistently spoke out against the failures and misguided strategies of the war on drugs, calling for a reform in policies. This was one of the primary issues on the campaign trail in 2016 as the opioid epidemic raged out of control. The Obama administration launched a concerted effort to reform harsh prison sentences and commute record numbers of non-violent drug offenders.

With Obama, the idea was to create a climate of compassion and support, breaking stigma and trying to give more people the opportunity for rehabilitation while abandoning a system of mandatory minimums that only made matters worse.

Now, however, under the Trump administration the Attorney General Jeff Sessions means to revert back to the war on drugs.

Attorney General Jeff Sessions reversed an Obama-era policy aimed at keeping non-violent drug offenders out of federal prisons, and received some bipartisan backlash. A memo from Sessions was released last Friday, in which he instructed federal prosecutors nationwide to seek the strongest possible charges and sentences against defendants they target. The memo states:

“It is a core principle that prosecutors should charge and pursue the most serious, readily provable offense,”

“This policy fully utilizes the tools Congress has given us. By definition, the most serious offenses are those that carry the most substantial guidelines sentence, including mandatory-minimum sentences.”

Thus, this policy change essentially rejects the Obama-era progress of instructing federal prosecutors to avoid the strictest sentences for defendants charged with low-level drug offenses. This should come to many as no surprise, since Trump and his campaign surrogates were openly supportive of a ‘tough on crime’ and a ‘law and order’ approach to dealing with drug problems.

The bigger picture is, the war on drugs stance has been a waste of resources that ultimately cost far more lives than could have been saved with a more compassionate and connected approach to helping addicts get the help they need.

There is plenty of evidence to indicate Attorney General Jeff Sessions is all in for continuing the war on drugs. Law enforcement officials report that Sessions and Steven H. Cook, a member of Sessions’ inner circle of the Justice Department, are planning to prosecute more drug and gun cases, and to pursue mandatory minimum sentences.

These same reports indicate that Sessions is very enthusiastic to return to the ‘good old days’ of the 1980s and 1990s at the apex of the drug war. This is the same system that helped exacerbate mass incarceration in America. The war on drugs tore apart countless families and homes across the nation by sending low-level, non-violent drug offenders to prison for longer periods of time. The data later showed this also was a policy that was disproportionately inflicted upon minority citizens.

Attorney General Jeff Sessions insists that this approach is necessary to be tough on crime. This is the same guy quoted for saying things like,

As if stigma wasn’t already a big enough problem, wait… there’s more. Sessions has also been quoted as saying,

Advocates for marijuana reform has referred to Sessions as a “drug war dinosaur” and argued that is the last thing this nation needs.

Sessions has gone as far as to say in a speech,

Yes… because we should completely ignore that for over 40 years this injustice has crippled many communities and alienated millions of Americans to the point they would sooner die on the streets than seek help.

Why the War on Drugs Failed

The core problem with the war on drugs strategy was the philosophy that eliminating drugs would eliminate the problem, so the approach was said to focus on wiping out drug supplies and imprisoning traffickers. This may sound pretty cut and dry, but it comply ignores the most basic fundamental of any market; supply and demand.

Reducing the supply without first trying to reduce the demand only drives the price up. The drug market is not price-sensitive. People will continue to use regardless of cost. This new high-price marketplace inspires more traffickers to take more risk for bigger rewards, and the markets continue to grow.

Not only that, but many would say the crimes often associated with drug use are actually caused by the drug war. As purity goes up and the market becomes more competitive, violence among traffickers escalates because of the high demand. According to some, the United States homicide rate is 25% to 75% higher because of the war on drugs.

Sessions’s aides continue to claim that the attorney general does not intend to completely overturn every aspect of criminal justice policy that has changed, but that isn’t all that reassuring at this point when he has already appointed a man to head the revamping of criminal justice who thinks there is no such thing as a non-violent drug offender.

These two politicians have already fought against progressive legislation in the Senate that would have reduced some mandatory minimums and given judges more flexibility with some drug cases. Kevin Ring, president of Families Against Mandatory Minimums (FAMM), states,

“They are throwing decades of improved techniques and technologies out the window in favor of a failed approach,”

“I saw the War on Drugs up close, and, let me tell you, [it] was an abject failure,”

“It offered taxpayers a bad return on investment,” Harris continued, “It was bad for public safety. It was bad for budgets and our economy. And it was bad for people of color and those struggling to make ends meet.”

Harris urged her fellow progressives in session to fight for more resources to treat addiction, and to elect progressive prosecutors at the state and local level in hopes of fighting back against these counterproductive measures.

In the end, the war on drugs costs millions of dollars annually, while ruining countless lives and making matters worse in essentially every aspect of the issue. Hopefully, this new revival of the war on drugs won’t last.

There should always be hope for a better future. Anyone can make a difference in their own future. Reach out and get the help. If you or someone you love is struggling with substance abuse or addiction, please call toll-free now.