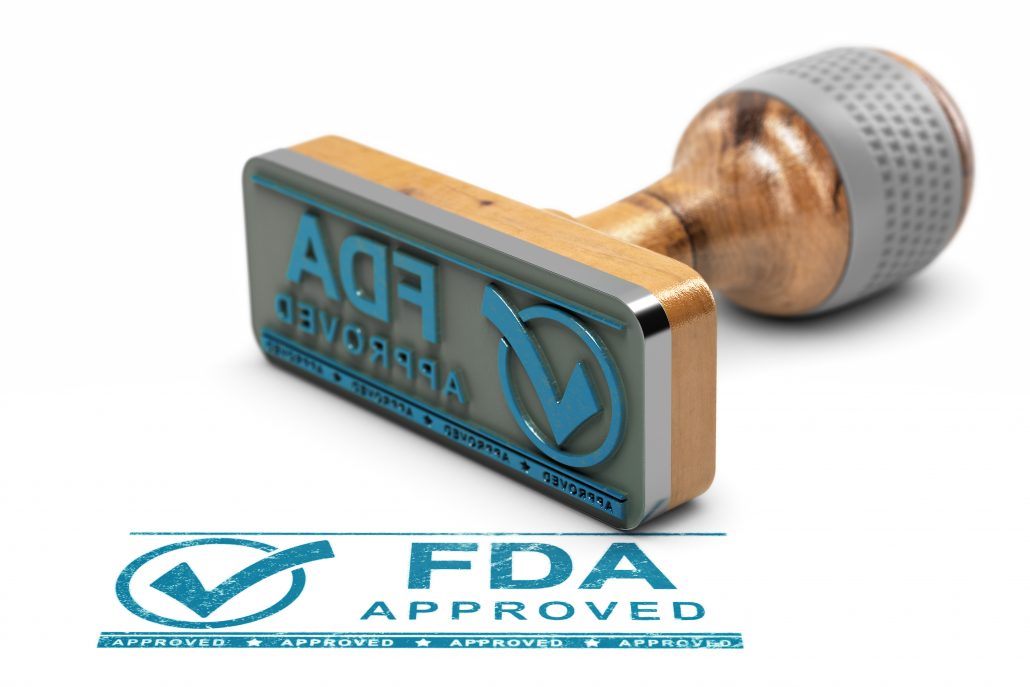 Just last month, a new drug 10 times more potent than fentanyl was approved by the FDA. Meanwhile, the country is still desperately looking for a way out of the worst opioid epidemic in American history. In the midst of all this, one would suspect that the last thing we would need would be another dangerous opioid. More and more there has been a call for safer alternatives to potent and potentially lethal prescription pain medications, and communities all over the country have banded together to oppose the Big Pharma giants that have experienced record profits while millions of Americans suffer. And yet, the Food and Drug Administration has decided to approve a new opioid drug called Dsuvia.

FDA and AcelRx Defend the Decision

Dsuvia is a drug made by AcelRx Pharmaceuticals Inc. as a single-dose tablet in a prefilled applicator. AcelRx Pharmaceuticals Inc. claims that the drug is an important resource for treating acute pain. The company insists that the drug is designed to be administered by healthcare providers in a hospital, surgical center or emergency room. Dsuvia is taken under the tongue and dissolves in the mouth for a more rapid route of administration.

and would not be legal for use outside of a hospital type setting. In a statement, AcelRx said:

“DSUVIA will not be available in retail pharmacies or for outpatient use. DSUVIA will only be distributed to health care settings certified in the DSUVIA Risk Evaluation and Mitigation Strategy (REMS) program following attestation by an authorized representative that the healthcare setting will comply with appropriate dispensing and use restrictions of DSUVIA,”

“The agency is taking new steps to more actively confront this crisis, while also paying careful attention to the needs of patients and physicians managing pain.”

Ironically, this is the same Gottlieb who told CNN Chief Medical Correspondent Dr. Sanjay Gupta that opioids are the biggest crisis facing the nation, and said that the crisis has been fueled by overprescribing of opioids. So what has changed? Admittedly, Gottlieb did not avoid the obvious conflict.

“I recognize that the debate goes beyond the characteristics of this particular product or the actions that we’re taking to mitigate this drug’s risks and preserve its differentiated benefits. We won’t sidestep what I believe is the real underlying source of discontent among the critics of this approval — the question of whether or not America needs another powerful opioid while in the throes of a massive crisis of addiction,”

Gottlieb argues that due to the risk of misuse, abuse, and addiction this drug will be reserved for specific circumstances. The statement also notes that the Department of Defense was involved in the development of Dsuvia. The benefits for soldiers on the battlefield are said to provide a much-needed resource.

Sufentanil is Stronger than Fentanyl

Despite the drug company’s enthusiasm, Dsuvia has still been engulfed by outrage and controversy. The contention is because Dsuvia contains 30 micrograms of a synthetic opioid called sufentanil. Sufentanil is already available as an IV medication, but this new form makes administration much quicker. Dsuvia is estimated to be:

Just to clarify, fentanyl is the extremely lethal synthetic opioid that has been finding its way into the illicit drug market in recent years. Fentanyl caused an outbreak of skyrocketing rates of overdose and death all over the nation. Communities across the United States were calling for more action as it was discovered most of the fentanyl on the street was being smuggled in from China. Meanwhile, corrupt players in Big Pharma were being called out for their contribution to the problem.

Needless to say, there has been a great deal of criticism following the FDA’s decision to make another incredibly powerful opioid available. One public advocacy group, Public Citizen’s Health Research Group, is speaking out against the approval of Dsuvia, stating that the FDA is “recklessly and needlessly endangering people” by approving another extremely potent opioid.

It is understandable to consider the value this drug could potentially offer our troops. Of course we want more pain management resources for those who desparately need them. It is also important to consider the very real risks. When reading about the substance, there is a familiar story that comes to mind.

Back in 2017, pharmaceutical billionaire John Kapoor, 74, was arrested by the Justice Department. Kapoor is the founder and former CEO of Insys Therapeutics, a fentanyl producing company. Kapoor and several top executives were actually brought up RICO conspiracy charges as well as several other felonies. Charges included conspiracy to commit mail and wire fraud, as well as conspiracy to violate the Anti-Kickback Law. Reports indicate that the company had been paying doctors to prescribe a fentanyl product even when not medically necessary. Their product was Subsys, a fentanyl spray also administered under the tongue. Subsys is specifically designed to treat cancer patients suffering from chronic pain. Kapoor and his executives were accused of a massive racketeering plot to bribe medical professionals to prescribe Subsys to people who did not need the medication.

While we cannot accuse AcelRx Pharmaceuticals Inc. and their executives of anything close to these terrible and corrupt crimes, it is something that should be present in the back of everyone’s mind when such a powerful drug is put on the market. What is going to be the priority- people or profit? Projected annual sales of the new Dsuvia drug are already over $1.1 billion dollars. This means some Big Pharma giants stand to make a lot of money off this incredibly dangerous chemical. That being said, we can acknowledge that these are two totally different companies. However, we can’t ignore how Big Pharma has made such a drastic impact on the opioid epidemic.

Only Time Will Tell

The manufacturers chief executive, Vince Angotti, also made a statement concerning the approval. In it he pledges that the company’s risk evaluation and mitigation strategy will include:

For some of the FDA, these promises seem good enough to push the drug through. However, the same cannot be said for everyone. In fact, the chairman of the FDA’s Anesthetic and Analgesic Drug Products Advisory Committee (AADPAC), Dr. Raeford Brown, was not able to attend the meeting and vote in October. However, he did write a letter urging the agency’s top officials to reject Dsuvia. In his letter, Brown expressed strong doubts that the agency has the capability to regulate the drug. He believes the FDA will be unable to guarantee Dsuvia is only available in closely controlled settings and only as described in the label.

Only time will tell if AcelRx Pharmaceuticals is able to stand by their commitment to keeping this drug off the streets. Although, we should also consider that carfentanil, a drug meant to tranquilize elephants and other large animals, somehow made its way into street drugs in the past few years. Will the Big Pharma company be able to keep a drug 10 times stronger than fentanyl out of the wrong hands, or is the opioid crisis in our country only about to get even worse?

Hopefully, more will be done to prevent a new and deadly drug from making it onto the illicit market. And hopefully, there won’t be an issue with a drug company exploiting the system and putting lives at risk. However, in order to keep fighting the current opioid crisis, there needs to be more access to safe and effective addiction treatment. If you or someone you love is struggling, please call toll-free 1-800-951-6135 now.