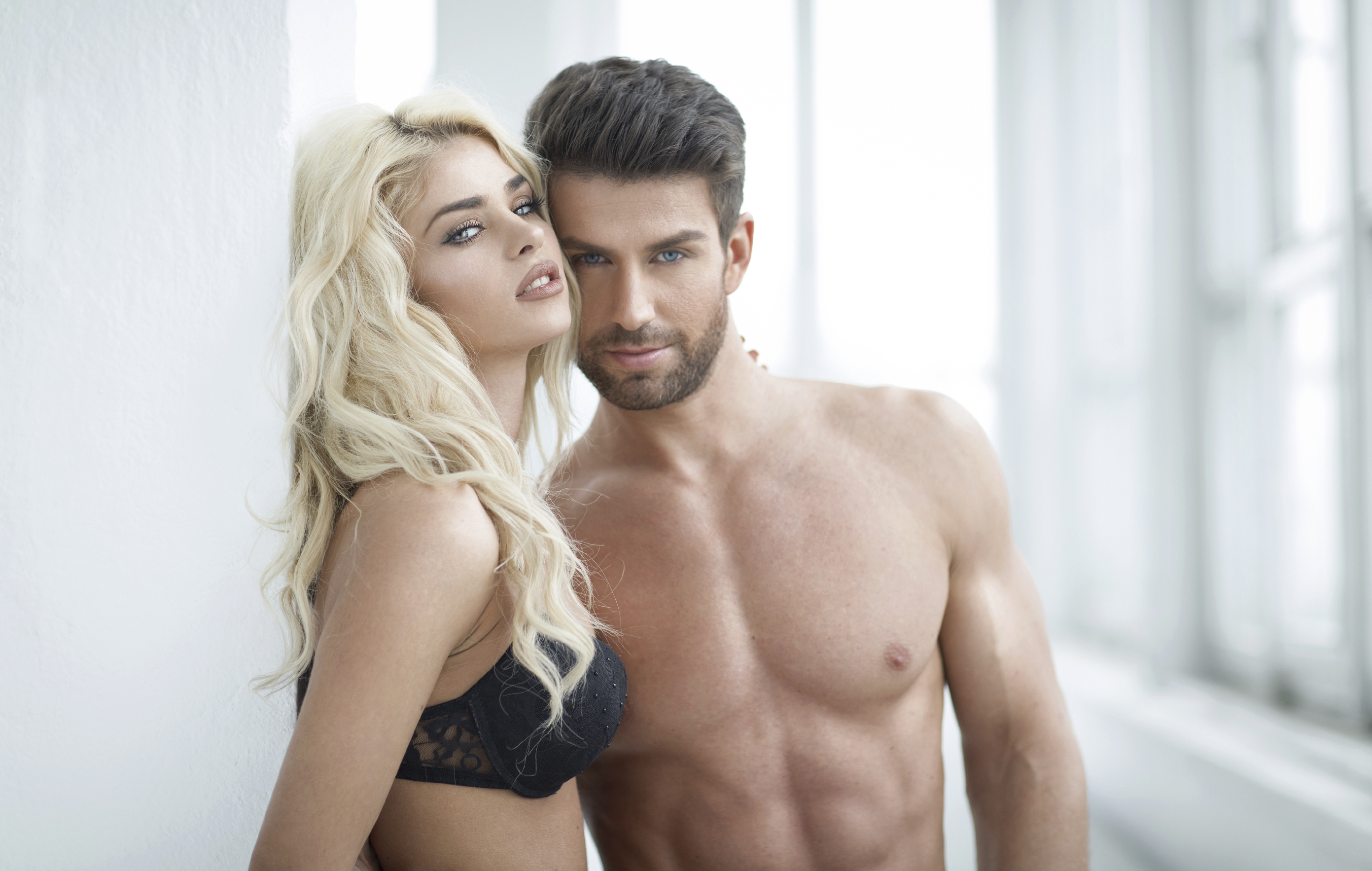 Recently a post came across my news-feed on Facebook about how a motorcycle works company was holding a contest for voters to help determine which female models they should add to their crew of models called “Rehab Girls.” The person who posted the article was concerned about the content and used words like “opportunism” and “hypersexual” when describing the article with their disgruntled initial reaction to the contest.

Later the individual explained they had been contacted by the models and told the title “Rehab Girls” was not literally saying the models were in or from a rehab, but it was a play on words because of the motorcycle shop’s name. This led to the topic of discussing stigmatized language.

Eventually the debate from both sides had me wondering if we should be talking about- is it okay to show sober people’s sexy side?

Now first, set aside the “13th step” concept and be open to this conversation.

As one person in the comment thread plainly put it- sex sells. All around America every single day we see that in our society sexual innuendo and risqué rhetoric are utilized by the media and by corporations to get people’s attention and push their product.

No matter how you slice it, our world has a consistent degree of hypersexual activity in one shape or another, so it should come as no surprise that every one of us wants to show our sexy side sometimes. This begs the question- is it really so much worse when people are in recovery? Why is it okay for the average man or women to be an underwear model, but the addict or alcoholic in recovery shouldn’t?

Some would say because of our compulsive behaviors we are in danger of seeking out a new source of instant gratification in sex; that sex and lusting after one another can overrun our senses with an alternative sense of euphoria. Then that could lead to more harmful and risky behaviors.

Focusing on self-worth and building a healthy relationship with ourselves is so important, so some would claim that sex should be off the table for those early recovery. Some would insist that if you are newly clean and sober that you are far too sensitive and vulnerable to be with another person in any healthy way while still reestablishing your life.

And in some ways, this makes sense.

Honestly, as someone in recovery I can say that taking time off from trying to be sexy when I got sober was important. Reconnecting with the person I had forgotten to be for so long was a pretty difficult process, and I can’t imagine trying to do that and simultaneously trying to create a legitimate relationship. All that just was beyond my means at the time.

But keep in mind that not everyone experiences things the way I do; some people do just fine without that ME-time. It was just something I needed.

For me, experience also showed that much like with drugs, merely abstaining from sex was not enough. I had to gradually develop the type of man I wanted to be with another person, which took serious self-appraisal and action. Still to this day I believe my sexual relationships have not all been healthy, but I don’t think it’s because I’m an addict- I think it’s because I’m a young human adult and I make mistakes.

My Opinion: Freedom of Sexy Expression

What it really comes down to, in my own opinion, is this:

Are you in a healthy place, and how do YOU want to express it?

That is it… in the fellowship of recovery I attend, this qualifies as an outside issue when working with others. As men and women in recovery once we have found a solution in our lives that helps us work on ourselves we should be free to model and act as sexy as we want. Sure, our behaviors may sometimes create circumstances that are less than perfect for being sober, but we do not hide from the world and from who we are. In recovery we are given this new freedom and new happiness we hear so much about, and if that means a man or woman wants to pose for a calendar and try their best strut on the catwalk (yeah, yeah, the catwalk) then it is absolutely their choice regardless of what their sobriety date is.

Sure- some might worry about others exploiting people in recovery who are still sick. I’m not saying there isn’t a scenario where this could go horribly wrong and someone with a camera couldn’t use desperate people for their work. There should be a level of tastefulness and accountability, but why should we be extra sensitive to people in the peaks of their recovery when they want to celebrate their body or their unique style?

In reality THIS is how you shatter a stigma- by not allowing people to say this person can’t be sexy or shouldn’t be able to model because they are an addict or alcoholic. We shatter stigma by tearing down barriers, not building more to set us apart from everyone else. There are dozens of social media networks and websites, even clothing brands that highlight the sexy side of sobriety. WE ARE BEAUTIFUL. Being sober is NOT a disadvantage- it is a victory.

So please… get my good side.

Being sexy should not be the priority in sobriety, but nobody should feel like they don’t have the right to be sexy because they’re sober. Face it people, sober is sexy! Is it wrong to take people who are still addicted or people who are struggling to stay sober and exploit them by sexual means? OF COURSE! But with real recovery comes real freedom of self-expression. If you are trying to find a place to let that real recovery begin, please call toll-free 1-800-951-6135