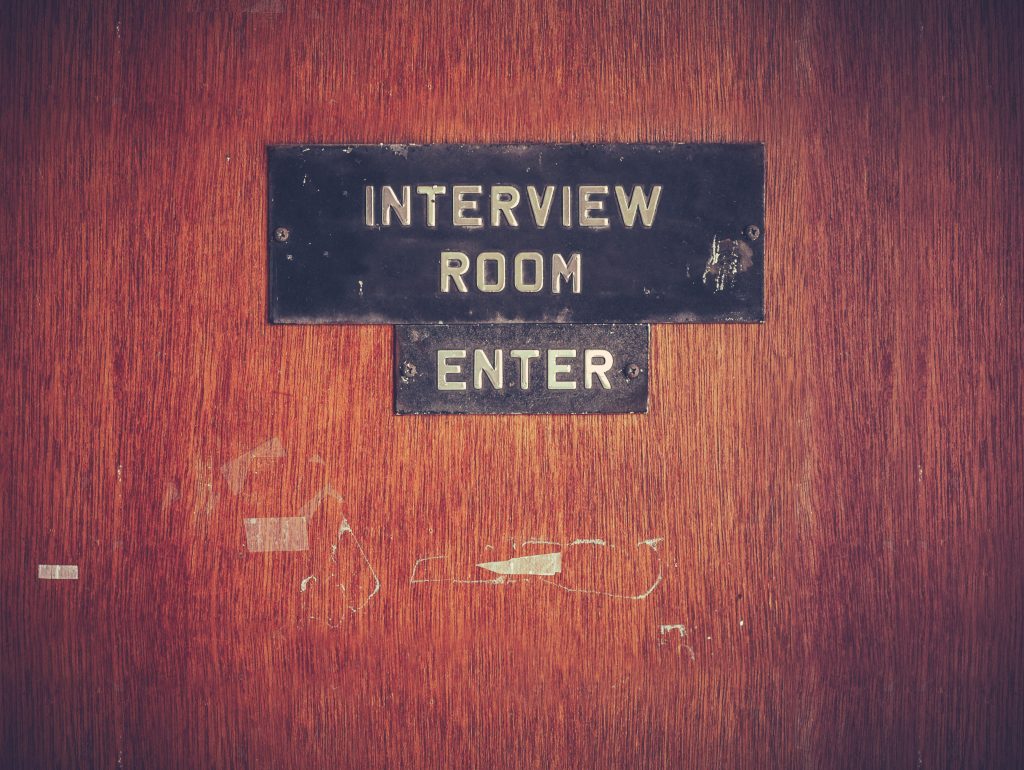 In the past, we’ve talked about the effects opioids have had on the workforce. We’ve analyzed issues such as how employers handle addiction and how to take time off to seek treatment.

However, a recent article delved further into the complications opioid use have on the workforce.

What if I told you that fewer people were looking for a job or had a job because of opioid addiction?

It turns out, this is a real possibility.

One economist points out this decrease may be due to an unlikely cause: opioid addiction.

“Use of both legal prescription pain relievers and illegal drugs is part of the story of declining prime-age participation, especially for men, and this reinforces our doubts about a rebound in the participation rate,” said David Mericle, senior U.S. economist at Goldman Sachs, who prepared a report on the issue earlier this week.

This belief is contrary to recent CBS reports which noted that the decline in workplace participation was due to less demand for lower skilled workers and rising disability rates.

On the contrary, David Mericle argues the reduction in workplace participation has more to do with opioid abuse.

“Data on substance abuse treatment episodes also reinforce the narrative: Of admissions of individuals not in the labor force, 58% described themselves as being out of the labor force for ‘other’ reasons—meaning they aren’t students, disabled, retired, inmates or homemakers—and 47% of these admissions were for opioids, well above the average rate,” he wrote in the report.

This issue simply cannot be ignored.

The opioid crisis has a clear impact on workplace participation because those who struggle with opioid addiction may quit their jobs or get fired. Then, those same people will not apply for other jobs due to their concerns regarding their ability to meet the demands of the work or even pass a drug screening.

“Especially in companies that hire drivers, we hear a lot about how the drug tests are a problem there,” Gad Levanon, chief economist for North America of The Conference Board told CBS. “Many of [the applicants] don’t pass it, so they can’t hire them—and they don’t know many aren’t even trying.”

Opioid abuse is rampant in the same demographic that has seen the largest decline in workforce participation. Opioid use is prevalent in rural areas which commonly struggle economically.  A report stated that 22 out of 25 most impacted by opioid abuse are in rural areas or the South.

Mericle did not elaborate on how economic hardships may have influenced opioid abuse in these rural areas or vice versa.  He concluded that the opioid epidemic “is intertwined with the story of declining prime-age participation, especially for men.”  Essentially, it is hard to determine what led to what.

What do you think? Should we blame the decrease in workforce participation on opioid abuse or do other factors play a more significant role? Regardless of the effect opioids have on the workforce, the reality remains that it is a serious problem.

People who struggle with addiction often quit their jobs, or refuse to look at all because of their addiction. Therefore, a push for treatment is critical. If you are struggling with substance abuse or mental illness, call now. Do not wait.