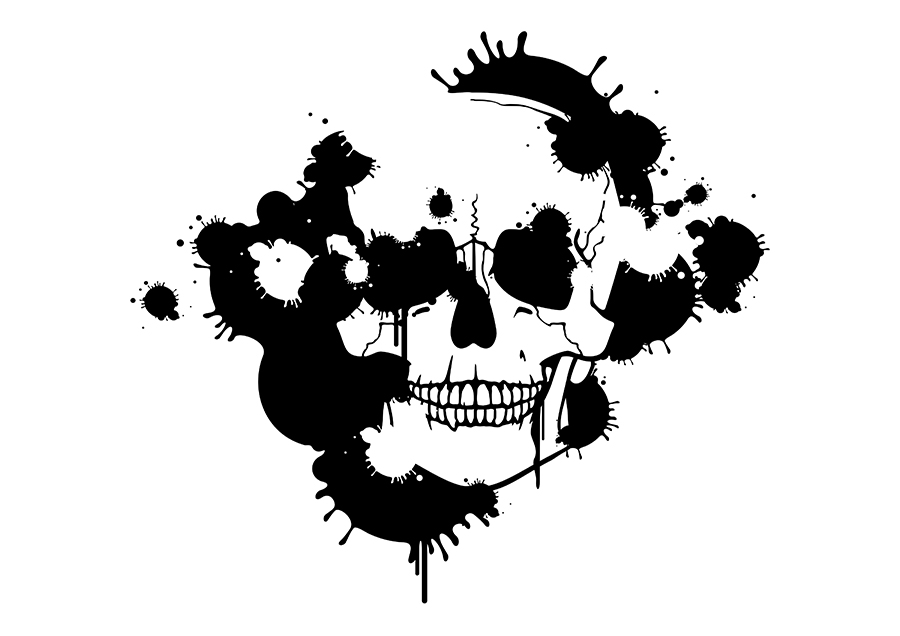 Cocaine is a Schedule II controlled substance, which means that it is an illicit drug; however, it has some medical uses. Cocaine is used as a local anesthetic and is useful in treating wounds – even in young children.

However, there is a much darker side to the substance. Cocaine is highly addictive, leading to both a physical and psychological dependence in its users. When dependence occurs, tolerance increases – meaning that the user will crave more and more of the drug in order to get the same effect as before. This is now cocaine abuse territory where there is an increased risk of serious side effects.

Cocaine: How it Works

Cocaine basically speeds up your whole body and its processes. You may feel full of energy, happy, and excited – the euphoric effect of the drug. However, your mood can quickly swing and you may become angry, nervous, and have paranoid thoughts that someone’s out to get you. You might do things that make no sense. Once the “high” wears off, you’ll experience a “crash,” feeling tired and depressed for days or weeks after last use. You will also experience strong cravings for cocaine with a strong desire, even compulsion, to do cocaine again in order to feel better.

Cocaine is exponentially more dangerous when it’s combined with alcohol and/or other drugs.

Some symptoms of cocaine overdose affect the individual’s behavior. These are warning signs to look out for:

These are signs that a person has used a significant amount of cocaine and/or that they are experiencing a stronger reaction to the drug than others might. More than likely, the user is also experiencing a rapid heart rate.

Cocaine overdose can happen very quickly and therefore it is essential to seek medical help if the person’s behavior changes, showing these signs and symptoms. Remember, if the person is exhibiting violent behavior or paranoid thoughts, do not confront them or try to control them; this is likely to result in agitating the person and may lead to injury of self and others.

If the user experiences stroke or seizure, it’s possible that they will sustain permanent brain injury. Cocaine increases blood pressure and heart rate, leading to an increased risk of stroke and heart attack. For some, cocaine overdose causes sudden death due to cardiac arrest and this can even happen the first time they try cocaine.

As mentioned above, cocaine can lead to a high fever from an increase in muscle activity, known as hyperthermia. When a high fever occurs, the user can incur permanent damage to muscle cells. Hyperthermia can also result in permanent brain injury and organ failure.

Knowing the signs and symptoms of cocaine overdose, such as hyperthermia, rapid pulse, and vomiting can save a life. If these signs are observed, immediate medical attention should be sought.

No matter how cocaine is taken, it is dangerous. Cocaine overdose can occur in long term users or the first time someone uses it.

Cocaine use, whether recreational or habitual, is like playing with fire. Cocaine is unpredictable and overdose can occur in the blink of an eye. If you suspect that you or someone you love is struggling with cocaine use disorder, or cocaine abuse, call us toll-free at 1-800-951-6135 to find out more.