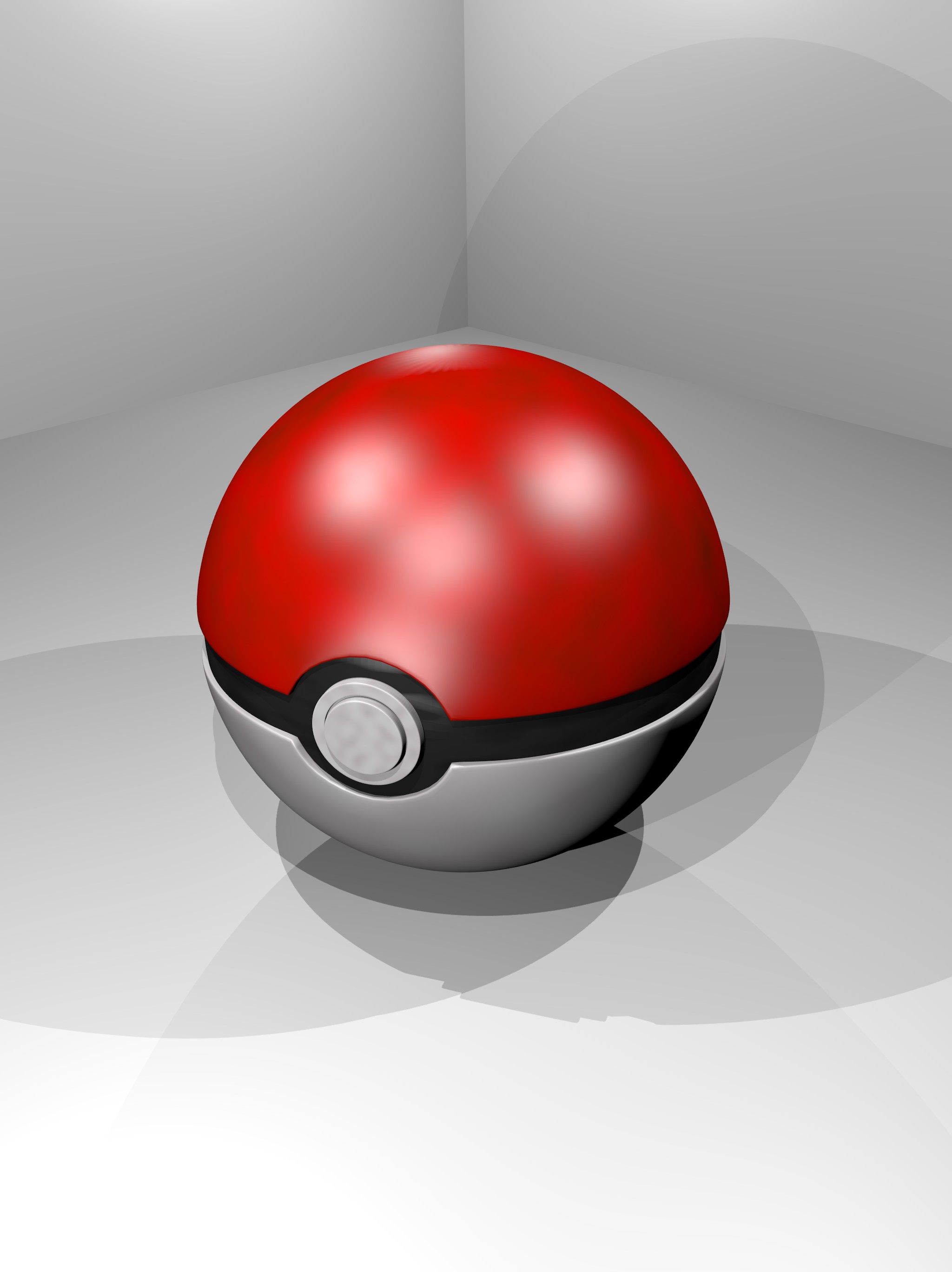 Let’s talk about Pokémon Go, why not? Considering literally everyone else in the world is, why shouldn’t we get in on the action? Ever since this new phenomenon has hit the streets in the form of an interactive smartphone app that is quickly consuming the lives of customers all over America there have been some pretty intense stories. It seems the game is probably one of the most instantaneously addictive things on the market right now, so of course it brings to mind previous conversations on:

Apparently, there is some rare breed of something hiding in my closet… but I digress…

People have become obsessed overnight with this game. It seems any time you walk into a room with anyone around the age of… being alive… you are going to be an obstacle in their mission of hunting some pixelated Pokémon. Some people are worried about how obsessed people have become. Others insist it has done wonders for their mental health. So I wanted to take a look at some of these interesting theories.

Essentially Pokémon Go is a game based on a Nintendo-owned franchise that was especially popular in the late 1990’s. This new smartphone game uses a phone’s GPS and clock to detect where and when people are in the game. Then it makes Pokémon “appear” around you.

No, not literally… but you can see them through your phone camera on the screen… so basically real life, right?

The idea is to go and catch them. Different and more types of Pokémon will appear depending on where you are and what time it is.

First let us say that many of these claims can’t be fully legitimized at this time. However, Twitter users seem confident in what they see happening with others and experiencing themselves regarding mental health and Pokémon Go. One Twitter user put it as:

“Pokémon Go is literally making people with depression and anxiety and agoraphobia leave the house and explore and socialize.”

Which when you examine the nature of the game does actually make some sense. Pokémon Go requires users to go into the outside world and explore to find Pokémon and items.

Many players have said that the game gives them an incentive to get out of the house and be active. It inspires some to exercise and spend time outdoors, while having fun and interacting with others. Now if you look at it this way, how could it not do some good for mental health?

I honestly had to wonder this myself when the game was first announced. As I watched co-workers and friends wonder aimlessly through parking lots and gather together to share their latest catches, I figured this was giving us a new way to get outside more and get active with one another. Maybe it’s not so bad, right?

Then there is the argument of if the trade-off is worth it for having teens and young adults yet again dragged too deep into their phones. This concern also makes sense to me. If you have this new obsession with constantly striving to “catch em all” then how will your personal relationships and responsibilities suffer? I don’t know anyone personally, but you can be sure a few people have already lost their jobs or blown off their dates to chase Pikachu around a grocery store.

This is one side-effect I definitely saw coming, but I was not aware of the magnitude that it might manifest in. Already Pokémon– related injuries are being reported all over the country. So many people have admitted in social media forums that they completely forgot where they were, dropping all focus on their surroundings.

One Reddit user’s story has made the rounds online about ending up in the ER on night after falling into a ditch and fracturing bones in their foot 30 minutes into playing the game. There are even accounts of drivers getting into traffic accidents because they were playing the game out the window while driving.

To be fair, the makers of the game did make a warning to be aware of surroundings.

This should be taken as a serious warning if nothing else. The game has been notably misused already. Police in O’Fallon, Missouri have reported four people suspected of armed robberies involving Pokémon Go. The suspects reportedly placed beacons, which are a feature available in the game to interact with the surroundings, to lure people to their locations where they robbed them. 11 teenagers have been mugged this way so far, according to this initial report.

So #TeamRocket is becoming an actual thing… and they are freaking people out. Is this gaming addiction really that serious? Do people really need to risk their lives, or the lives of others, for these imaginary monsters?

Most Addictive App Ever?

Some are already calling Pokémon Go the most addictive gaming app ever. It has experienced a number of technical issues since its launch, including server crashes and other issues. Still, for a FREE gaming app with all this hype, it is doing pretty well for itself. Looking back there was Pokémon Blue and other titles for the franchise. People have been working their way up to this all along.

The question remains- what could this do for people’s mental health? If it really is that addictive, what consequences will it reap on those who have a tendency of taking things too far? Will we see a spike in gaming addiction and obsessive behaviors? Or will it actually have a mixed impact as it lures people out of their homes and into their communities. Some surprising testimonies have told how random strangers in a community come together, united over the teams they choose and to make strategies for how to play.

So next time you see someone blindly following their phone into on-coming traffic… maybe they are just trying to track down a Evee or a Squirtle? Maybe you should save them from themselves and keep them on the sidewalk… or some of you will probably hope to have the Pokémon to yourself… FOR SHAME!

Addiction can involve behaviors not related to taking drugs or drinking excessively. You can be addicted to the internet, gaming, gambling, sex, eating, or any other behavior that is causing problems in your life, such as destroying relationships, your health, or interfering with your job. If you or someone you love is struggling with substance abuse or addiction, please call us at 1-800-951-6135