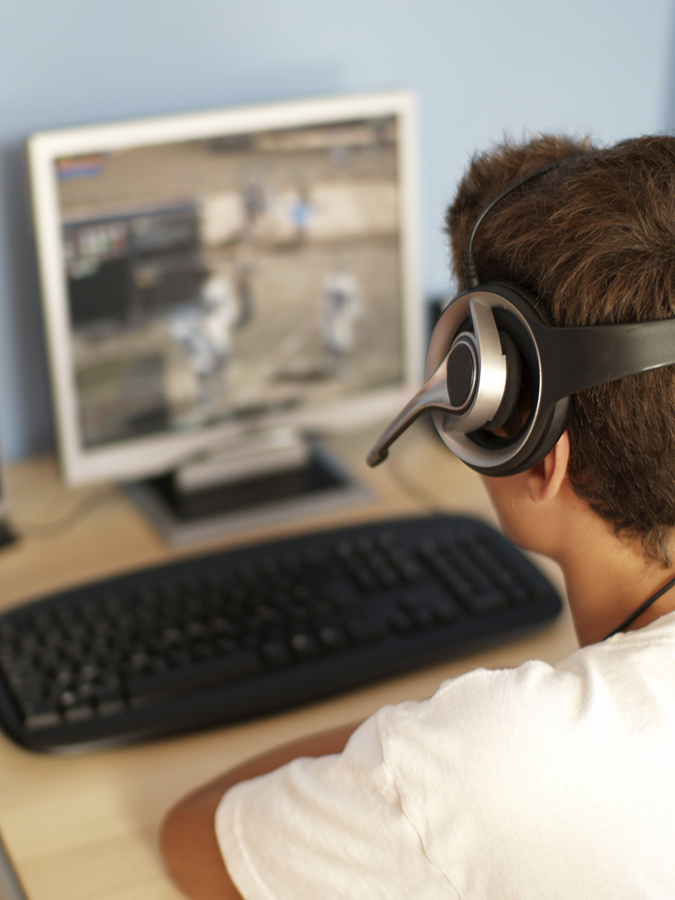 A 32-year-old man was found dead in an Internet cafe in Taiwan after a marathon three-day gaming binge, making this the island’s second death of an online gamer this year.

According to Jennifer Wu, a police spokesperson from the local precinct, the man entered the cafe in Kaohsiung, Taiwan’s second largest city, on January 6.

An employee at the café found him motionless and sprawled on a table at 10 a.m. on January 8. He was then rushed to the hospital where he was pronounced dead from cardiac failure.

“He has been unemployed for a long time, and internet cafes were the only place he could go to,” she said.

“His family said he would disappear for two to three days on end.”

It is not known exactly how long the man lay dead in the Internet cafe but police said his body had entered rigor mortis, meaning that it had already begun to stiffen – an indication that he must have been dead for at least several hours before being noticed.

Police further added that gamers in the café continued playing their online games as if nothing had happened, even when the police and paramedics arrived.

Gaming Addiction is a Matter of Life and Death

“The CCTV footage from the Internet cafe showed that he had a small struggle before he collapsed motionless,” said Wu.

A police statement added that the cold temperatures and over-exhaustion from the long hours spent playing games likely contributed to the man’s cardiac arrest.

According to the Taipei Times, the man was a “regular customer” who often played for consecutive days.

“When tired, he would sleep face down on the table or doze off slumped in his chair,” the staff member was quoted as saying.

“That is why we were not aware of his condition in the beginning.”

Video Game Addiction Has Affected Others

Marathon sessions of online gaming in Taiwan have resulted in other deaths recently, too.

Similarly, a 38-year-old man was also found dead at an Internet cafe in Taipei on January 1 after playing video games for five days straight.

And previously, back in 2012, the dead body of man went unnoticed for 10 hours by other gamers and staff. The victim in this case had also died while playing online games for a marathon session.

Addiction can involve behaviors not related to taking drugs or drinking excessively. Many people struggle with obsessions to compulsively do things that affect them negatively, whether you’re addicted to the internet, gaming, gambling, sex, eating, or any other behavior that is causing problems in your life, such as destroying relationships, your health, or interfering with your job, please call us at toll-free 1-800-951-6135 to speak directly with an Addiction Specialist. This is someone who is trained and equipped to answer your questions. Often times, it’s someone who is in recovery from some form of addiction, themselves.